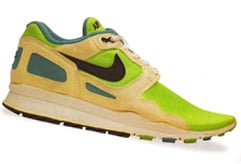 Nike has a long history in running. Phil Knight and Bill Bowerman formed the company in January 1964. Knight was running track at the University of Oregon and founded Nike with his head coach, Bowerman. Nike was originally created as Blue Ribbon Sports and was a distributor for Onitsuka Tiger. One of their first designs after splitting up with the Japanese shoemaker was modeled after Bowerman’s waffle concept. The experimentation with a waffle iron and liquid urethane would result in the Waffle Trainer in 1974. The shoe gets its name from the waffle sole and the way it was conceptualized. Bowerman developed this idea when the Hayward Field at the University of Oregon was resurfaced.

In 1987, Nike Running division introduced their Air Max line. Found inside the Air Max collection is visible air cushioning units at the heel of most styles. Nike w began with the Air Max ’87 or better known as the Air Max 1. Nike continued with this idea of an air-cushioning unit and released the Air Max III (Air Max 90), Air Max IV (Air Max BW), Air 180 and Air Max 95. Nike took their classic Air Max design in a new direction when they created a sneaker featuring an air unit throughout the midsole. The Air Max 360 was launched with a bang when it appeared in the One Time Only Package and consisted of classic Air Max models like the Neon Air Max 95 and Infrared Air Max 90 with a 360 sole. The One Time Only Packaged was released on September 30th, 2006 at select Nike retailers. 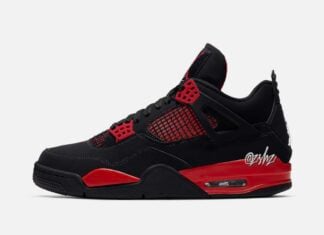 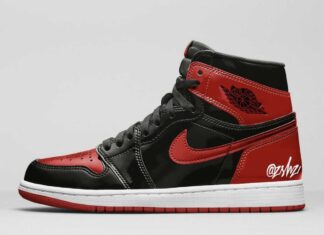 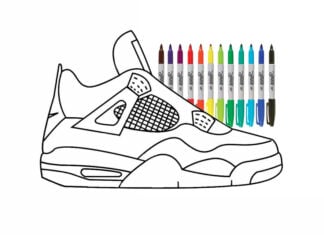 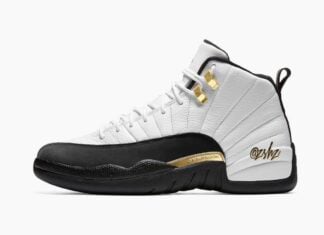