In the 90’s Nike released the Air Max Tailwind which was a time where they would put out some of their best shoes including the Air Max 90,Air Max 95, Air Max 97 and the list goes on and on. The Nike Air Max Tailwind however, was seen as the ultimate cushioning shoe, it featured Air Max cushioning which revolutionized running technology. As for the upper part of the shoe, synthetic leather and breathable mesh added breathable support and comfort.

The Nike Air Max Tailwind and the running shoes of its era completely changed the running scene and set the standards high for what was to come in the following years. Today, Nike is still producing the Tailwind and has recently released a new batch which includes five new color-ways. 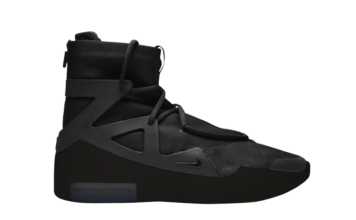