Another nickname for the Nike Air Max Plus is TN1 or Air Tuned. Like previously stated, at its early stage the United States took on to them, but this model is a favorite in Europe.

In 1998 you can purchase a pair in the US for $125, but over the years slipped in price to $110 for a Retro or Re-Release. As well, over the years many different color variations released of the Nike Air Max Plus, but a few pairs are all time favorites for many, and sold very well. For Example the first color scheme to drop was dubbed Hyper Blue, and that flew off shelfs. Another pair, the Orange, Black and Red did very well. 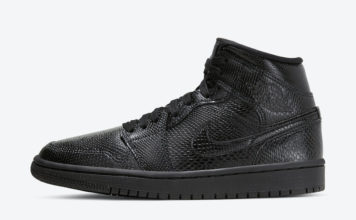