Back in the Spring of 1991 the Nike Air 180 made its debut. Although the Air 180 is a underrated model, they contained some specs that other Running sneakers did not have. For starters, the Nike Air 180 had 50 percent more Air than past running models.

Nike went into full drive with this release, launching a TV advertising campaign for the Nike Air 180, but a little over a year NIke ended the Air 180’s career. Since then, Nike has released Retros. 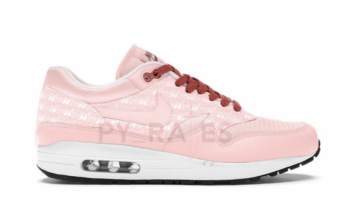