The Nike Air Max 95 (or called by many the 95’s) were designed by Sergio Lozano, which he was inspired by the human body. The midsole represents the spine, the graduated panels are the muscle fibers, the lace loops and straps are the ribs and the mesh by the lace loops is the skin. The Nike Air Max 95 only had the Nike swoosh in two locations, one at the heel of the 95 and the other on the back.

Some very nice collaborations have released of the Nike Air Max 95, one being with graffiti artist “Stash”. Also a World Cup pack released with Nike Air Max’s (and other sneakers) featuring the Country Flag colors. 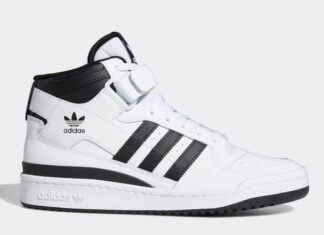 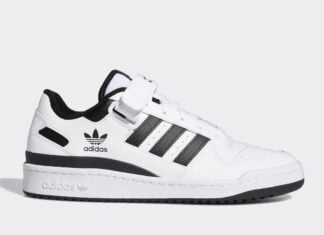