In 1987 was the first Nike Air Max shoe to released. The Nike Air Max 1 had the Nike Air cushioning visible at the heel, which made the shoe a instant classic. The Air Max 1 uppers was made of nylon mesh and synthetic suede, but the first leather edition Air Max 1 was released in 1988.

In 1992 Nike decided to retro Air Max 1 for the first time, but Nike changed the design up a bit. The midsole and outsole were taken from the Air Max 3 (now called the Nike Air Max 90). All the retro models of the AM 1 released from 1992 were leather, but in 1995 Nike released nylon retro’s, then another change in 1996. Nike had made the famous swoosh logo on the side smaller.

To this day, Nike has re-released the Air Max 1 numerous times, with different materials and collaborations, like Japan’s own Atmos in 2003. 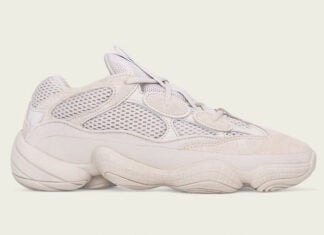 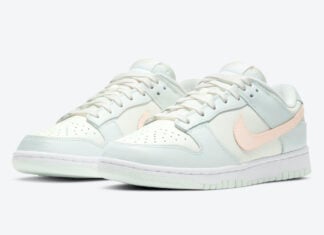 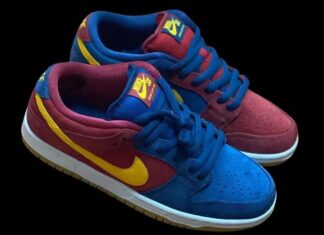