The Nike Air Rift is a sneaker with quite a bit of history behind it. It was released in 1995 and was inspired by Kenyan barefoot runners, hence the black/atom red/forest colorway, synonymous of the Kenyan running team. The upper was made with synthetic stretch-fit mesh and an Air Unit is featured in the heel. 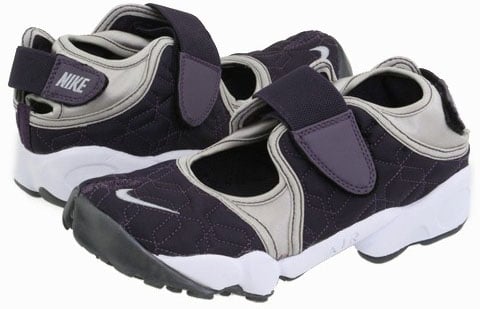