The original color-way of the Nike Air Max Burst, was the Grey/Black/Red combination which will be re-releasing in 2008. From 1994 till now, the Air Max Burst was released in some of the nicest color-ways for men and women. The mixture of different materials and colors contributed to its success and is why 14 years later the Air Max Burst is still being produced. 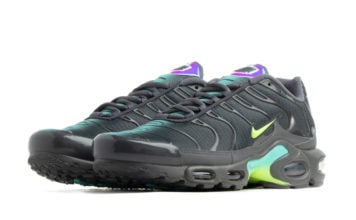