The Nike Air Max 97 originally was going to be called the Nike Air Max total 3, reasons why Nike decided to go with the Air Max 97 is not known. At first glance, you notice the very sleek model and have to think their has to be some history behind them and yes you are correct. The Nike Air Max 97 was inspired by the high speed Japanese bullet train.

The most popular color way of the Nike Air Max 97 has to be the metallic silver/varsity red-white-black hands down. The full length visible air unit showed off Nike’s Air Technology, also the three reflective lines on top give a beautiful glow effect.

The Nike Air Max 97 original color way has been re-released several times over the years. In 2001 a special slip-on model was produced, but were disliked by many. A special black/neon yellow/metallic silver color way released in Japan back in 1997 and in 2006 a Nike Air Max 360 hybrid was made with Air Max 97 uppers and a Air Max 360 midsole. 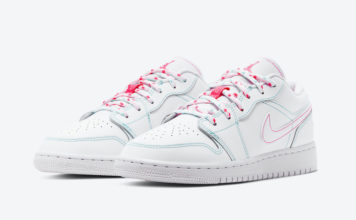