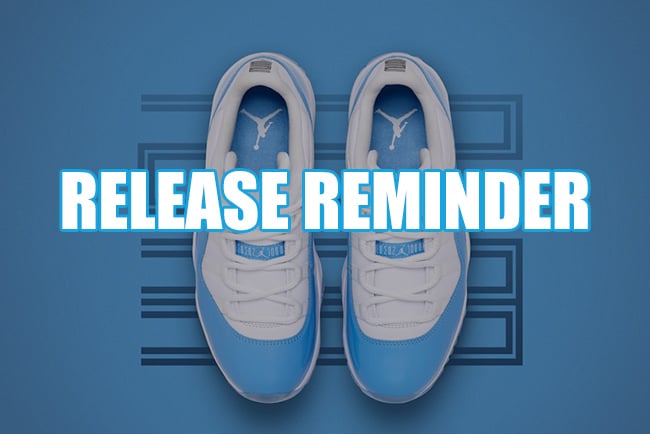 Easter weekend is highlighted with a ton of releases, however Nike and Jordan Brand lead the way for anticipated launches. As well, the releases lead into Monday which continues the Easter celebration.

Starting things off is the Nike Kobe AD ‘DeRozan PE’ along with the ‘Silver Bullet’ Collection which is highlighted with the Nike Air Max 97. In addition, NikeLab is also releasing the Arthur Huang x Nike Air Max 1 Ultra 2.0 Flyknit again.

Saturday is highlighted with the return of the ‘Columbia’ Air Jordan 11 Low. Also dropping on the same day is the Nike Kyrie 3 ‘University Red’. adidas and Alexander Wang will debut a few new colorways of the AW Run.

On Monday, we will have a handful of releases. Highlighted is the ‘Easter Egg’ Nike Air Force 1 Low which is making a comeback. In addition, the ‘Metallic Gold’ Air Max Zero along with a new colorway of the Air Penny 4 is dropping. From adidas, we have a new color options of the Ultra Boost Uncaged and the Tubular Nova.

Below you can check out all the releases dropping this weekend along with links pointing you where you can buy. Let us know if you plan on picking anything up. 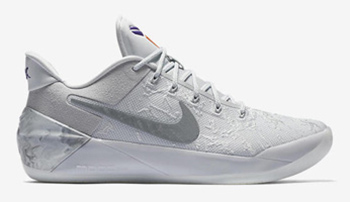 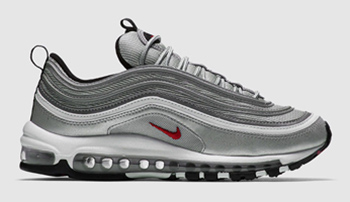 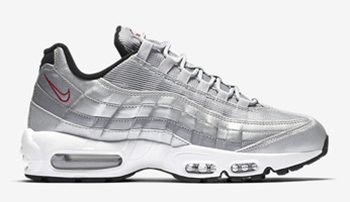 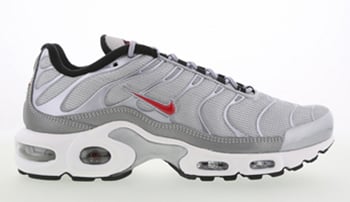 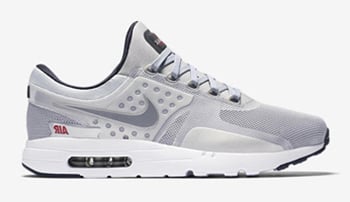 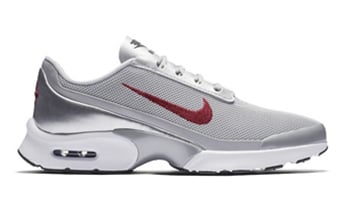 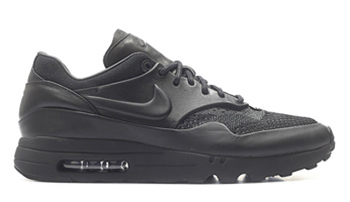 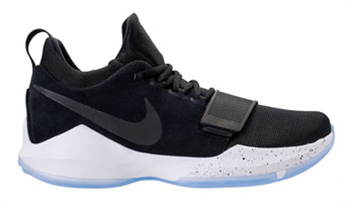 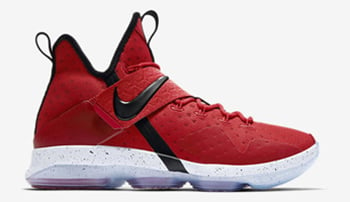 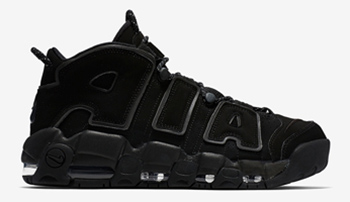 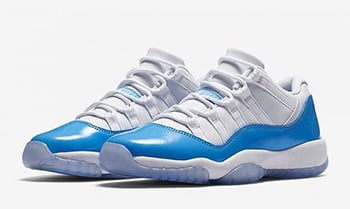 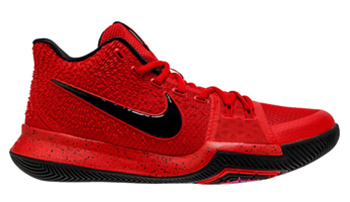 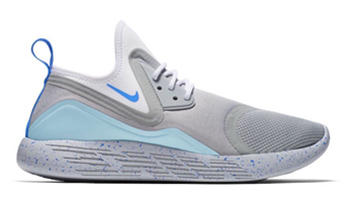 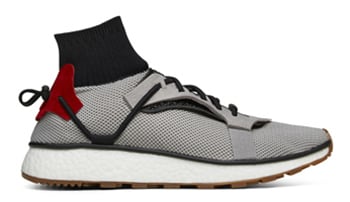 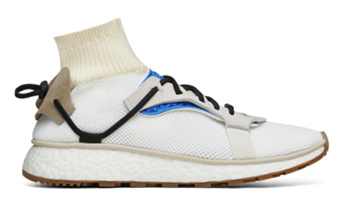 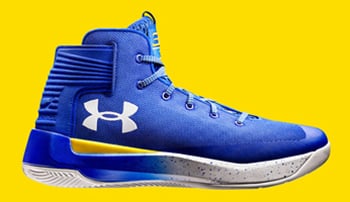 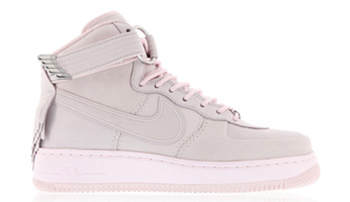 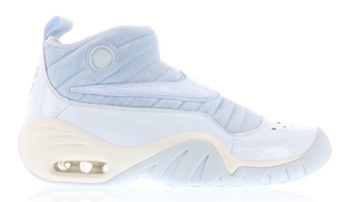 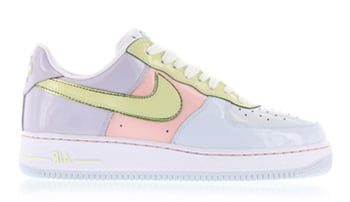 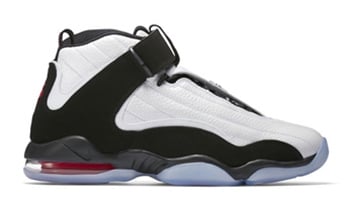 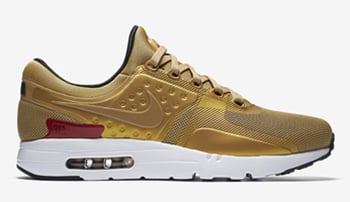 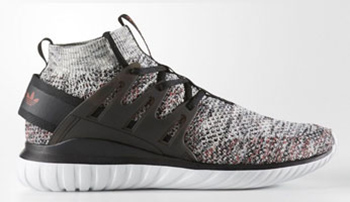 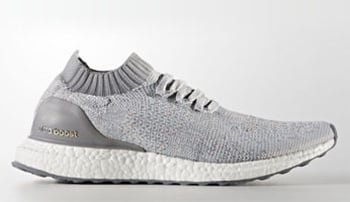