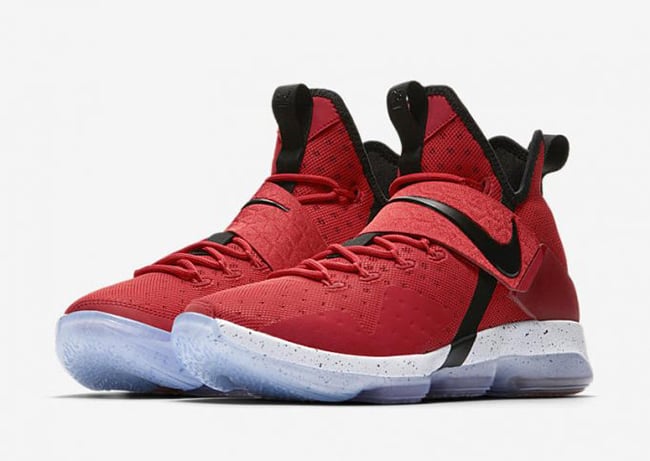 Done up in brick red like the hometown gym where LeBron James’ journey began, or the bricks at the edge of his high school, this Nike LeBron 14 ‘Red Brick Road’ is a reminder that even when you’ve taken the game to new places, there’s still no place like home.

This Nike LeBron 14 comes dressed in a University Red, Black and White color combination. Constructed with mesh and engineered laser perforations, the uppers are done in predominate Red. In addition we have Black detailing that lands on the liner, Nike Swoosh tongue and heel pull tab. White lands on the midsole with a speckled overlay while a translucent outsole completes the look.

The ‘Red Brick Road’ Nike LeBron 14 is scheduled to release at select Nike Basketball retailers on April 14th, 2017. Retail price is set at $175. 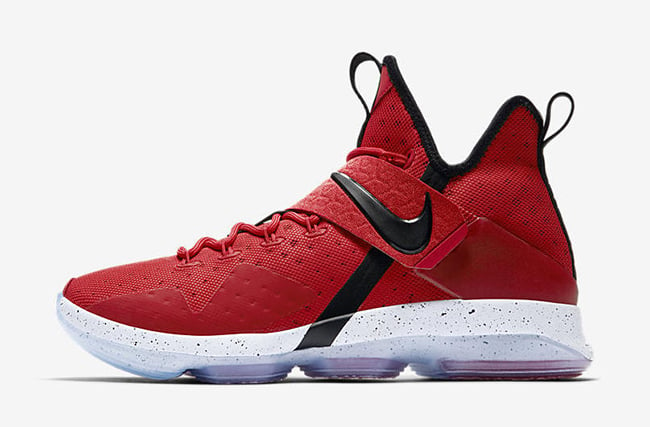 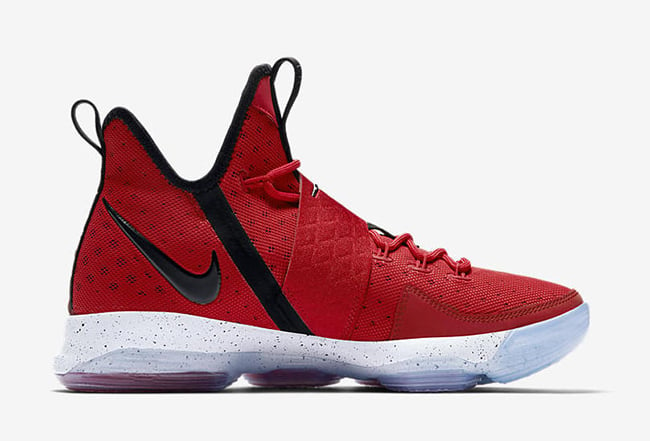 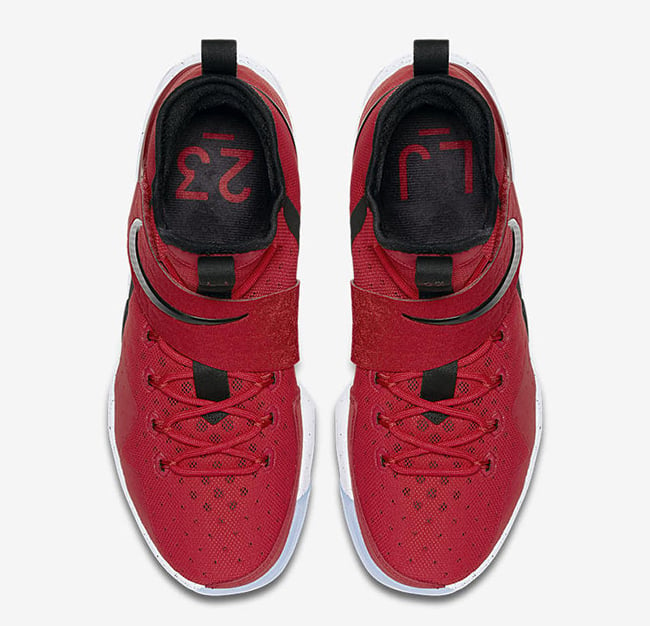 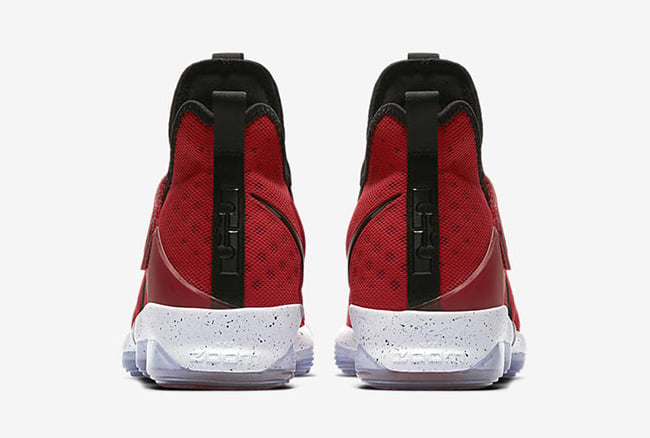 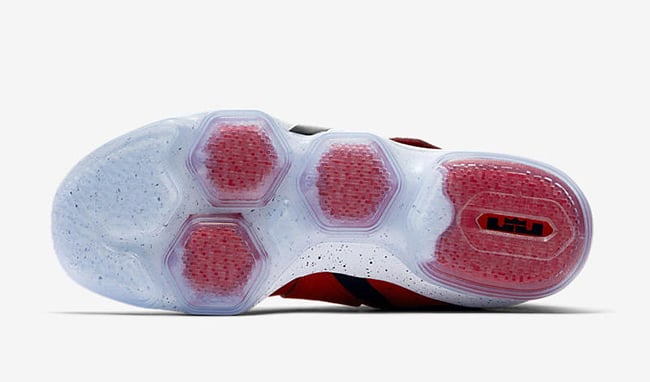