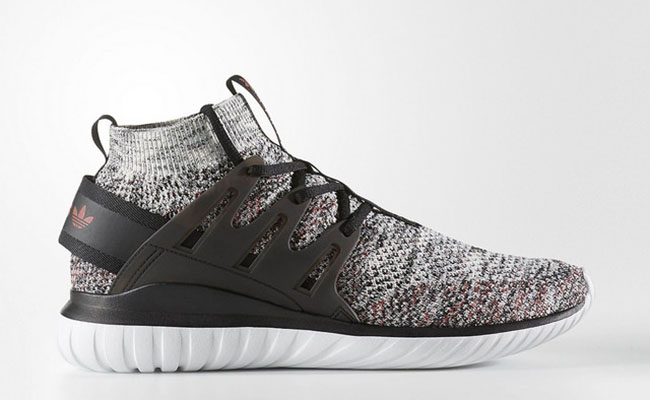 Typically when we hear of Multicolor we think of bright shades used throughout. However, this adidas Tubular switches things up while using the theme but subtle.

Featuring Grey used across the Primeknit upper while Multicolor is also seen, but more prominent around the toe and heel. Following we have Black on the leather heel strap while using Maroon for the adidas branding. Other highlights include a smokey translucent Three Stripes cage while White covers the midsole and outsole.

The adidas Tubular Nova PK Grey Multicolor is scheduled to release at select adidas Originals retailers on April 17th, 2017. Retail price will be $140. Below you can check out more images which will give you a detailed look. 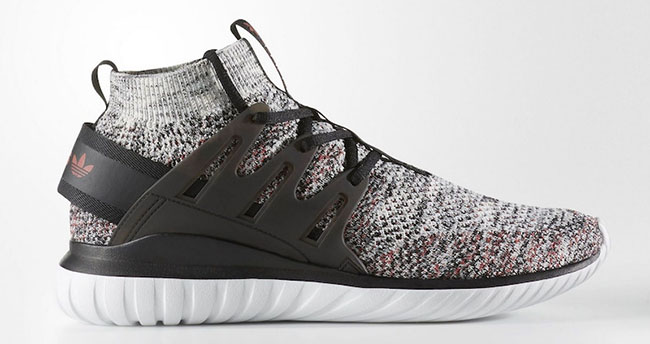 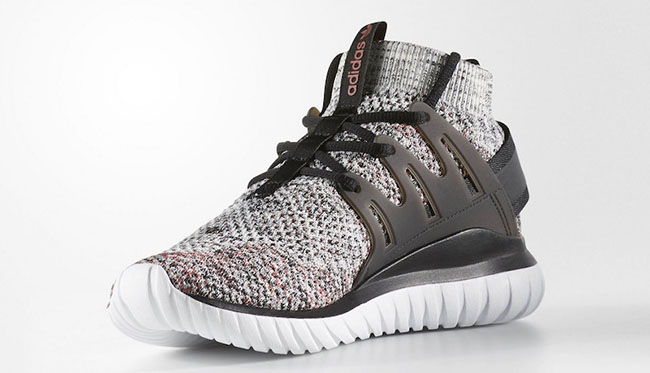 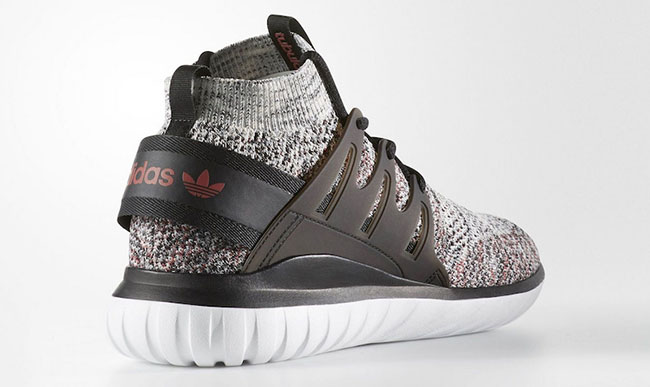 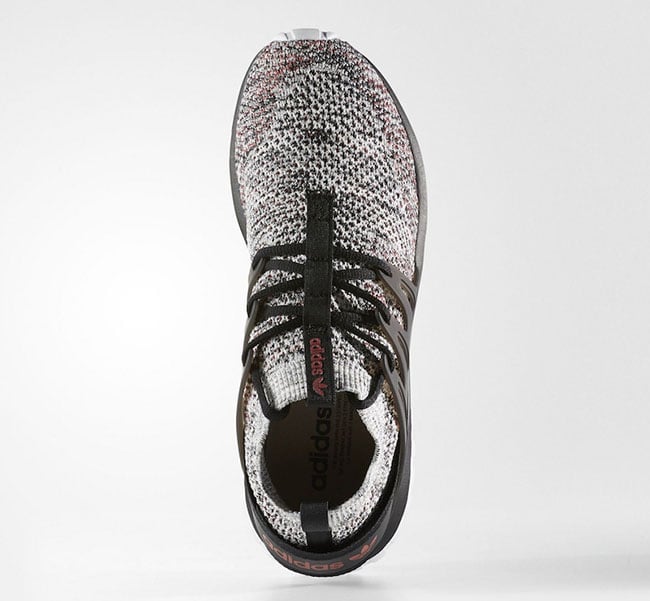 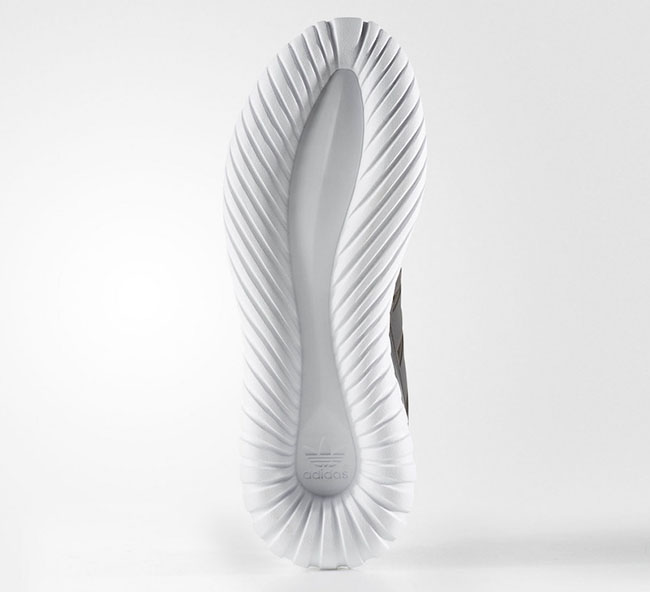