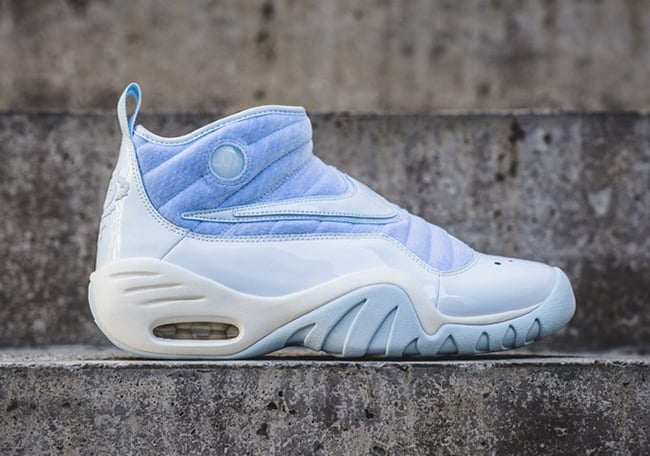 This Nike Air Shake Ndestrukt which celebrates Easter features a Blue Tint and Sail color theme. Featuring a Light Blue on the uppers, White covers the midsole, Nike Swoosh, heel and part of the midsole. Completing the look is a pastel like Blue that runs across the outsole.

The ‘Easter’ Nike Air Shake Ndestrukt will release at select Nike Sportswear retailers on April 17th, 2017. Retail price is set at $140. One of the retail stores you will be able to purchase from is Titolo. Continue to scroll below to check out additional photos which will provide you with a detailed look. 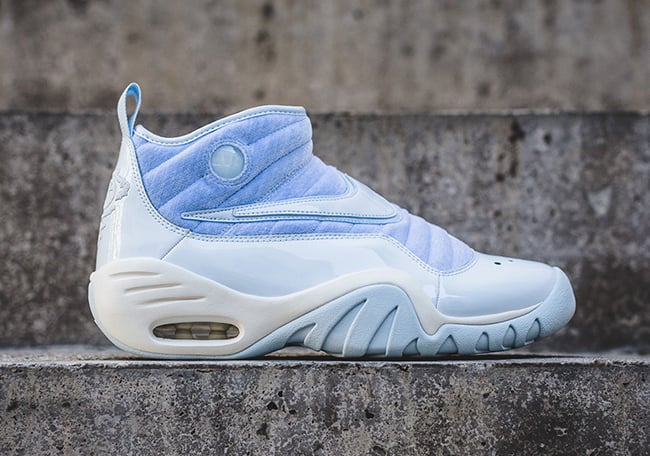 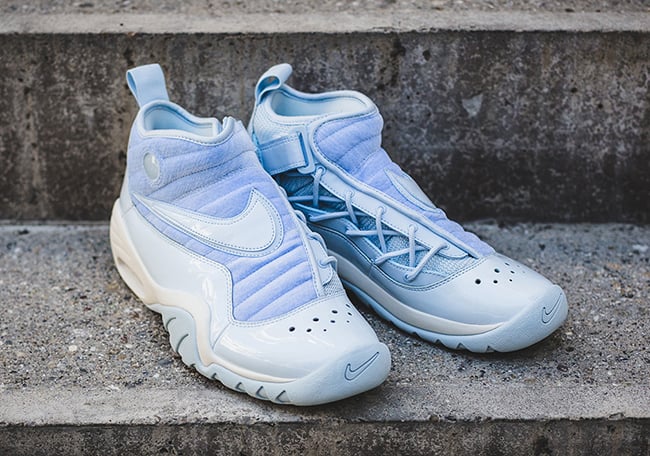 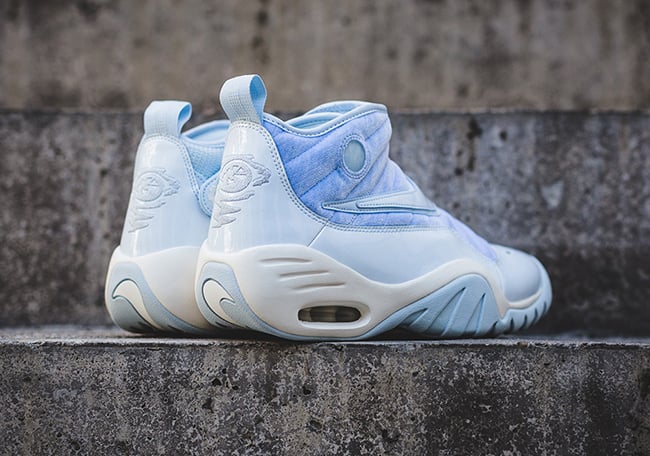 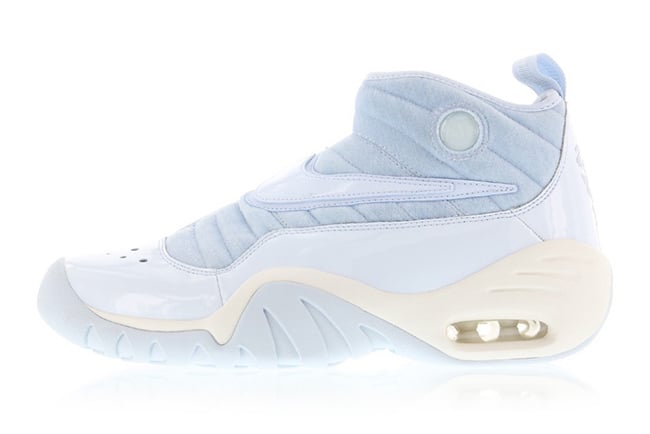