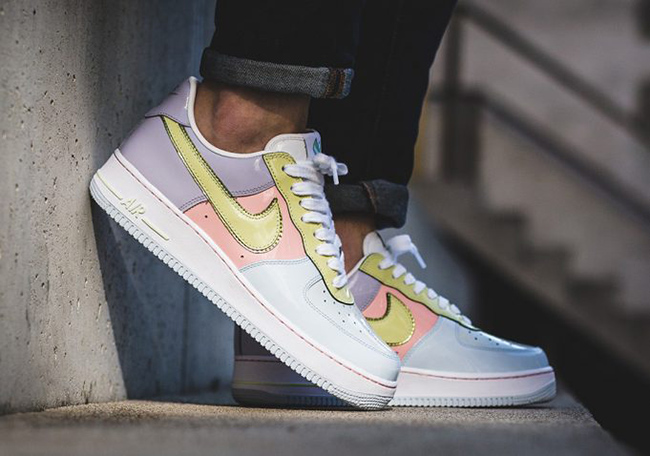 The Nike Air Force 1 Low ‘Easter Egg’ is making a return to celebrate Easter 2017. Originally released back in 2005, following in 2006 a similar yet different pair launched.

This Easter edition of the Nike Air Force 1 Low comes dressed in a Titanium, Lime Ice and Storm Pink color combination. Across the uppers is the use of pastel shades with a shiny finish. In addition we have a cracked egg logo that lands on the tongues. Other details include White across the midsole while a Light Blue runs across the outsole.

The Easter Nike Air Force 1 Low is scheduled to release at select Nike Sportswear retailers on April 17th, 2017 like Titolo. Retail price is set at $170. Below you can check out more images which will give you a closer look. 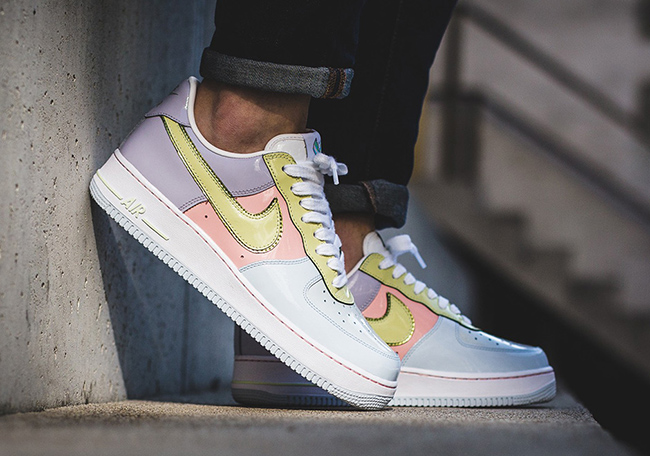 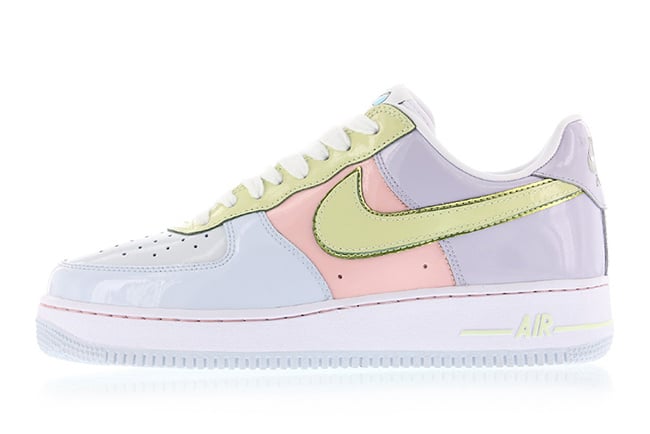 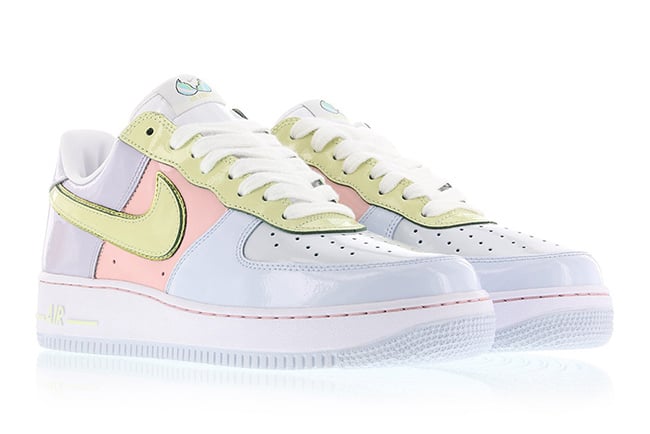 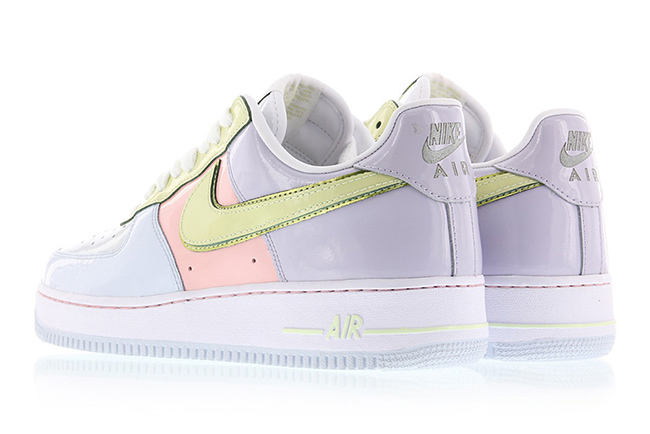