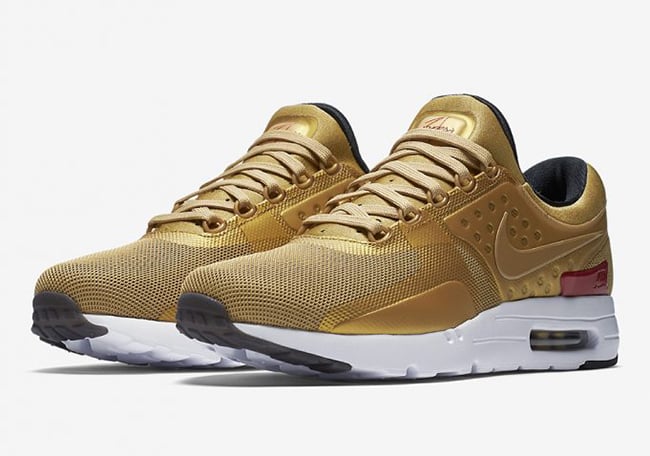 This Nike Air Max Zero comes dressed in a Metallic Gold, University Red and White color combination. Constructed with a synthetic and mesh upper which is highlighted with Gold throughout. Following we have accents of Red which lands by the heel. Other highlighted include White on the midsole and most of the outsole while Black hits the liner and hinted on the sole.

The Nike Air Max Zero Metallic Gold is scheduled to release at select Nike Sportswear retailers on April 17th, 2017. Retail price will be $130. Continue to scroll below to check out more images which will give you a better look. 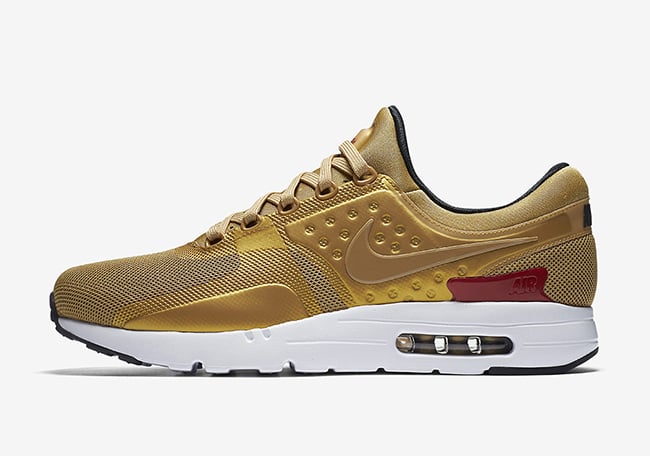 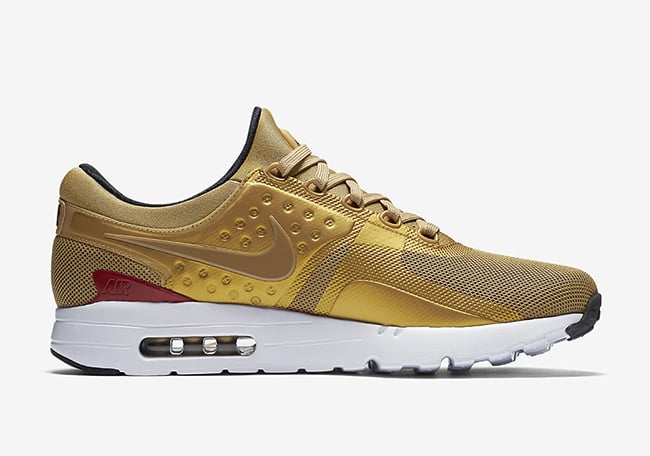 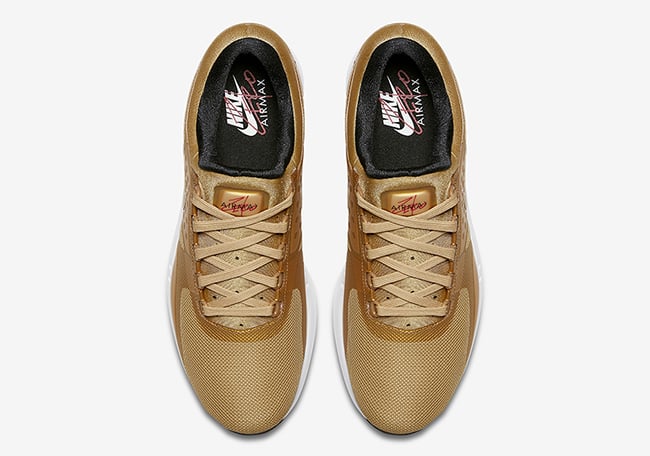 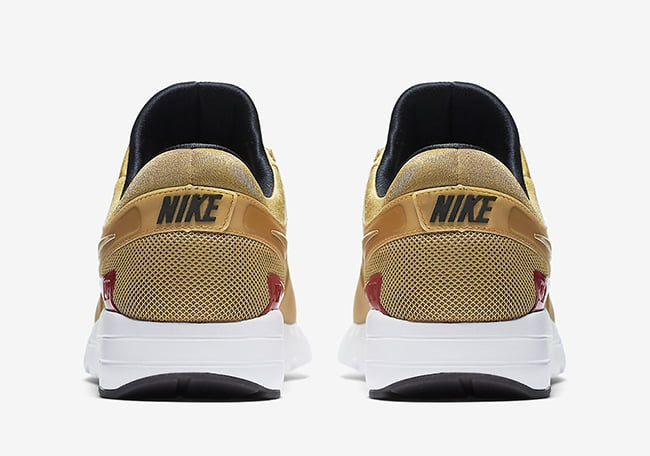