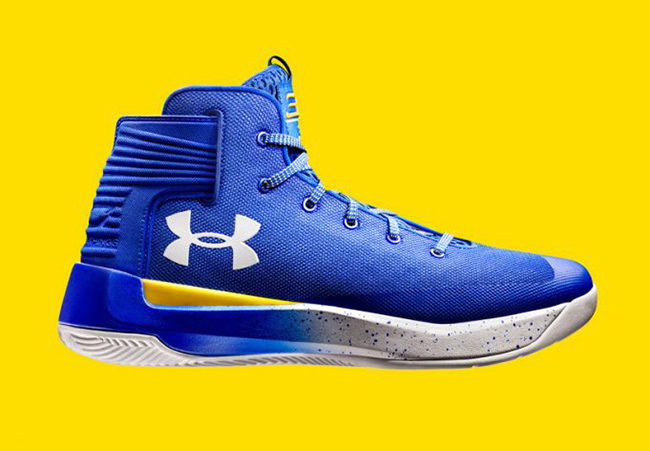 The Under Armour Curry 3Zer0 ’Team Royal’ is the first colorway of Steph Curry’s brand new Curry 3Zer0 to release. While the Warriors head into the Playoffs in the number one spot, Curry is expected to lace this pair up as he the Golden State Warriors take on the Portland Trail Blazers in the first round.

This Under Armour Curry 3Zer0 comes dressed in Team Royal and Taxi which is inspired by the protective armor worn by history’s toughest warriors. Using a rugged upper while dressed in predominate Blue, we also have a quickness-enhancing stability system. Following is Yellow accents, White detailing and a gradient speckled finish on the midsole.

The Under Armour Curry 3Zer0 Team Royal will release at select Under Armour retailers including UnderArmour.com on April 15th, 2017. Retail price is set at $120. Below you can check out more images of the first release of the 3Zer0 which will give you a better look. 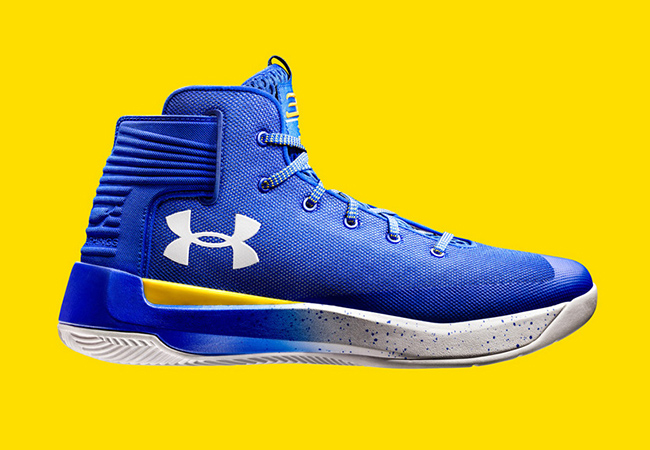 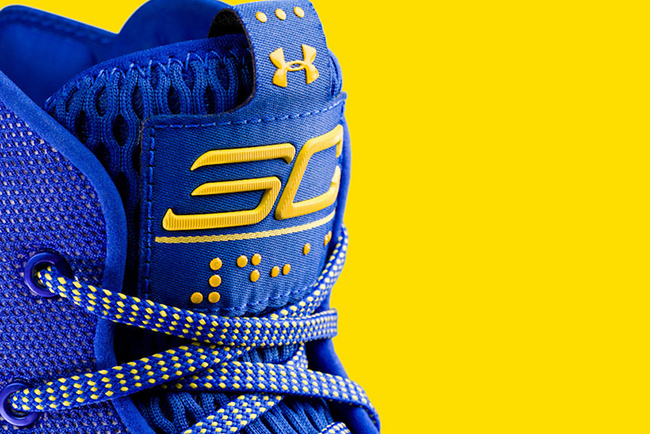 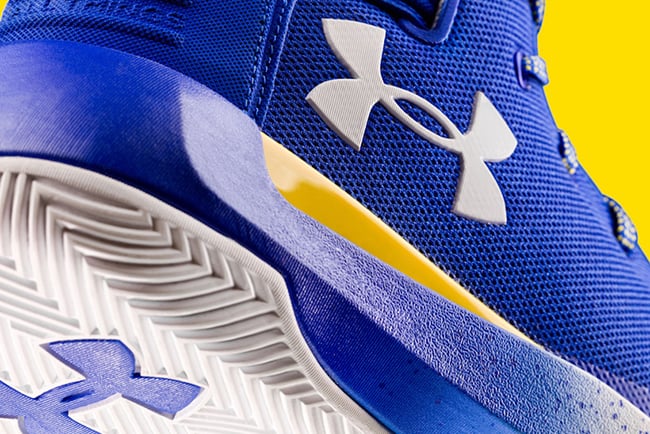 Under Armour Unveils the Curry 3zer0