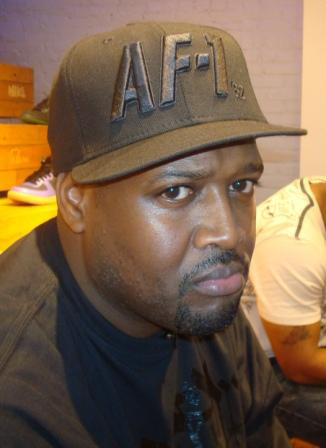 Last week rapper Bun B gave us an exclusive interview in which he revealed his Top Sneakers of 2008. A few days later and we present yet another look at a list of great releases from 2008 as given by sneaker aficionado and DJ, Clark Kent. For those unfamiliar with DJ Clark Kent, he is a hip hop DJ, record producer and music executive. This New York native has worked with some of the biggest names in the industry including Notorious B.I.G, 50 Cent, Jay-Z, Slick Rick, Rakim and many others. In addition to these achievements, Clark Kent has worked with Nike designing several sneakers in the past and continues to do so with the 2009 NBA All Star Game Nike Air Force 1. Clark Kent’s 12 Pairs for 12 months recalls his top 10 sneakers of last year with two bonus models. The list of sneakers can be found below in no particular order. 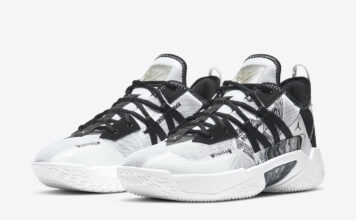