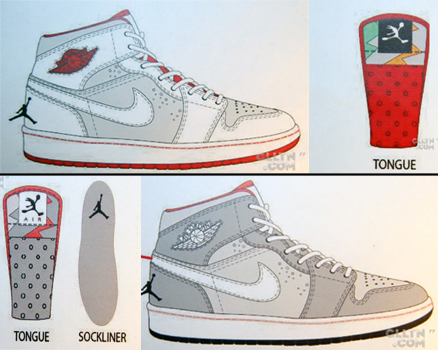 It seems as though Jordan Brand is highly focusing on their first numbered sneaker, the Air Jordan 1 (I), quite a bit as of late and it is truly becoming evident through the detailed colorways that have released this year and will release in the upcoming year. We have seen the Air Jordan 1 yielding some typical Air Jordan colorways and some not so typical, but this colorway will hit home as a surprise for most sneakerheads. Most of us thought that the infamous “Hare” colorway was made solely for the Air Jordan 7 (VII), but we were obviously mistaken. In 2009, Jordan Brand will be implementing this much sought after colorway onto the Air Jordan 1 Retro.

This 2009 release will feature the word, “HARE” on the heel of the sneaker and will also feature Bugs Bunny in the jumpman pose rather than Michael Jordan himself on the tongue. There will be two colorways of the Air Jordan Retro 1 “Hare” that both successfully remind of us the Air Jordan commercial with Bugs Bunny lacing up a pair of Original Jordan VII “Hare” in 1992. There is no exact release date as of yet, but it is rumored that these could be a quickstrike release in April of 2009 which makes sense due to the relation of Easter and the use of a Bugs Bunny inspired colorway. Via Glltn. 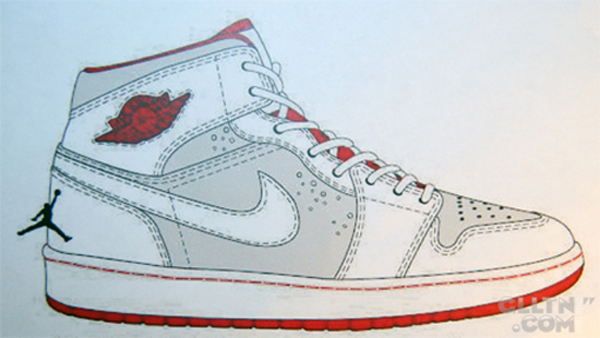 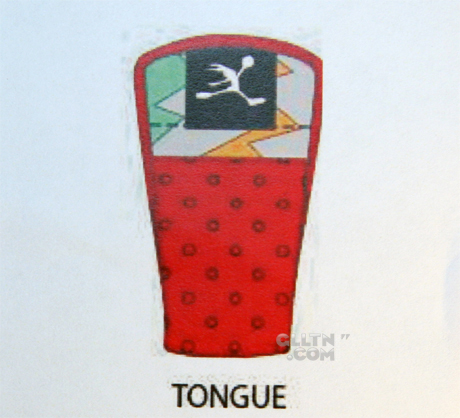 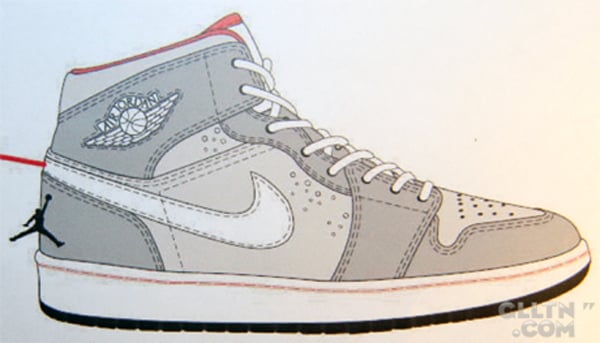 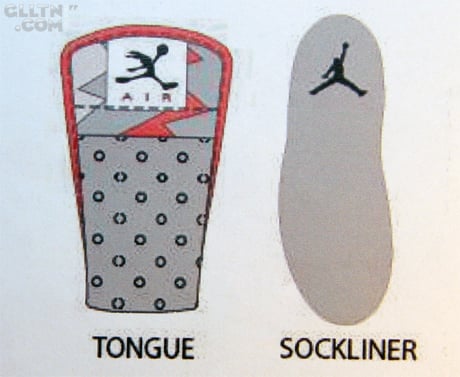