Some parts of other Air Jordans that are recognizable on the Jordan Dub Zero are:

Even though the Air Jordan Dub Zeros were made up of many Retro’s and previously released Jordans, this particular model was not a Retro.

A total of five Air Jordan Dub Zeros have released, and sales for each one were well selling out for withing days. The color ways are White/Black-Photo Blue, White/White-Ceramic, Black/Black-Taupe, White/Black-Varsity Red and since sells were high as well as demand, Jordan Brand released another Air Jordan Dun Zero in 2006 with a White/Obsidian-Neutral Grey-Team Red color way. 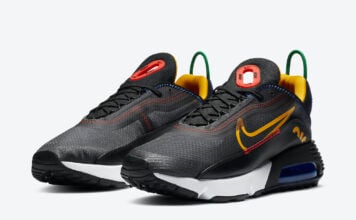