HomeAdidasWhat the Dallas Mavericks Wore to Win the 2011 NBA Championship

What the Dallas Mavericks Wore to Win the 2011 NBA Championship 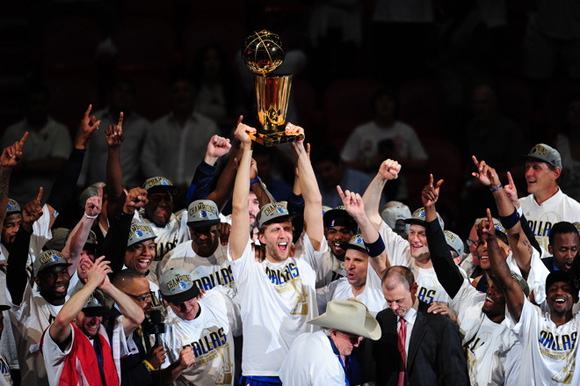 Many routed against the Dallas Mavericks, and even NBA analysts said the Mavs could not beat the Miami Heat. Proving a ton of people wrong, Dallas beat the Heat 4 games to 2.

Not only did strong teamwork and determination lead the Mavs to winning their first Championship, but we would like to say the sneakers too (although Michael Jordan wouldn’t think so). Here we compiled what sneakers the Dallas Mavericks wore to win Game 6, leading them to become the 2011 NBA Champions.

First we will start with Jason Terry, since he came off the bench to score a whopping 27 points while playing 33:56 minutes. Terry was wearing the Reebok Zig Slash in Black/Royal Blue-White. 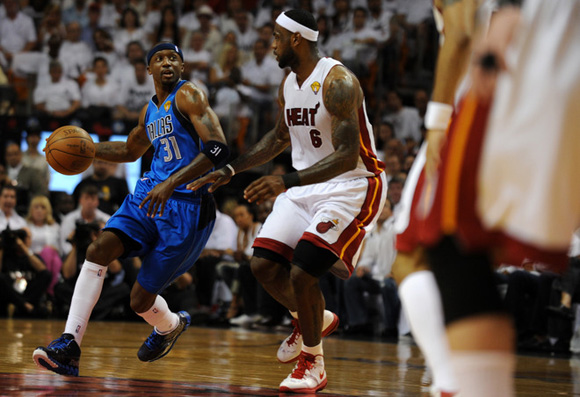 Off to a slow start, but ending with 21 points is Dirk Nowitzki, who won the Finals MVP. Dirk laced up the Nike Hyperdunk 2010 in White/Navy Blue. A different pair from the past Playoff PE‘s we have seen. 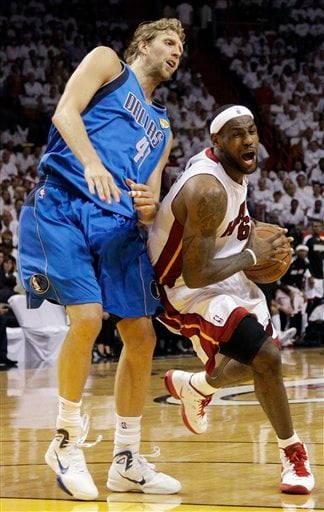 Jose Juan Barea aka JJ Barea had 15 points, 5 assists, and was 7-12 from the field. Barea suited up in the Converse Star Player Evo Low in White/Blue-Grey. 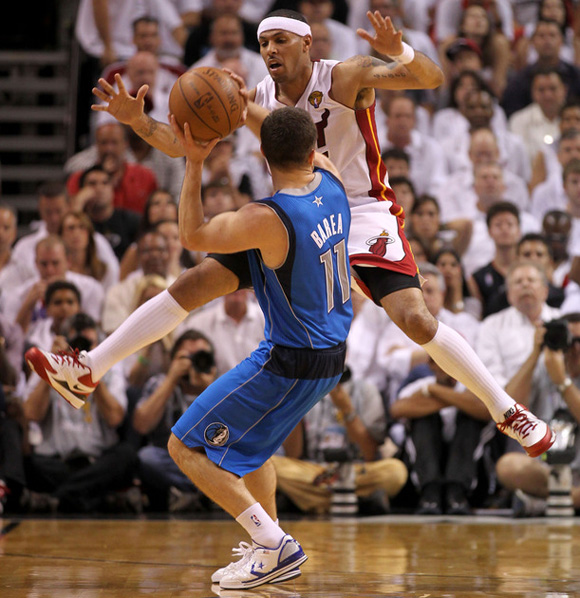 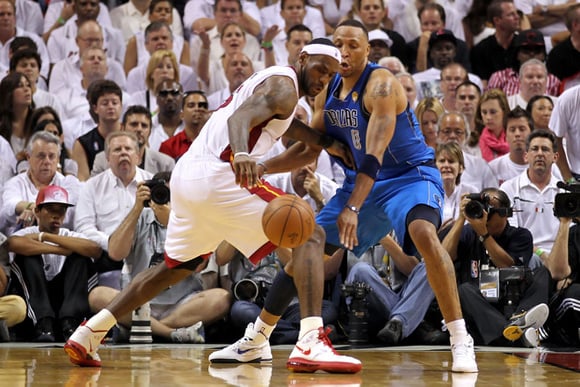 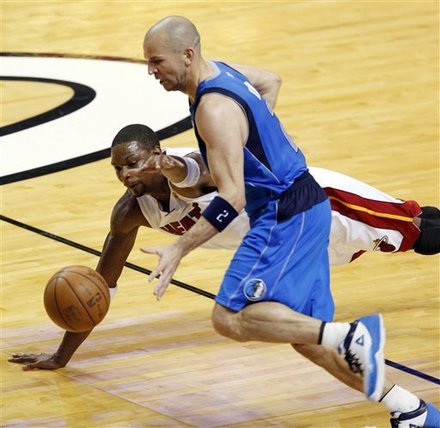 DeShawn Stevenson got into a small altercation that resulted in a few technical fouls. Stevenson off the bench scored 9 points and was 3-5 from the field. What was DeShawn Stevenson wearing you might ask? The Adidas adiPure Low in White/Black-Blue. 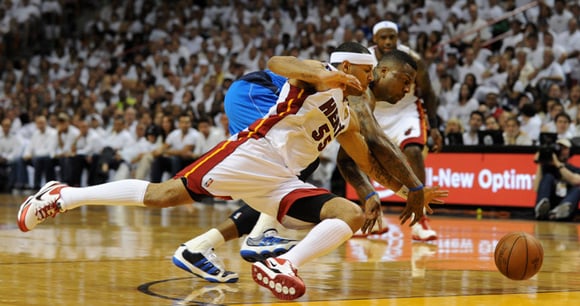 Tyson Chandler got into some foul trouble early, but that did not stop him putting up 5 points (2-4 from the field), grabbing 8 rebounds while playing 30:03. Chandler strapped up the Nike Hyperdunk 2010, also in a Dallas Mavericks colorway (like Dirk Nowitzki). 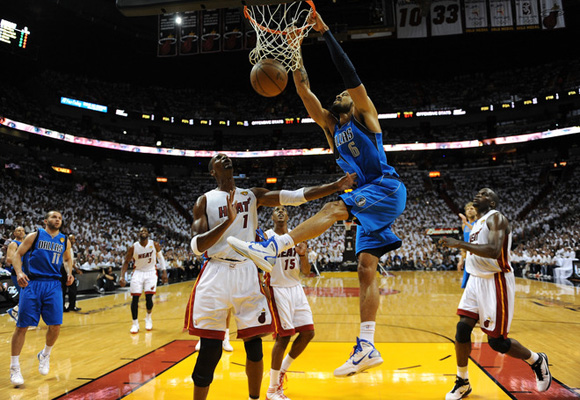 Ian Mahinmi only contributed 4 points for 2-3 shooting and 3 rebounds. Mahinmi did make a big shot at the end of the 3rd quarter giving Dallas a 81 to 72 lead. Ian Mahinmi was rocking the Nike Hyperfuse in White/Navy Blue. 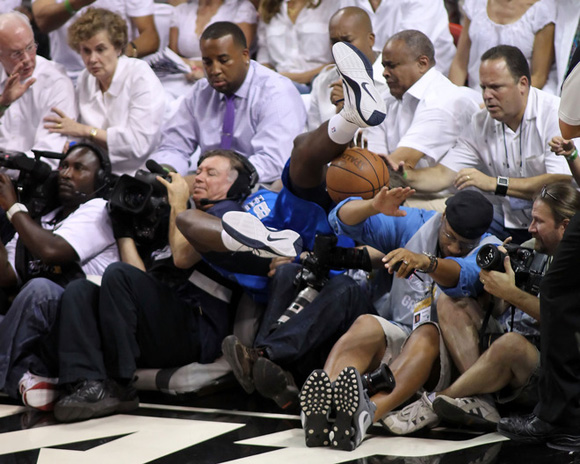 The aggressive playing of Brian Cardinal assisted the Mavericks. Although he only played 12:12 minutes and scored 3 Points (1-1 shooting), he laced up the Nike Shox BB Pro in White/Silver-Black. 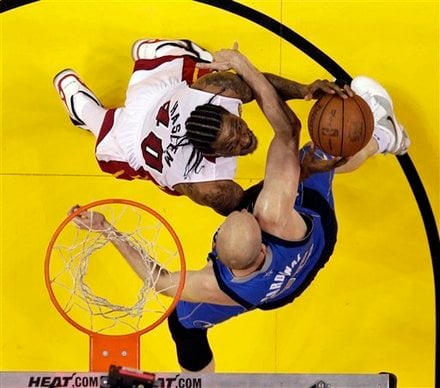