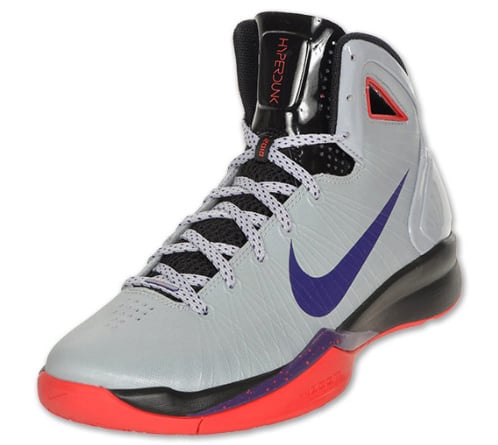 Besides the Nike Hyperfuse, the Nike Hyperdunk 2010 has been one of Nike Basketball’s most successful shoe in 2010. And with a handful of new colorways of the Nike Hyperdunk 2010 releasing like this Wolf grey, black and red colorway. A mostly grey upper with a hint of blue being used on the swoosh, along with minimal hits of hot red throughout the shoe. Black appears on the tongue and midsole, where it meets up with a purple and a hot red once more on the outsole. To add a nice touch to the shoe, speckles can be seen on part of the mid sole aswell as on its laces. This Nike Hyperdunk 2010 is available now, so check out your local Nike Basketball retailers. 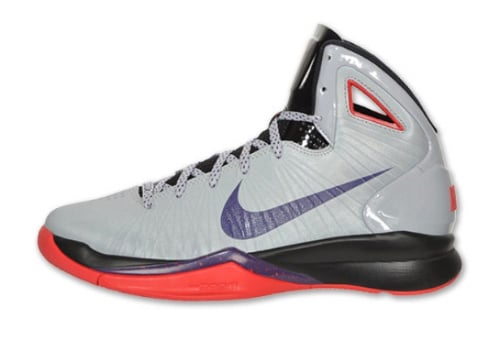 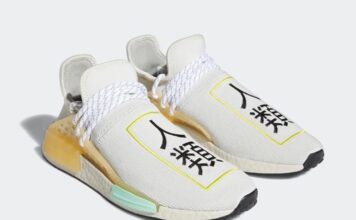