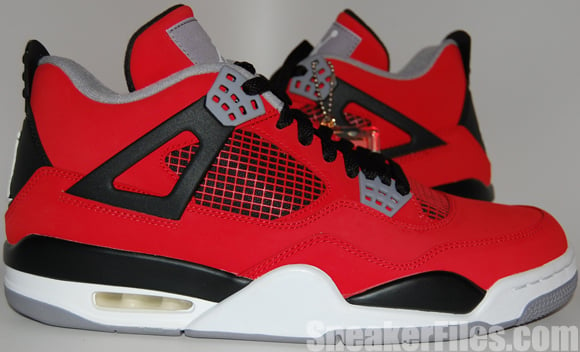 One pair of Air Jordan’s we are excited about releasing is the Jordan 4 Toro Red and today we bring you our epic look.

What is hard to ignore is the full red nubuck uppers. Seen on the Air Jordan 5, this is where the Toro Red nickname came from. The Jordan 4 holds the same colorway except for white on the sole and midsole area.

When images first popped up online, many thought the Toro Red Air Jordan 4 would have suede uppers, but will actually release with nubuck. This was due to Carmelo Anthony wearing an unreleased version of the shoe. 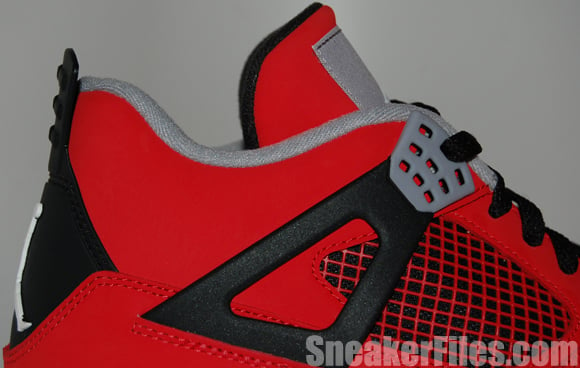 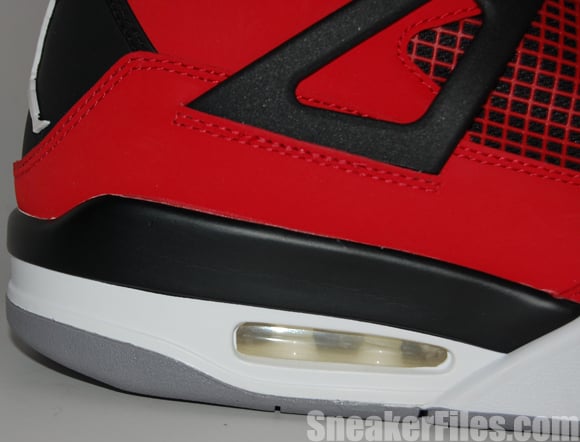 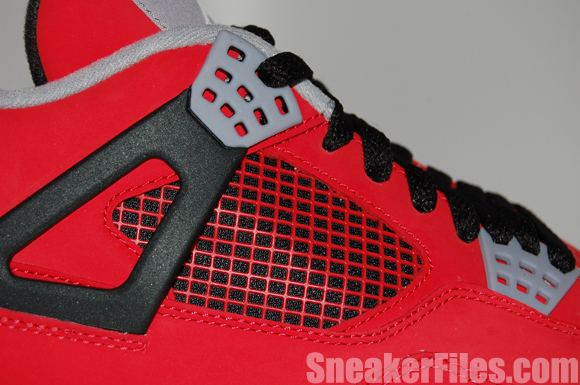 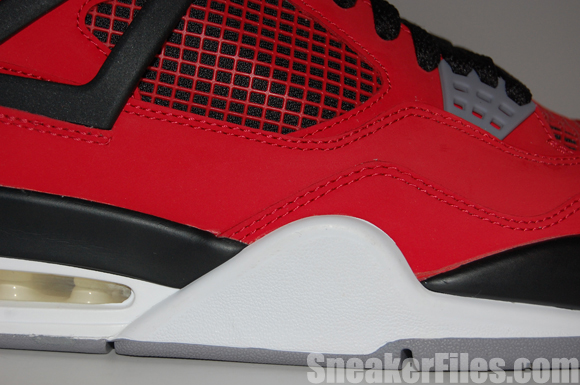 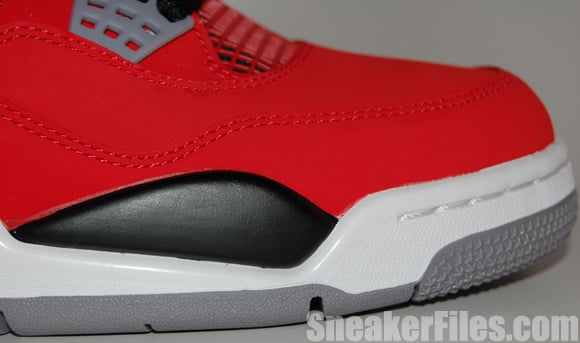 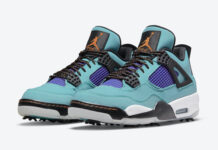 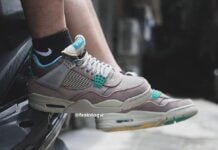 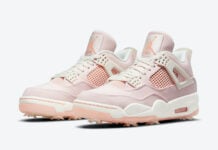