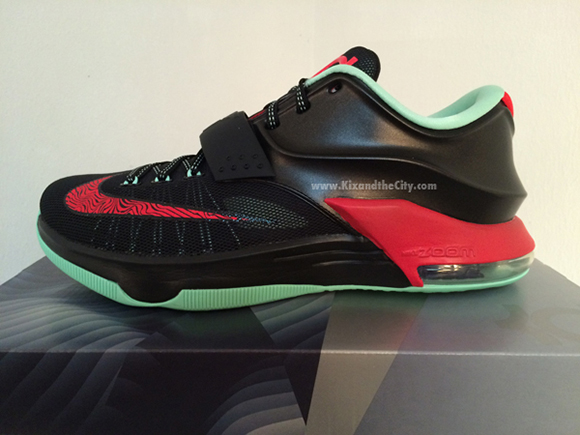 Coming soon is the Bad Apple Nike KD 7, a pair that some will say resemble the Yeezy, but personally I would take these.

Featuring a black base, action red and medium mint makes its way on the swoosh, outsole, liner, around the heel and KD logo.

Be ready on October 4th 2014 since thats the day the Nike KD 7 Bad Apple is releasing. We suspect that they will sell out pretty fast. 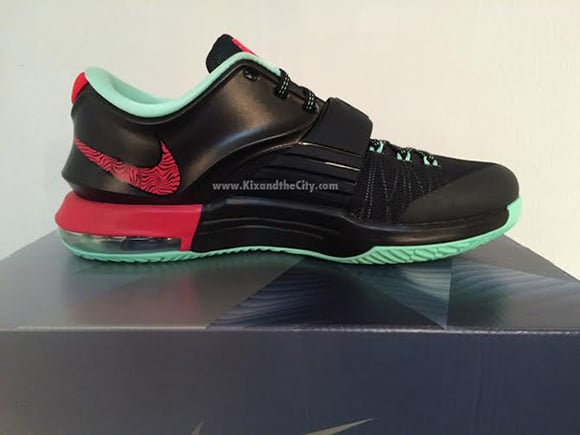 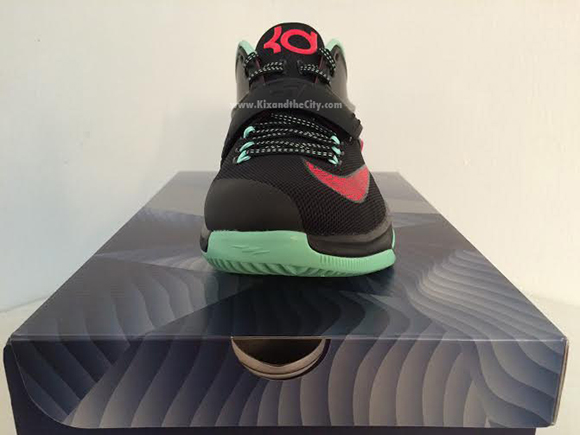 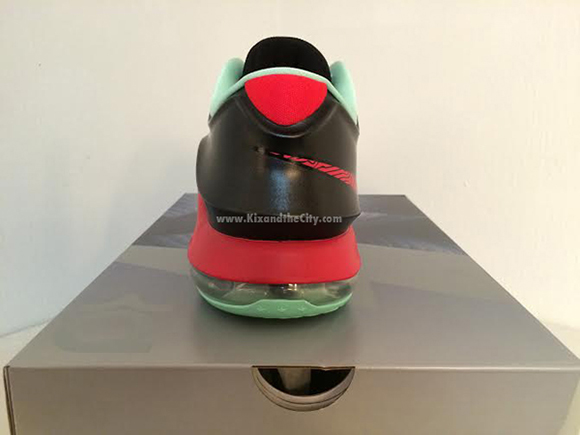 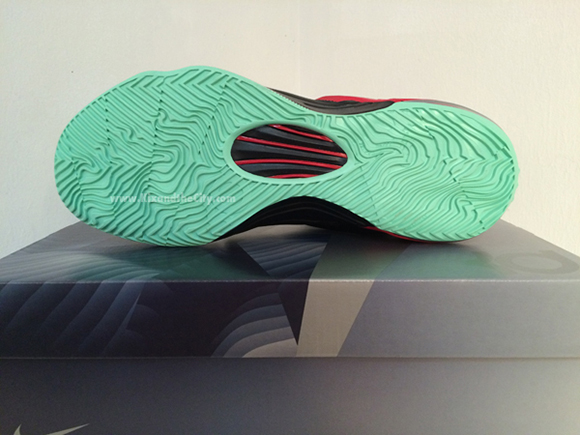 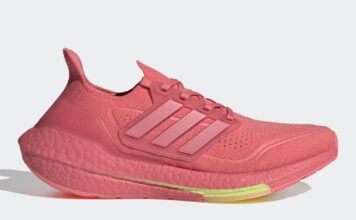