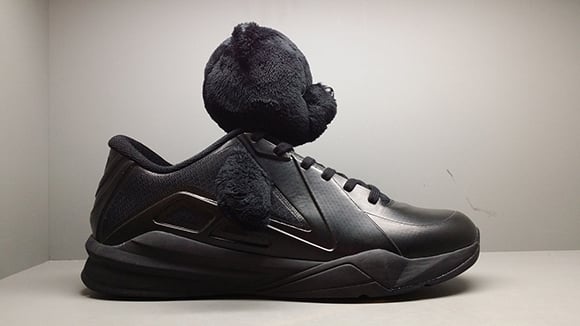 While he is there he plans on putting on these shoes, which the brand is unknown. But standing out is the detachable Panda head on the tongue along with the arms on the panels. We wonder what Jeremy Scott and adidas will have to say about this.

“…before every game, I will be wearing the white or black shoes. The top part of the shoe has a panda on it. I will be throwing it to a friend in the crowd. The person who catches it will be the Panda’s Friend of the day.”

Since they appeared today, the internet has gone a bit crazy (mostly negative comments) but we do wonder how they will hold up on court. See more images below. 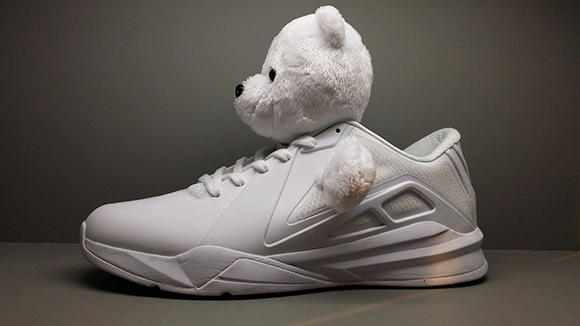