2015 will be the 25th anniversary of the Air Max 90 and we have already seen one pair featuring Cork to celebrate the milestone. Nike won’t stop there, they already have a Red Velvet pair lined up.

Receiving the nickname Red Velvet is obvious since the uppers are draped in the material. Small amounts of black are present on the lace tabs and liner as well as white working the midsole.

No word on a release date just yet but except releasing in 2015. 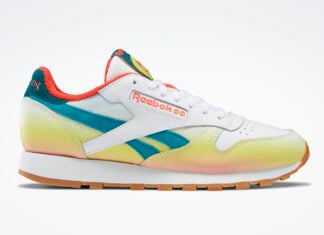 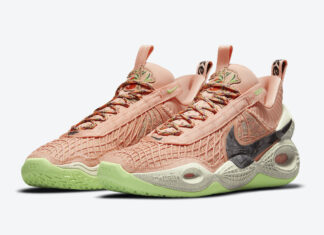 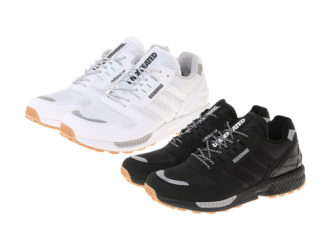 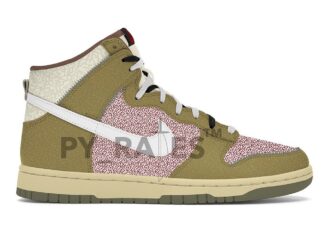