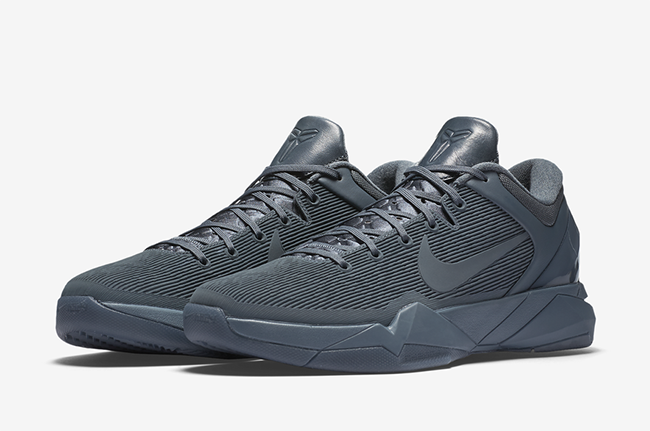 The Nike Kobe 7 FTB is another highlight of the Nike Kobe FTB ‘Black Mamba’ collection which will launch early in April 2016. The collection has started to take a darker turn as it represents Fading to Black and Bryant’s last game in the NBA.

The Nike Kobe 7 was an interesting release for it’s time as they came with interchangeable insoles that represented ‘Attack Fast’ and ‘Attack Strong’. For the FTB release, it isn’t known if the two different insoles will be available, but they do feature a full Blue Fox takeover. Other highlights include two leather hangtags as well as a Gold stamp on the insole which shows the roman numeral and ties to the collection.

Additional photos of the FTB Nike Kobe 7 are posted below for your viewing pleasure. As a release date, they will be available on April 6th, 2016 and will cost you $200. A limited release, you will be able to purchase on the Nike SNKRS App. 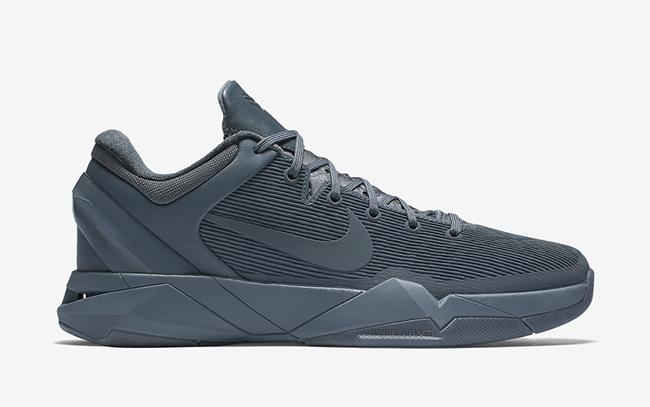 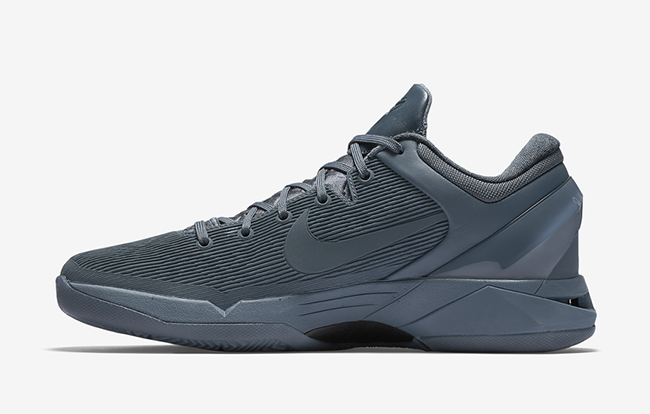 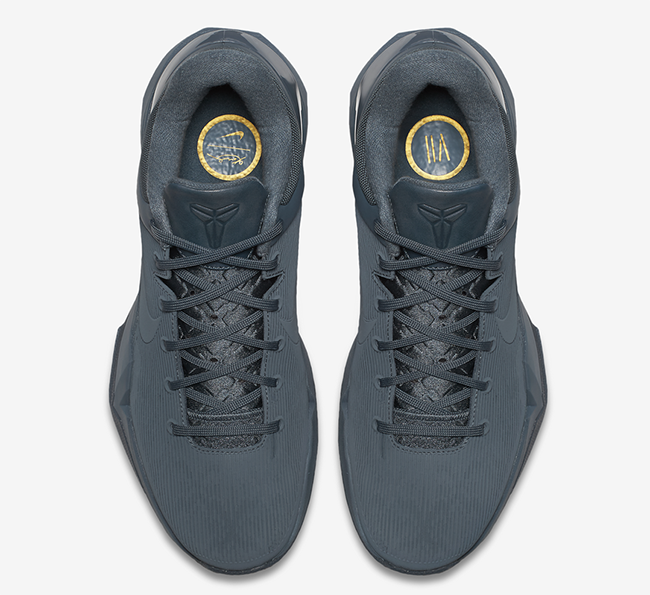 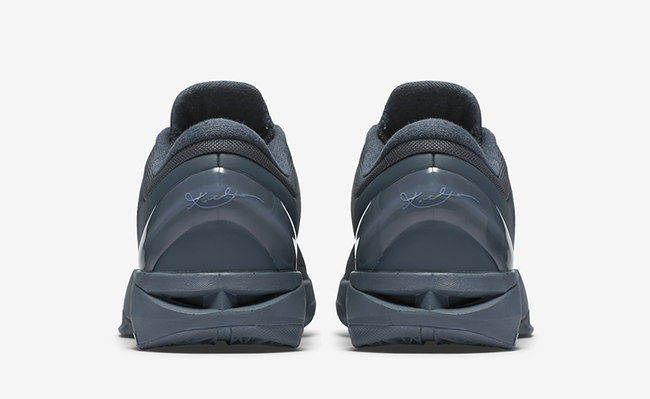 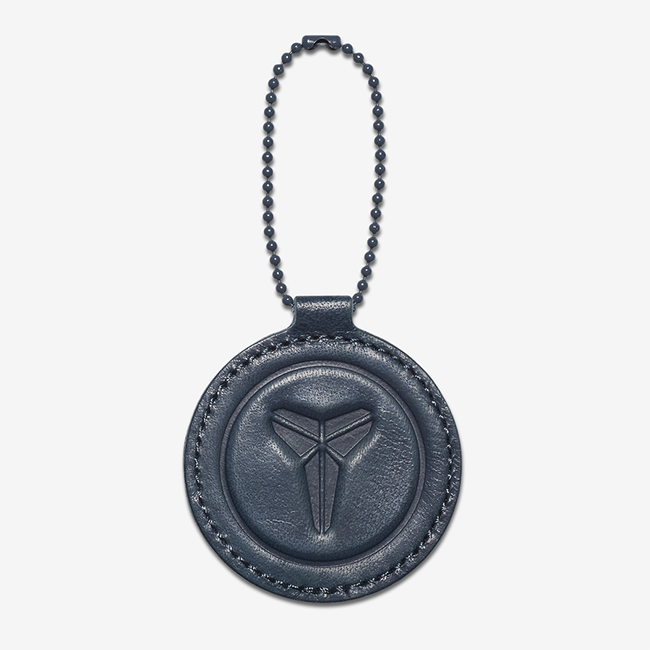 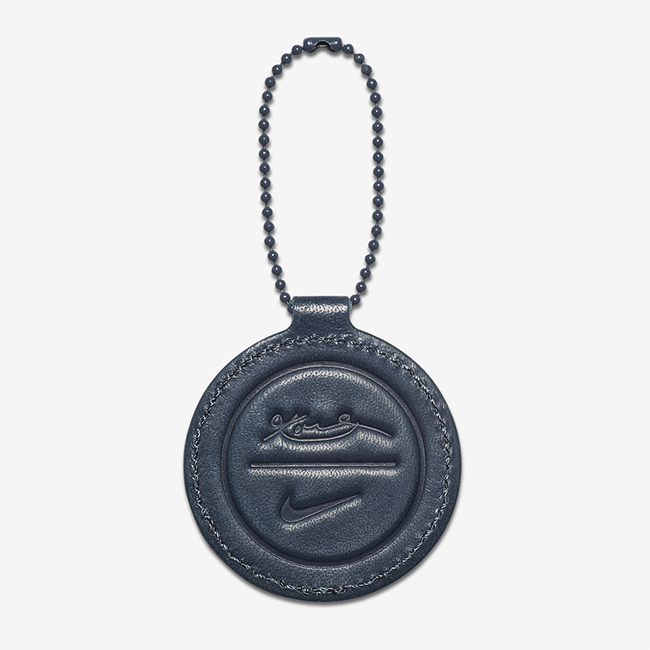