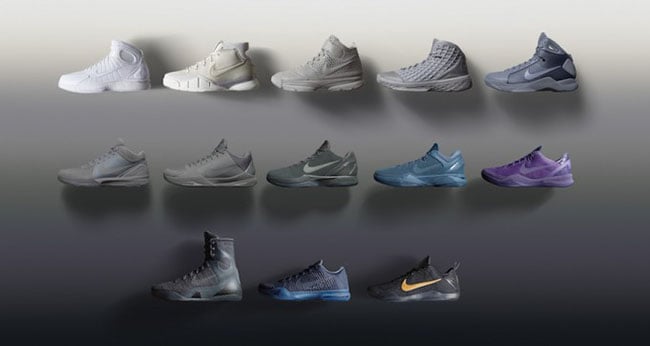 The Nike Kobe ‘Fade to Black’ Collection will feature all of Kobe Bryant’s models from the Kobe 1 through the Kobe 11. In addition two non-signature shoes will also release which was closely linked to Bryant, the Nike Zoom Huarache 2K4 and Nike Hyperdunk 08.

Each model celebrates Kobe Bryant’s career in the NBA. Each month, a few colors will release which starts out in White and once we land on the Kobe 11, will be in Black. Although ‘Fade to Black’ isn’t the confirmed name, it seems like the logical one since the collection fades to Black and each is titled ‘FTB’.

The first pair apart of the ‘Fade to Black’ Nike Kobe Collection will release on March 1st and the last will debut on April 13th, 2016. No matter the model, each will retail for $200. Images have now leaked of all shoes, along with the color combinations and release dates for each model below. Make sure to check back for the grand unveiling.

Update: Celebrating Mamba Day, which is April 13th, Nike Vault located in the Staples Center is re-releasing the entire Nike Kobe ‘Black Mamba’ collection. To purchase, you will have to register to enter the raffle which you can do so here.

Update: Nike has officially introduced the Nike Kobe Fade to Black Collection which is also known as the Nike Kobe Black Mamba Pack. Below are images of each model as well as the corresponding release date. 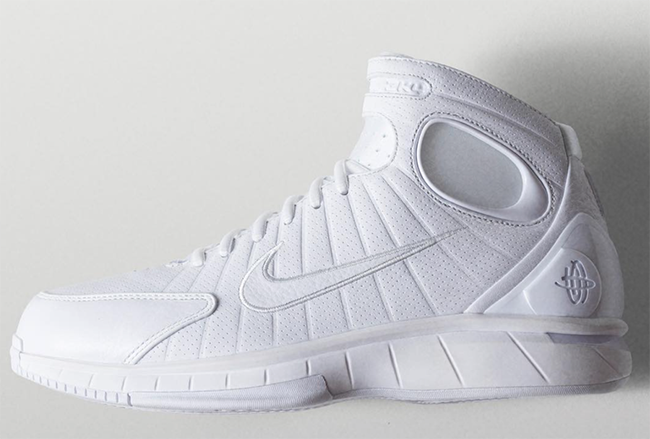 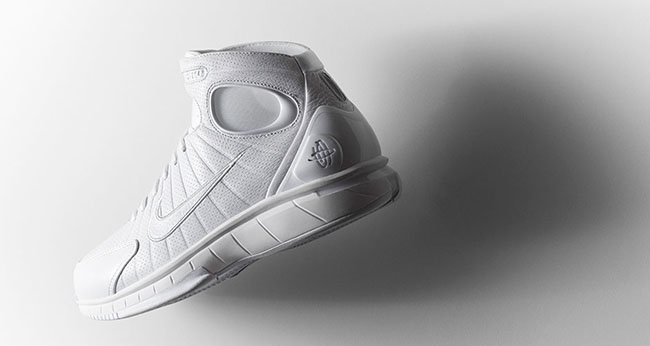 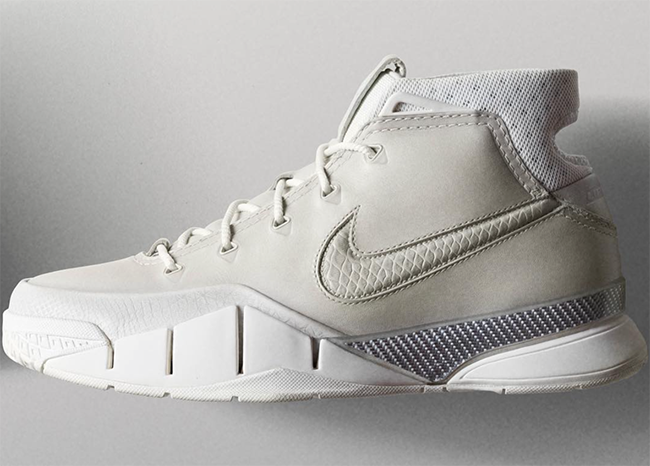 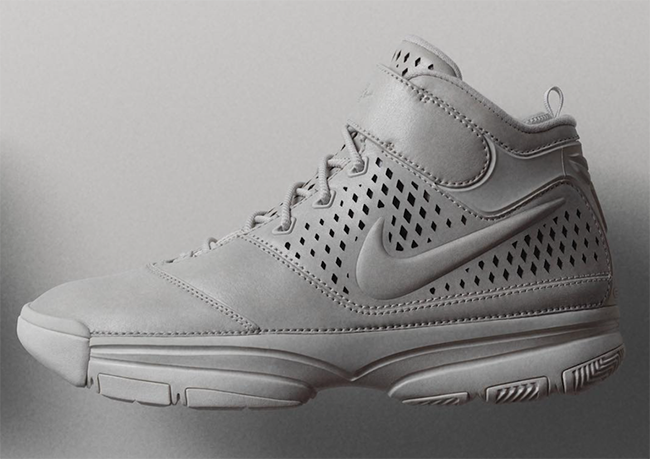 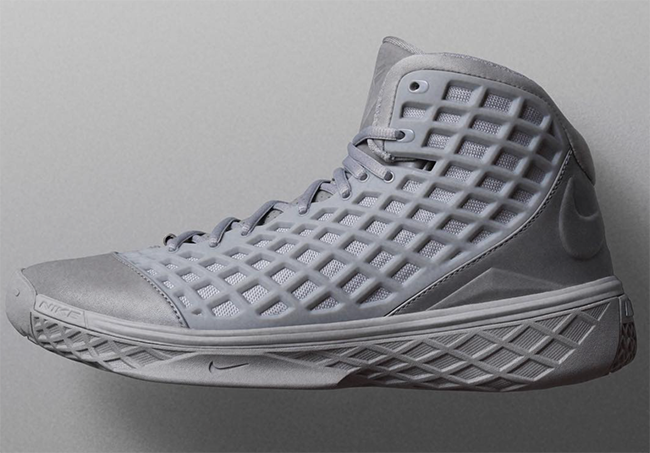 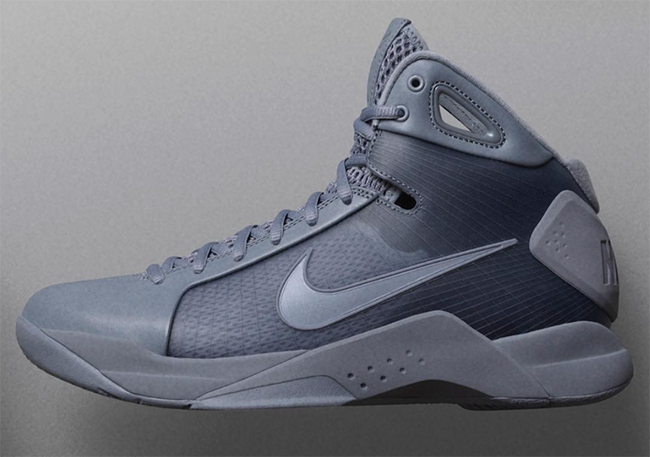 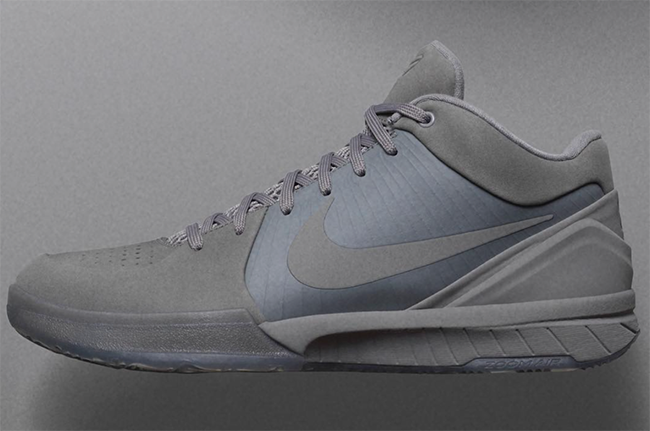 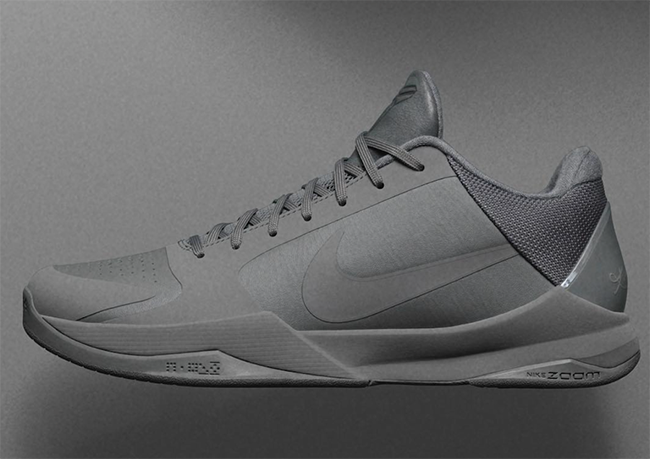 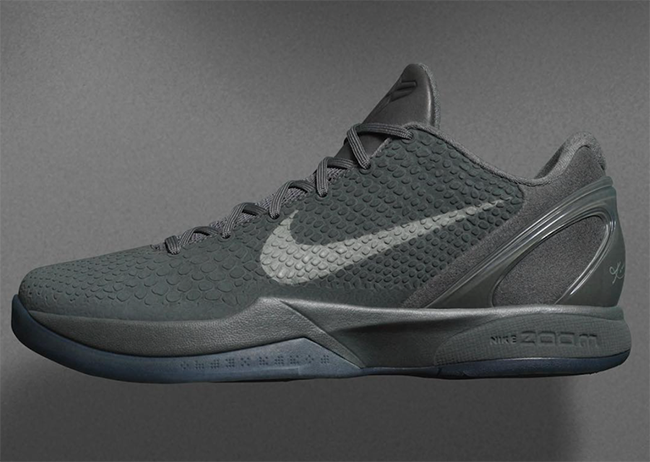 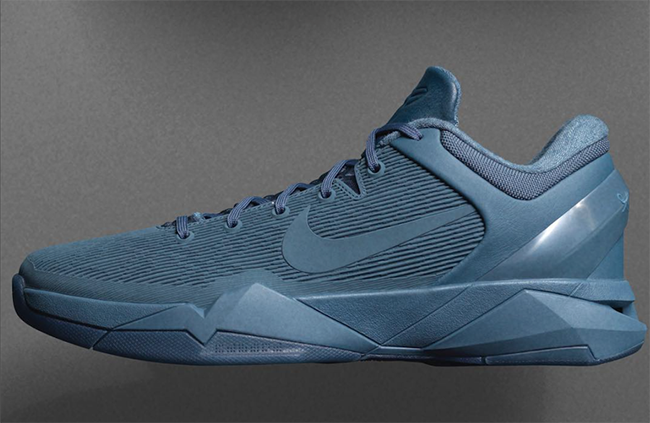 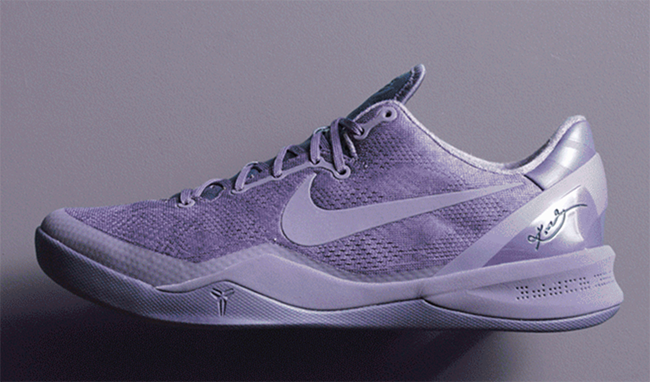 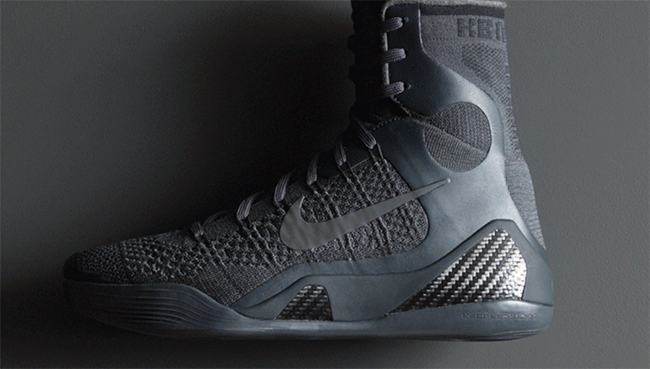 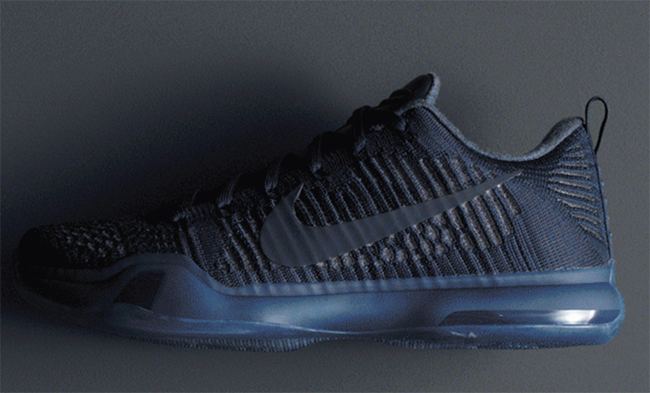 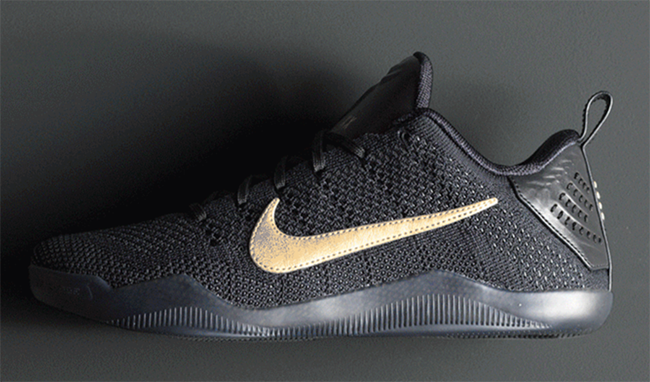 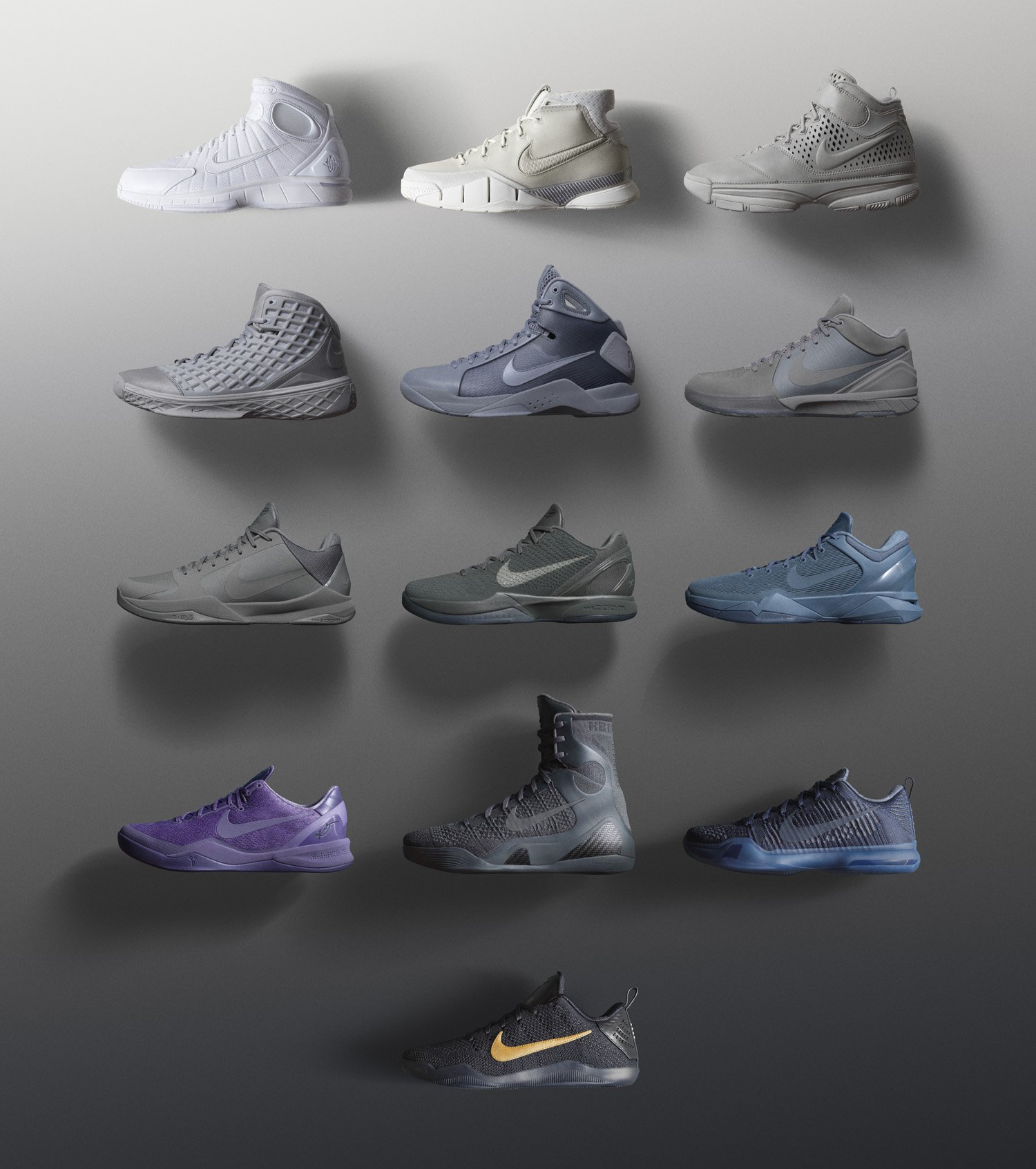 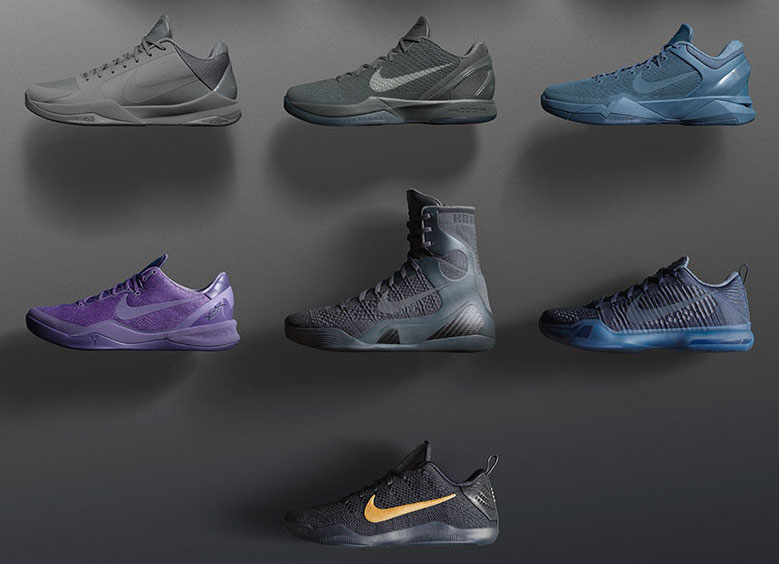 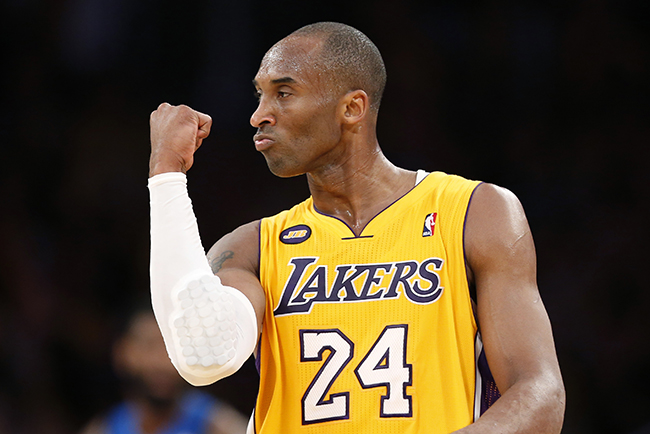 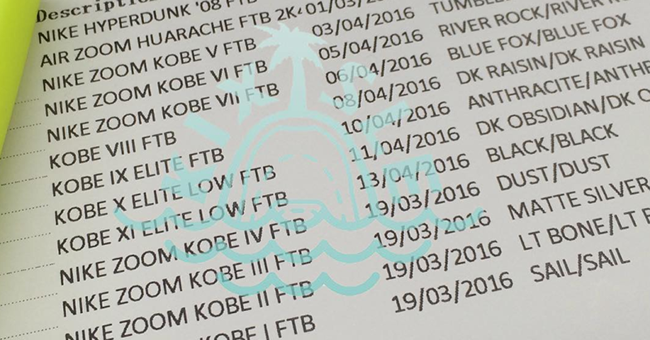