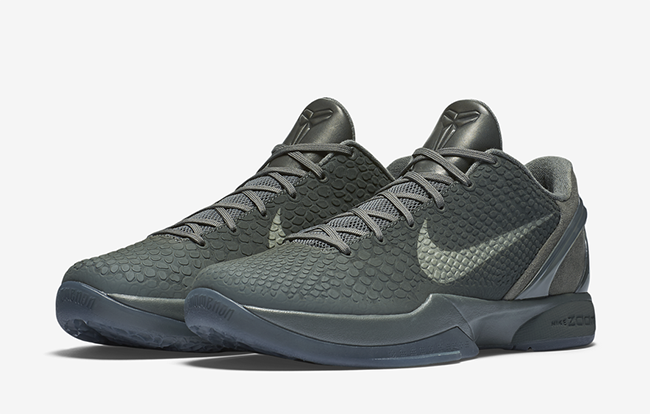 The Nike Kobe 6 FTB is another release from the highlight sought after Nike Kobe FTB ‘Black Mamba’ collection which will be available during the early part of April 2016.

The Nike Zoom Kobe 6 is known as an alter ego of the Black Mamba which is while the uppers feature a snakeskin texture. Like the entire collection, the Kobe 6 is starting to get darker which features River Rock, basically a shade of Grey. Once again, the shoes will feature a Gold insignia on the insoles and will come with two different hangtags.

Get a detailed look of the FTB Nike Kobe 6 by scrolling below which are the official photos. As for the release date, they will launch on April 5th, 2016 at select Nike Sportswear retailers as well as the Nike SNKRS App. Retail price is set at $200. 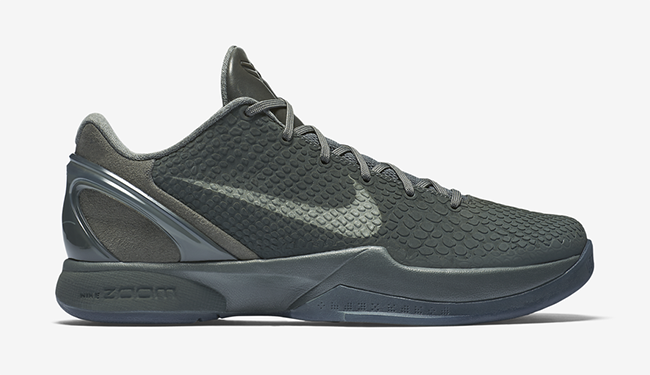 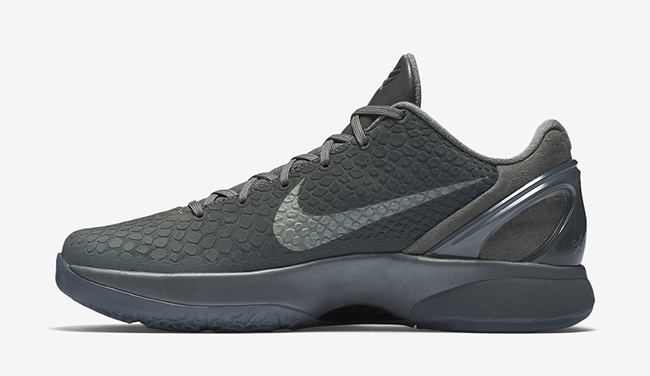 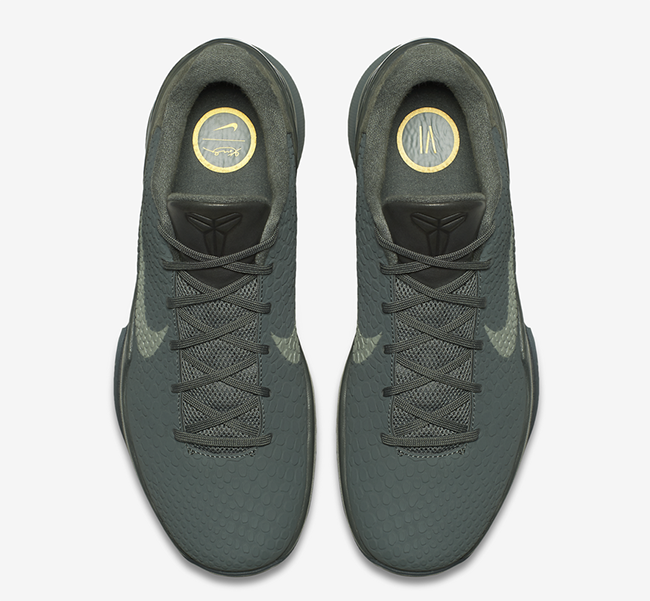 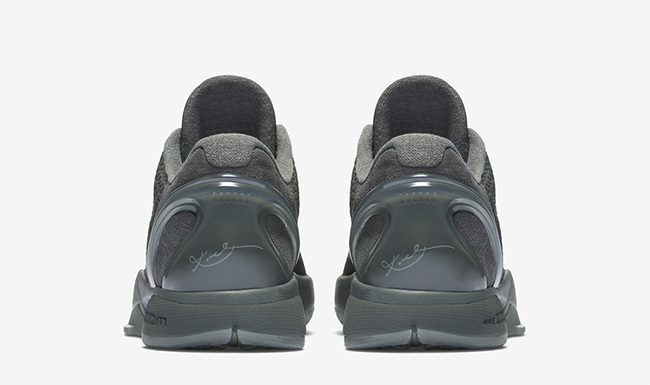 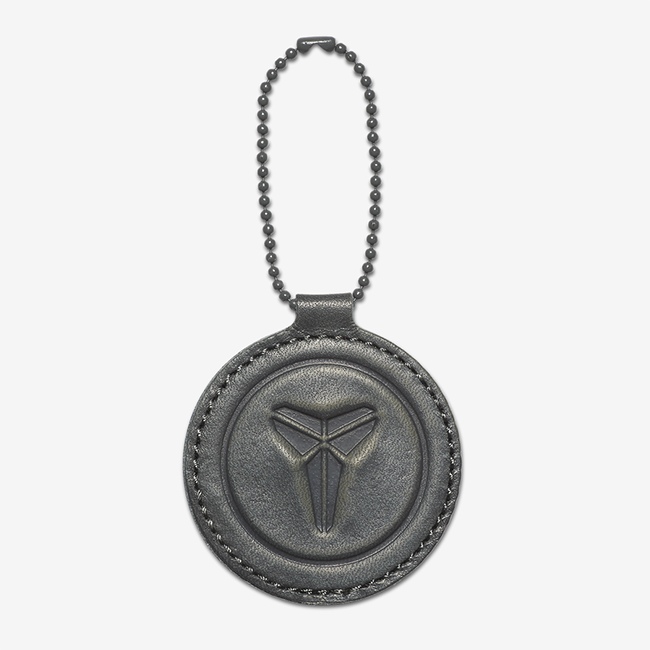 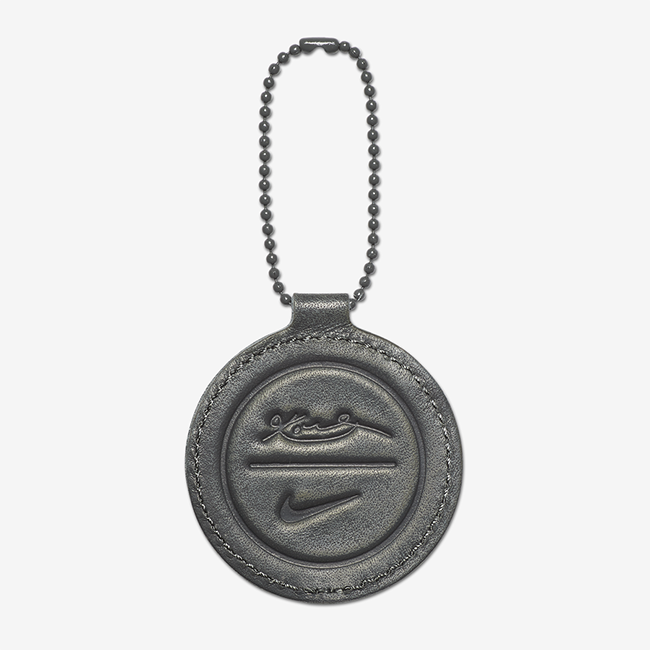 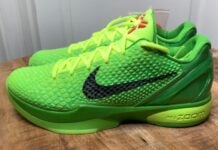 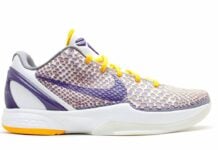 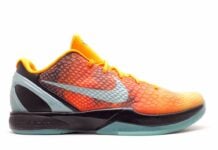 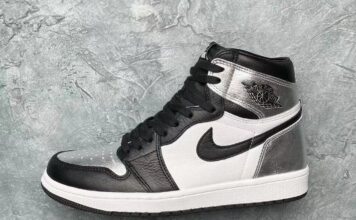