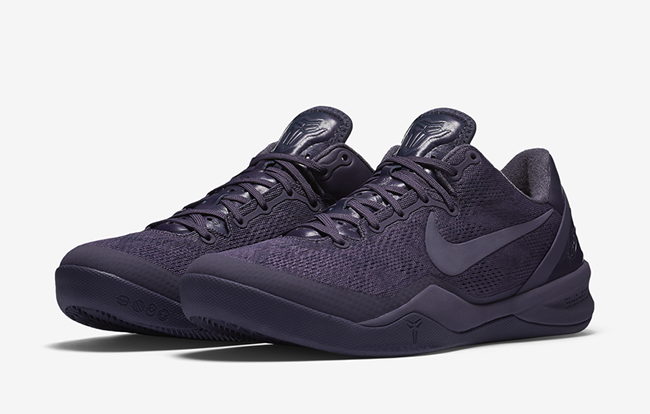 The Nike Kobe 8 FTB is one of the first pairs to use a shade with a bit of life in it. Apart of the Nike Kobe FTB ‘Black Mamba’ series, the Kobe 8 will debut during April 2016.

The Nike Kobe 8 had a few upgrades which were a perfect fit for on and off the courts. For example the Kobe 8 featured engineered mesh and a Lunarlon cushioning system. The FTB edition will feature all over Dark Raisin which is a darker hue of Purple. Joining the shoes will be the Gold insignias on the insoles and two leather hangtags.

Get a detailed look of the FTB Nike Kobe 8 below and look for these to release on April 8th, 2016. Retail price is set at $200. As well, visit the comments section and let us know if you plan on picking them up. 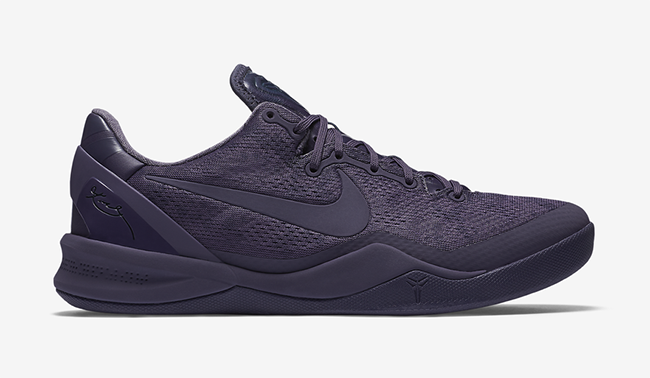 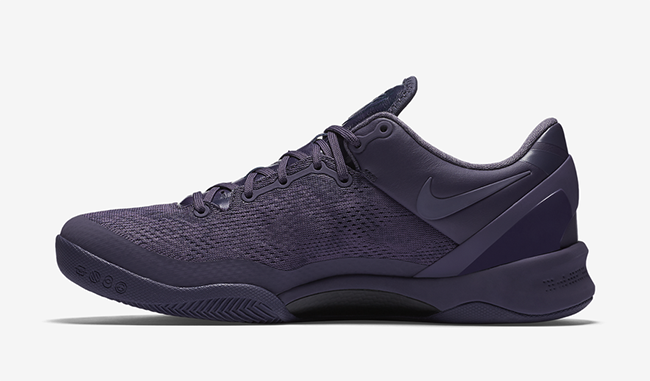 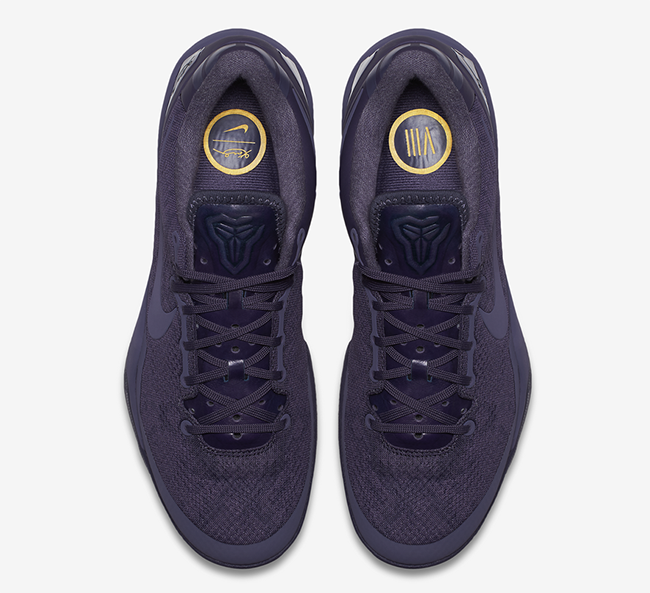 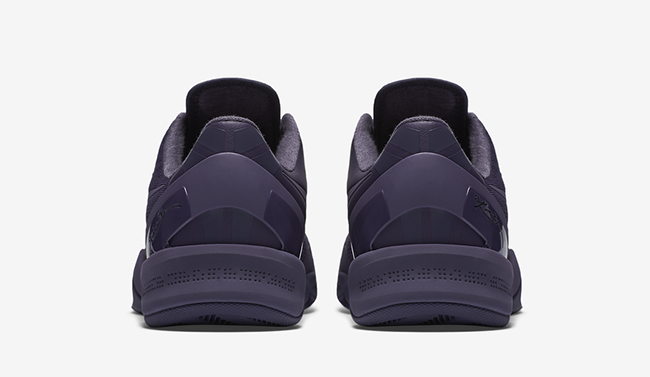 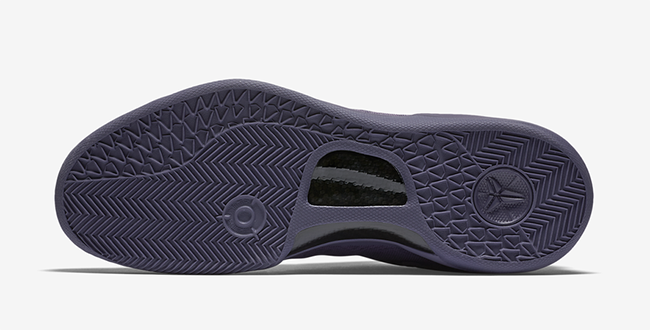 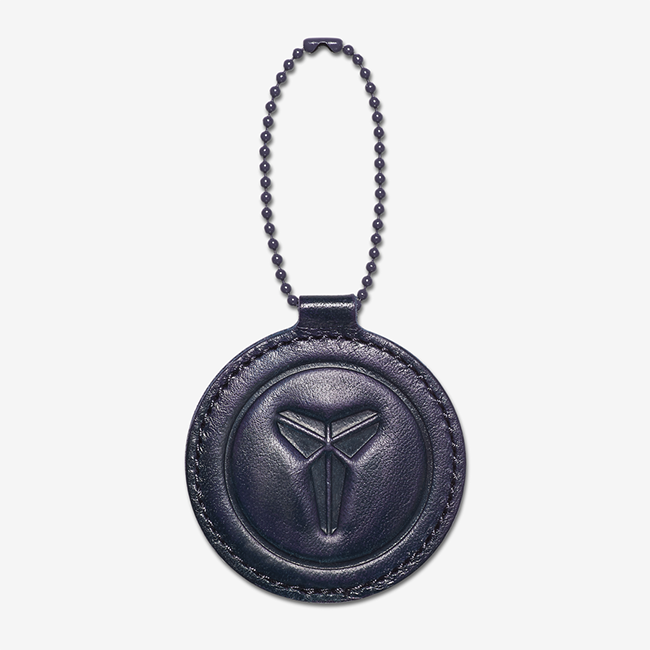 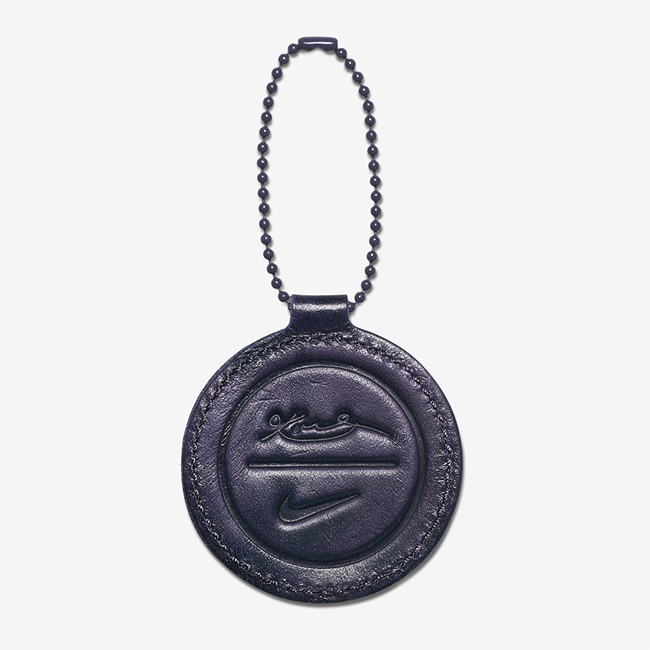