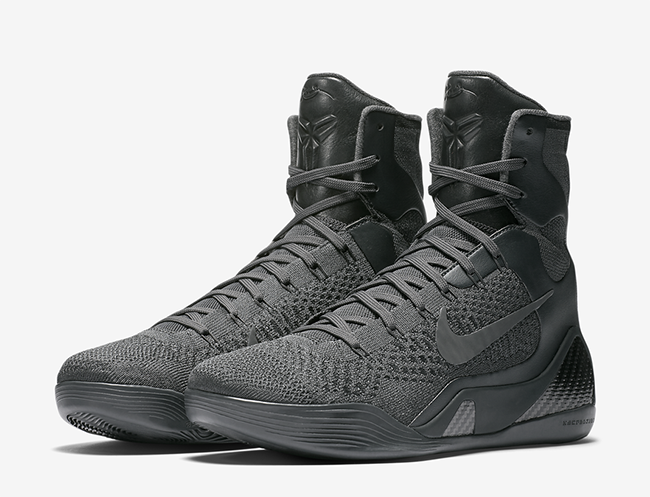 The Nike Kobe 9 Elite FTB is the first model to now take a full on darker look apart of the Nike Kobe FTB ‘Black Mamba’ collection. As the releases carry on and come closer to an end, so does Kobe Bryant’s career in the NBA.

The Nike Kobe 9 Elite was the first model to come in a high cut, but the brand did release an Elite Low. A third version of the shoes was also available known as EM which stands for Engineered Mesh. Constructed with a Flyknit upper, the FTB release will come in a full Anthracite takeover. Carbon fiber hits also are seen, but this time Nike did not add a Gold accented stamp on the insole.

The FTB Nike Kobe 9 Elite is scheduled to release on April 11th, 2016 and will retail at $200. You will be able to try your luck on the Nike SNRKS App. Check out a detailed look of the shoes by scrolling below. 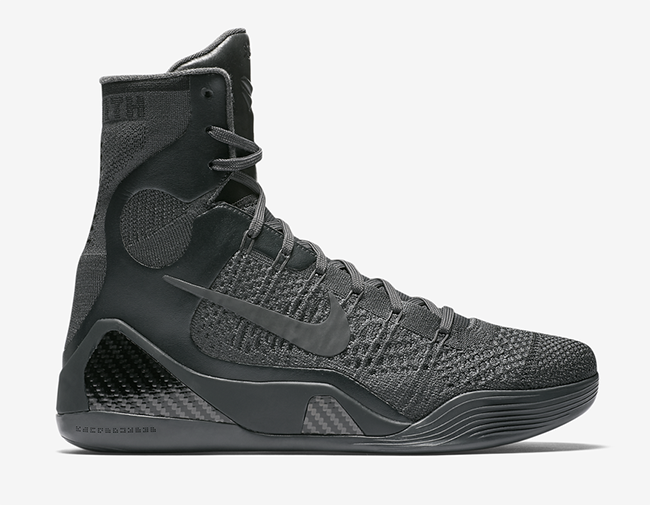 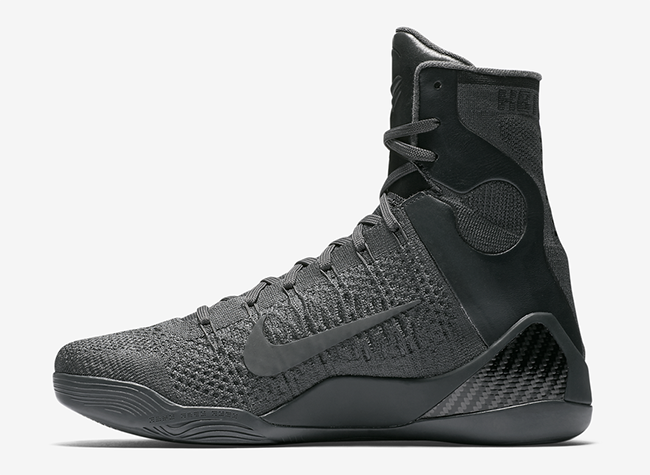 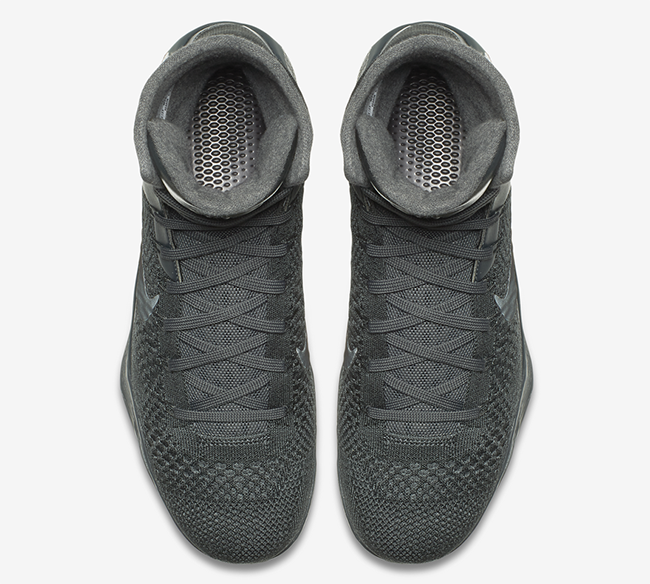 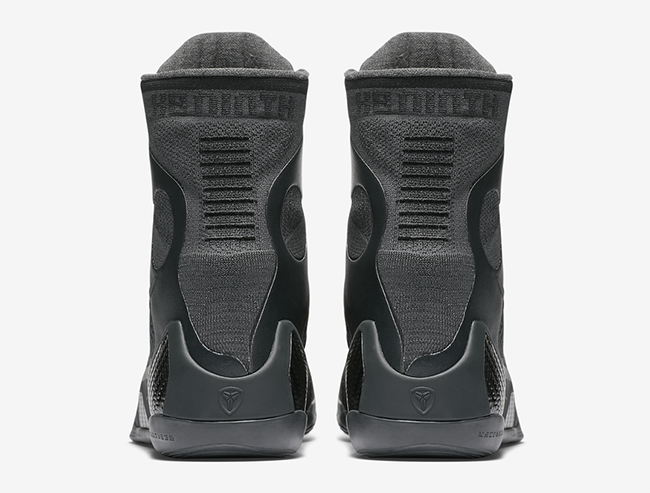 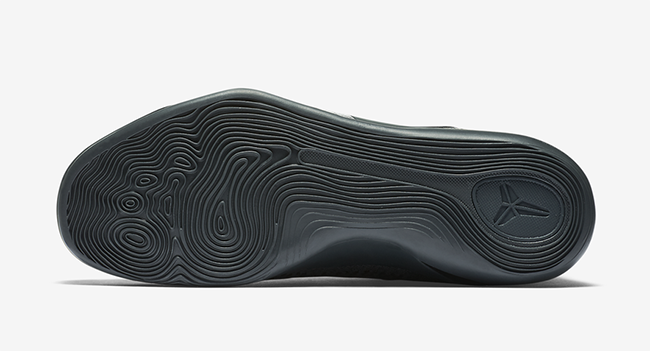 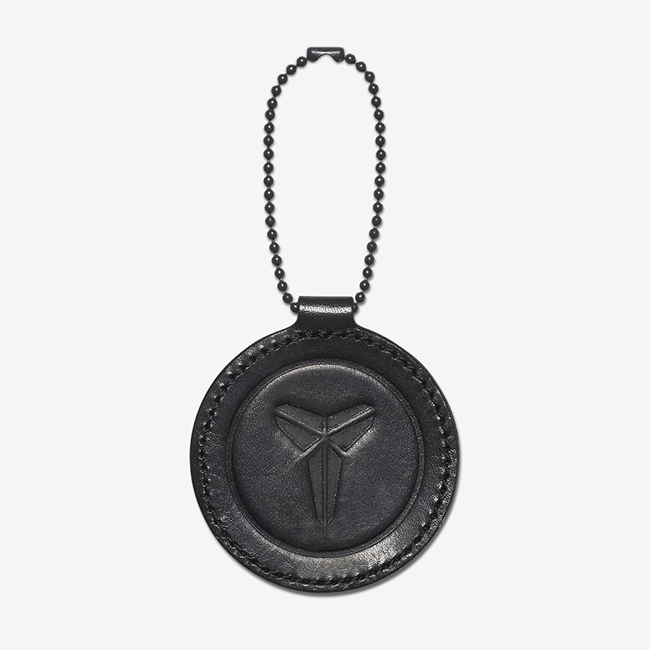 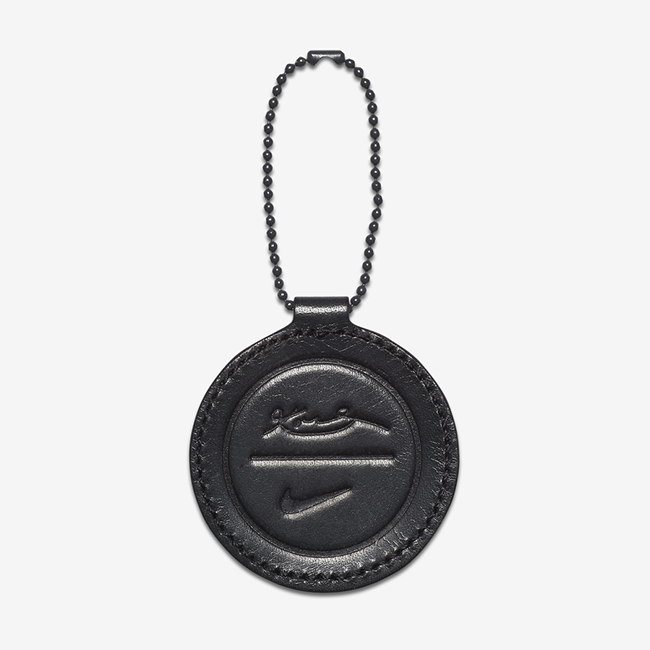