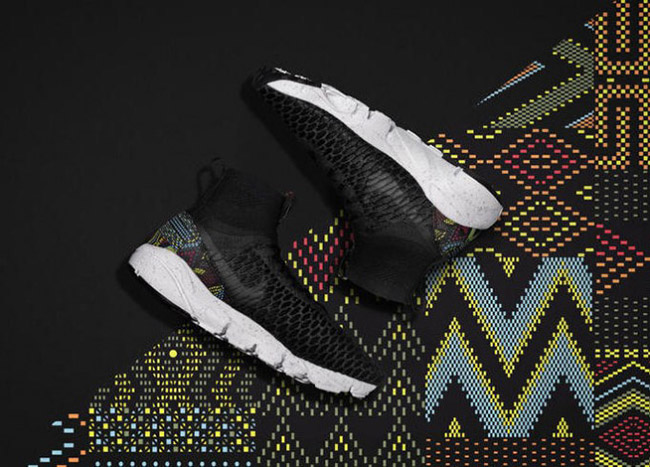 Not only does Nike Basketball have a Black History Month collection but so will Nike Sportswear. One of the pairs that will be included is the Nike Air Footscape Magista ‘BHM’ that is set to release later this month.

Resembling the other models included in Nike’s BHM collection, the Footscape Magista will use a predominate black base. Following is multiple colors forming a geometric graphic that is inspired by African artwork as well as the colors used. Following is a white midsole with a subtle speckled overlay.

Keep scrolling below to get a closer look at the ‘BHM’ Nike Air Footscape Magista and expect them to release on January 23rd, 2016 at Nike Sportswear accounts and online. Retail price has yet to be announced, but we will give you those details once available. 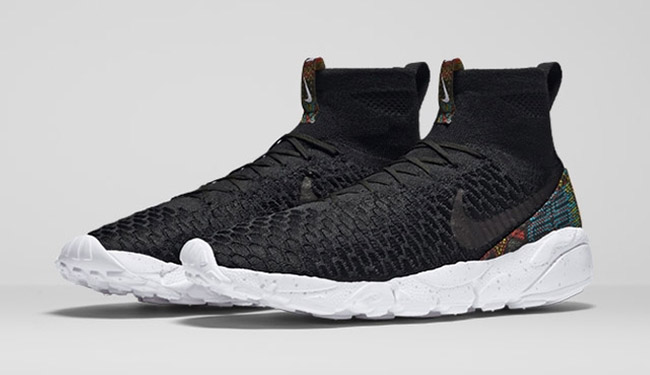 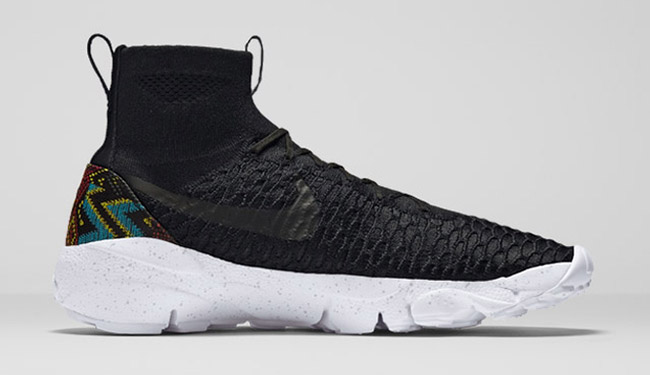 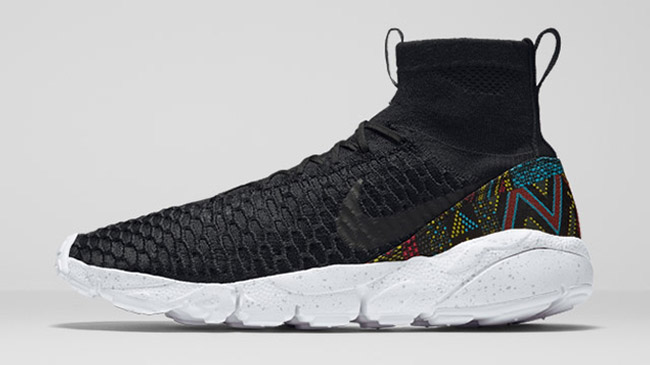 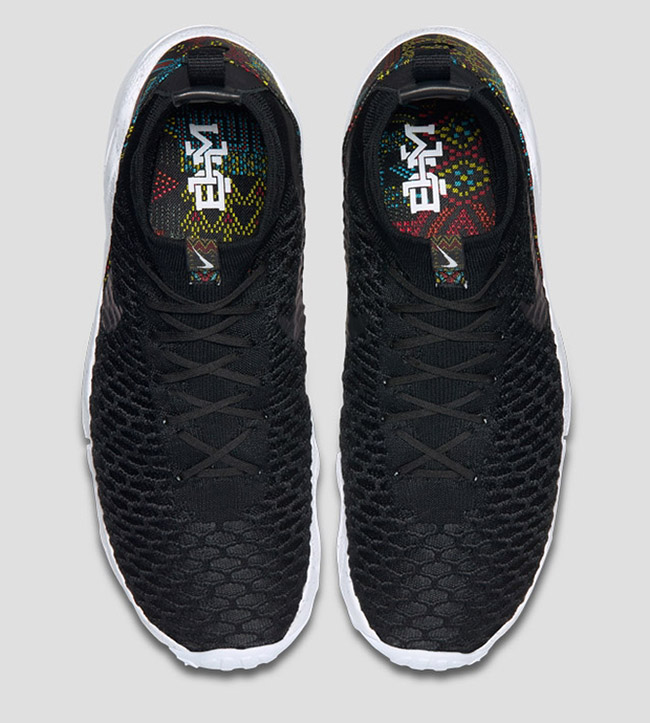