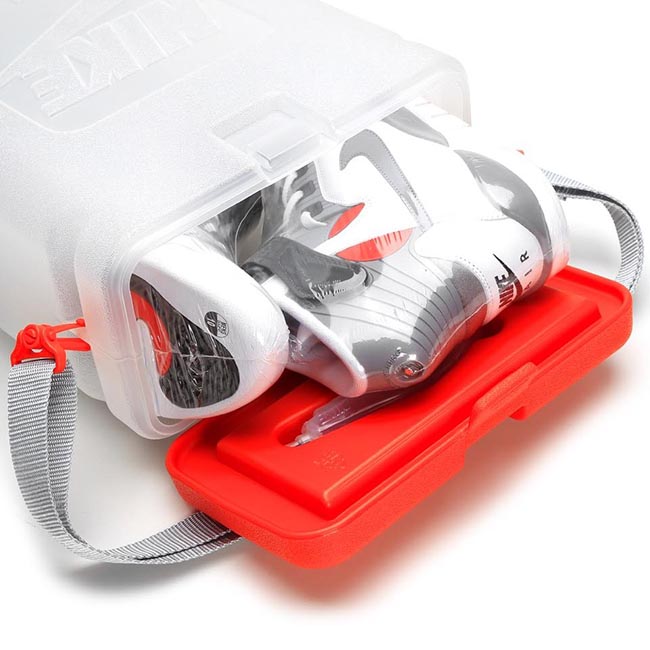 The Nike Air Pressure will finally return from 1989 in retro form for the first time. Made popular by it’s large plastic carrying case and pump technology, the shoes are returning this week.

The original Nike Air Pressure released back in 1989 and was Nike’s version of the Reebok Pump. Back in the late 80s to early 90s, Nike didn’t dominate the Basketball world like it does today, so any chance they had to fire back at other brands, they did so.

For the retro edition of the Air Pressure, they will be just like the OG’s. Coming with the original large plastic container and pump apparatus. This will be the first time they have released since 1989 and for fans of this model trying to score a pair on eBay, knows how hard it is trying to locate them. Most pairs are also crumbling or chipped which makes this retro release even more pleasurable.

The Nike Air Pressure Retro will return in original form on January 14th, 2016. It looks like the only place you will be able to purchase them from is Nike’s SNKRS app which will retail for $300. It is possible that more Nike Sportswear retailers will receive pairs, but that information has yet to be leaked. Check out more photos of this upcoming release below and make sure to check back for updates.

Update: After being showcased just days ago, the Nike Air Pressure Retro will debut once again after it’s initial debut that took place 27 years ago. Select Nike Sportswear retailers will have them, one location being BSTN, the other is the Nike SNKRS App. More locations should have them, so give your local boutique a call. Check out the detailed look we have below. 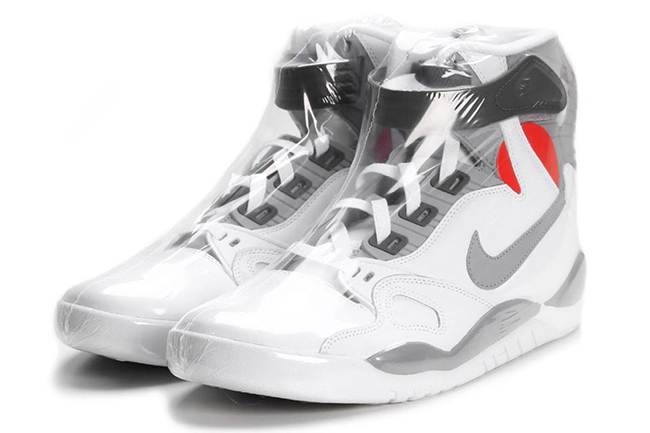 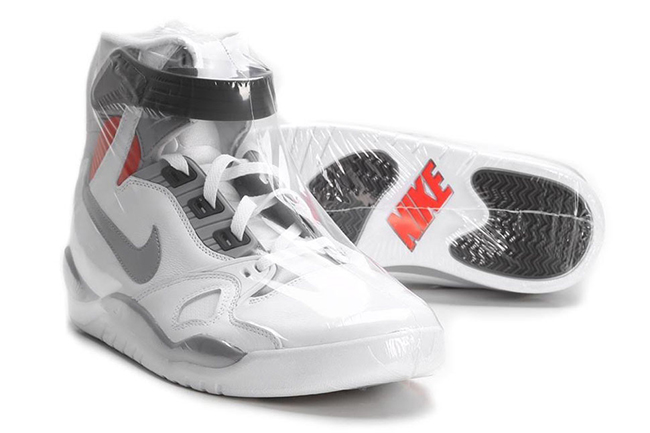 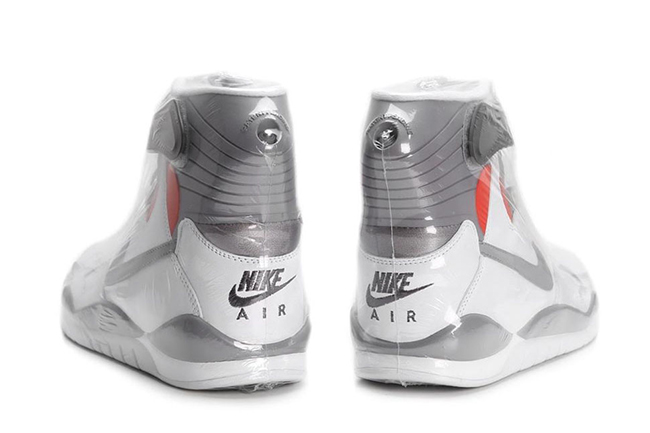 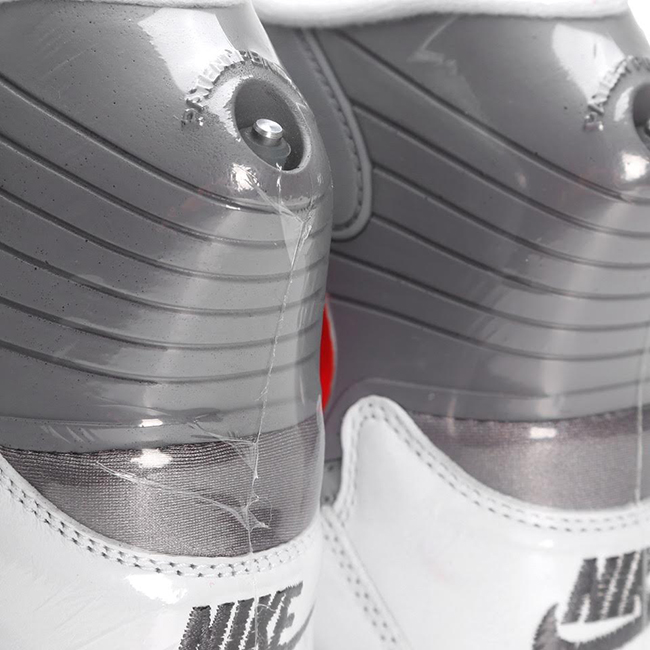 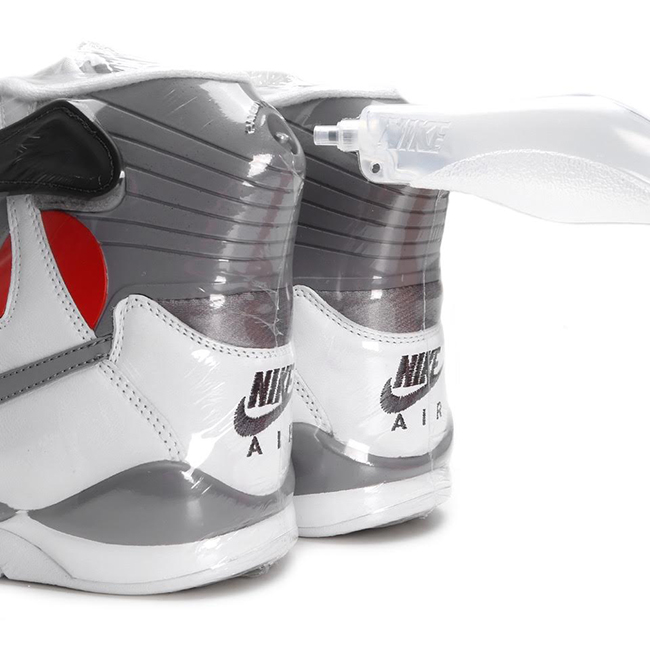 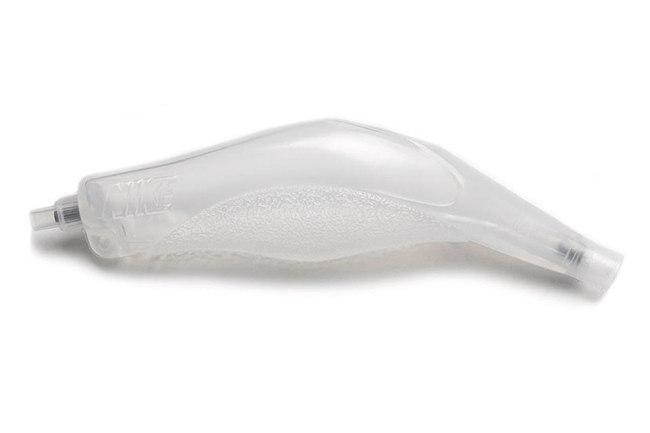 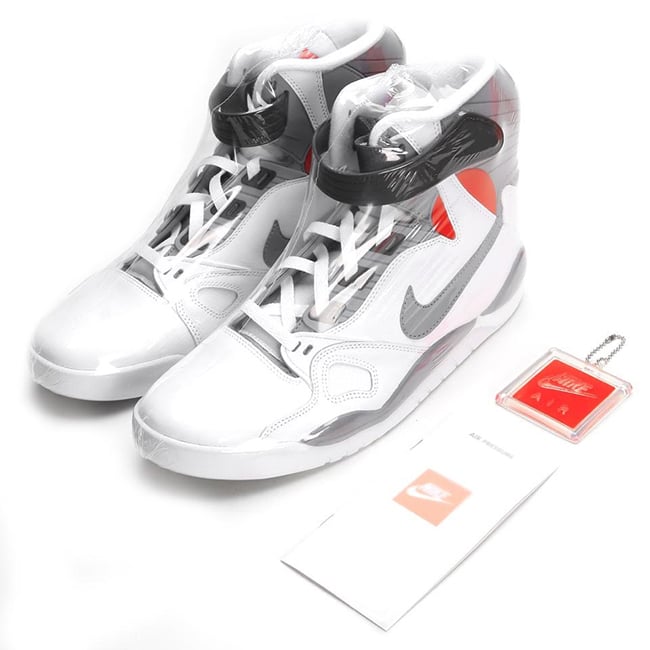 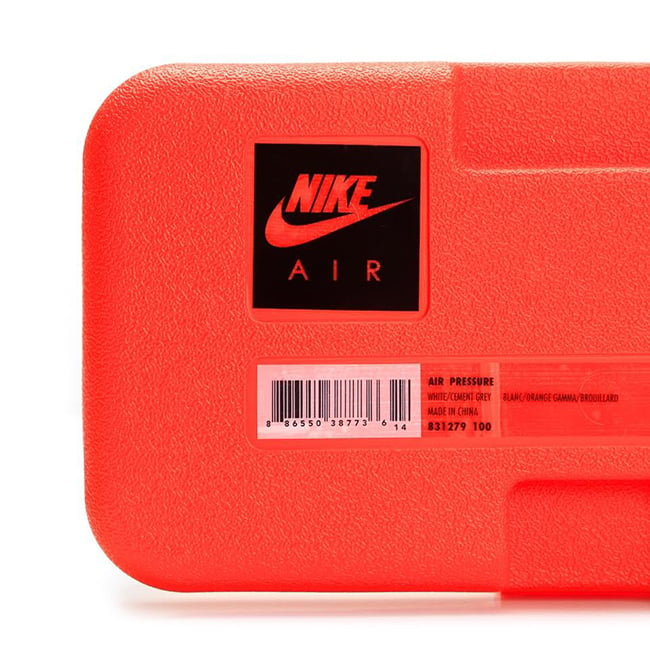 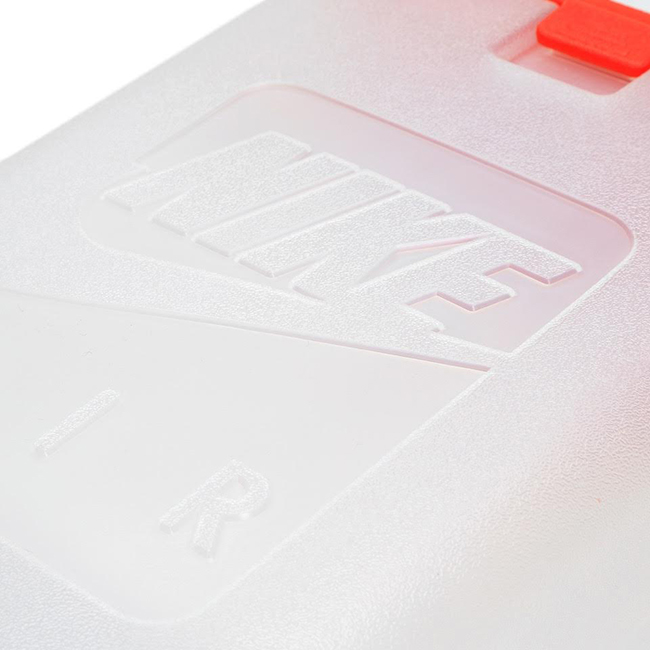 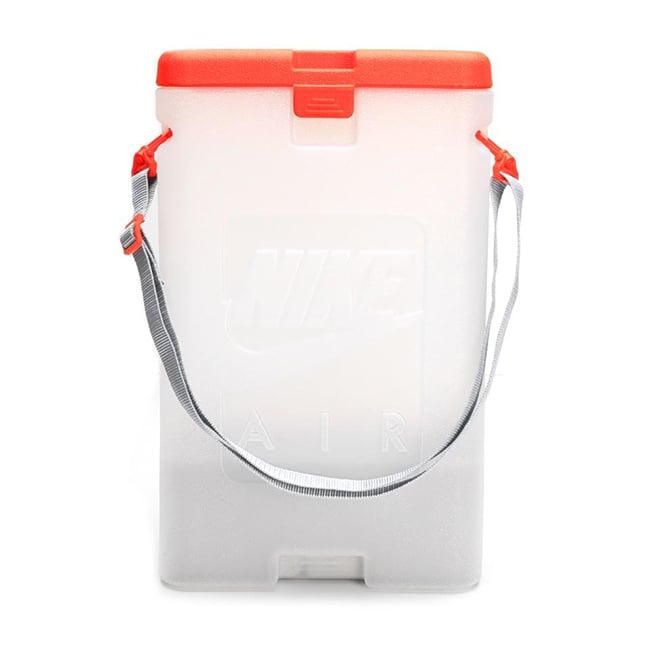 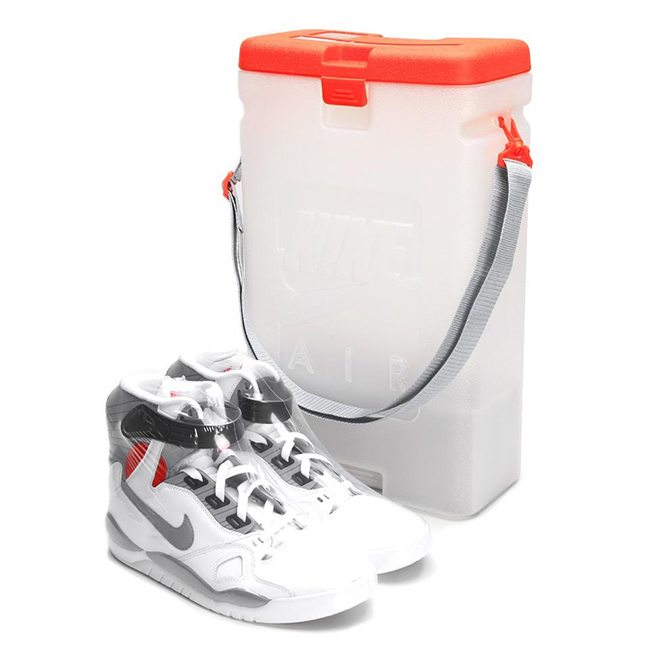 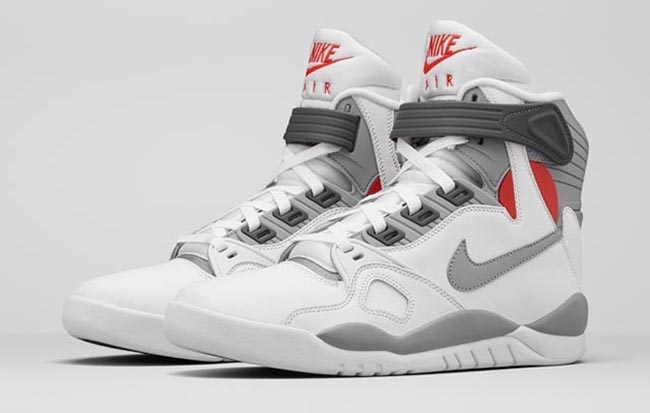 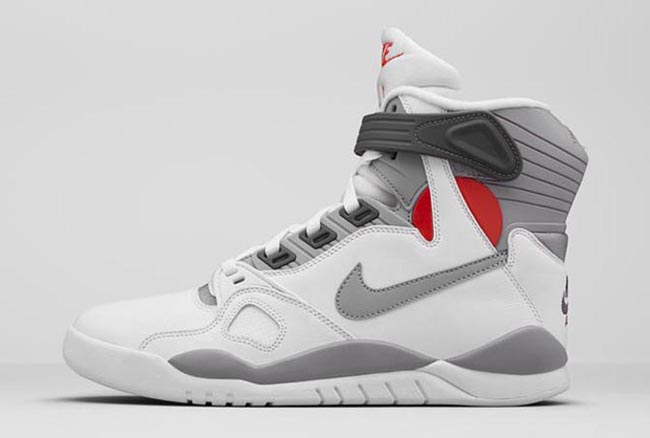 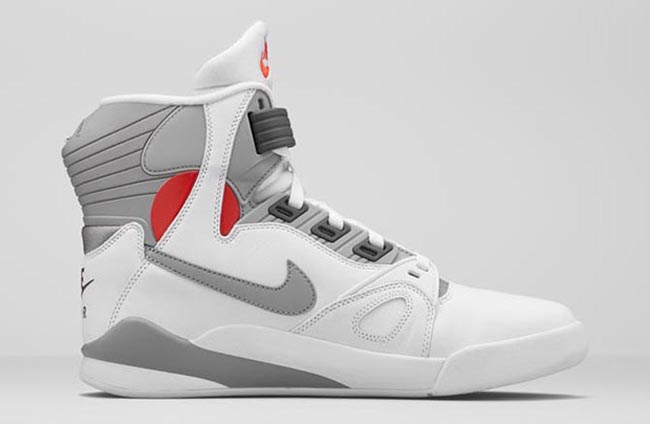 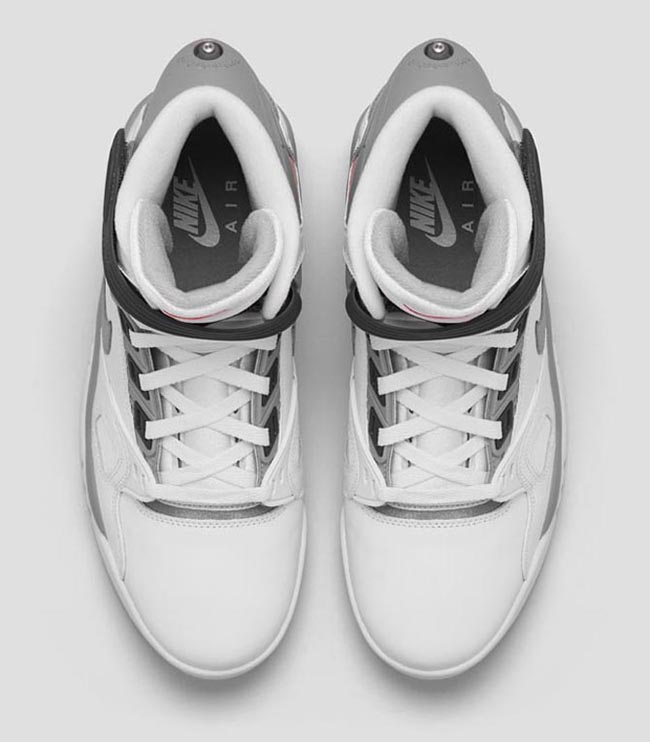 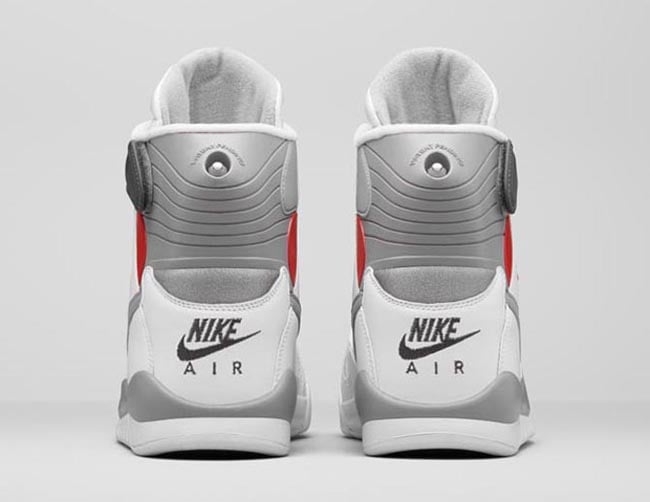 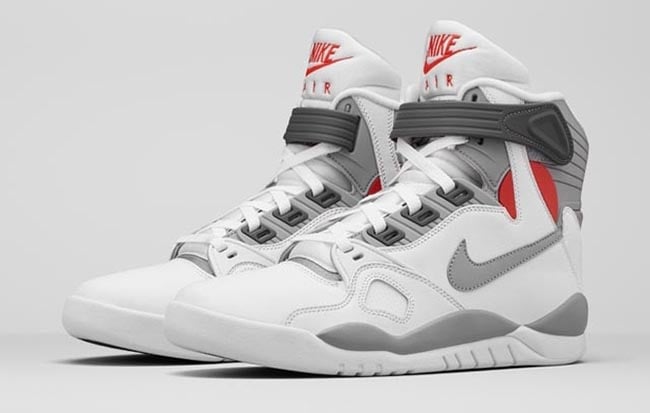 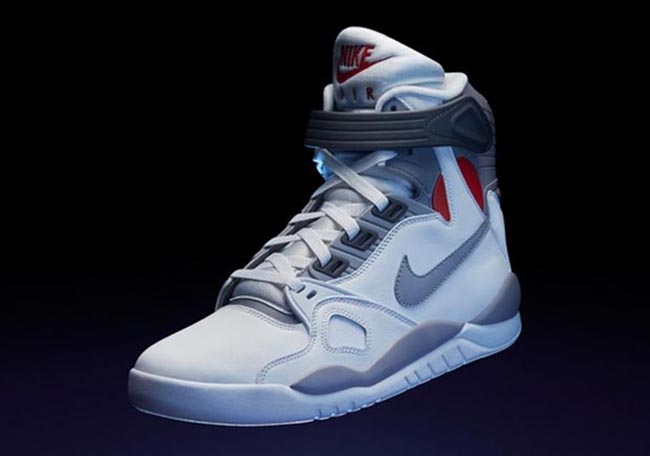 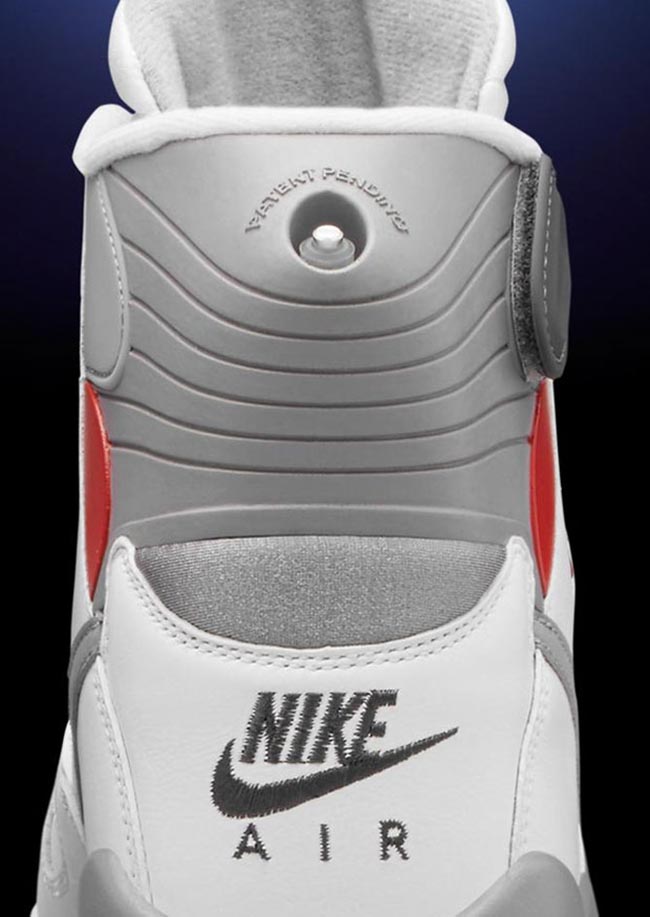 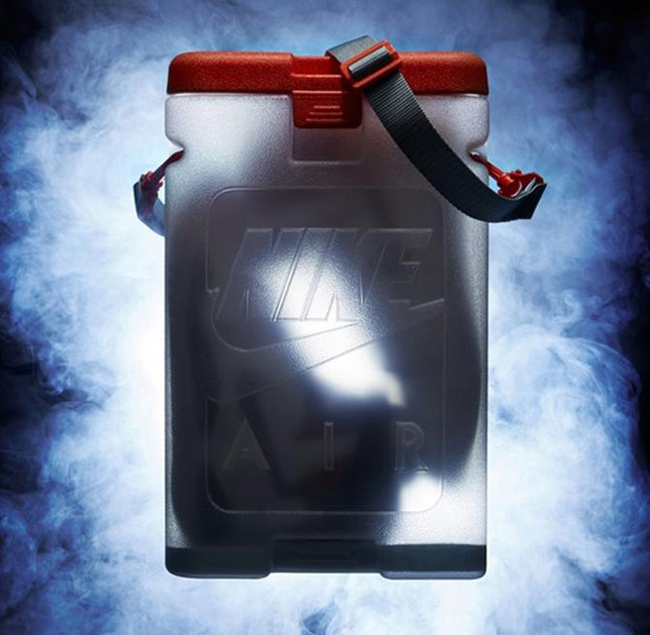 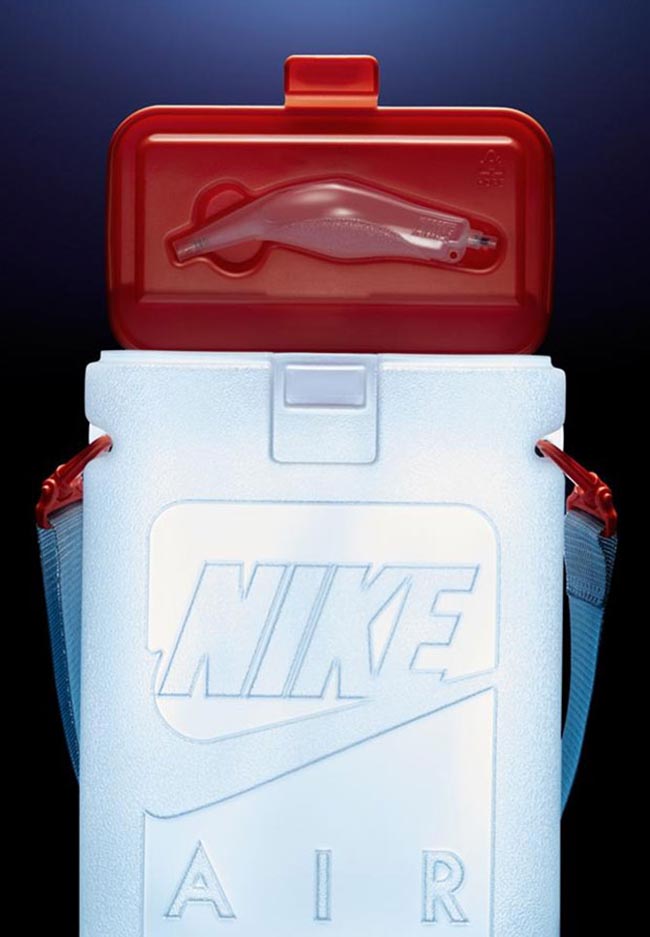 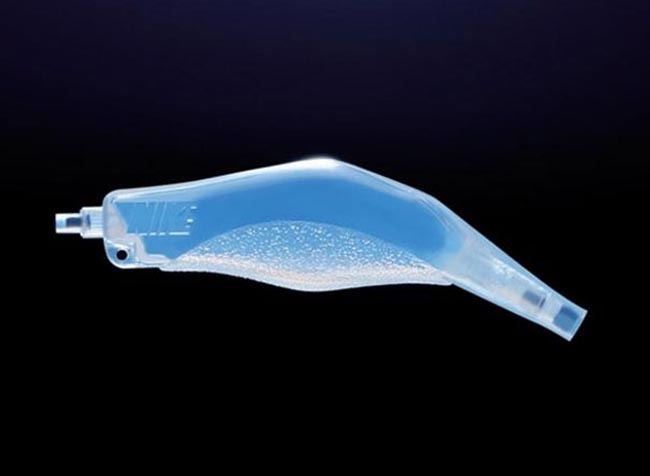