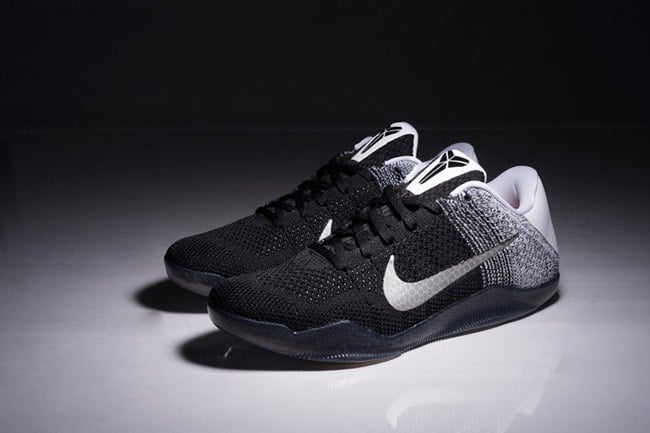 The Kobe 11 was just unveiled today so you can expect more colorways to follow. With that being said, shortly after the Nike Kobe 11 Black / White made an appearance which will launch in January 2016.

Already giving you a first look at the themed Achilles Heel, we have another Kobe 11 that takes on a much simpler look. Using a black and white color mashup, the front part of the sneakers are done in black while the heel and swoosh features white. Completing this pair is the addition of a translucent outsole that rides up into the midsole.

More images of the black and white Nike Kobe 11 can be seen by scrolling below. This pair will make it’s way to Nike Basketball locations on January 30th, 2016 and will retail at $200. What are your thoughts on this simply dressed Kobe 11? Let us know by leaving a comment.

Update: Here is a closer look at the Nike Kobe 11 dressed in Black and White. Nike has changed the release date to January 30th but will still retail for $200. Thanks to Kenlu for our latest look. 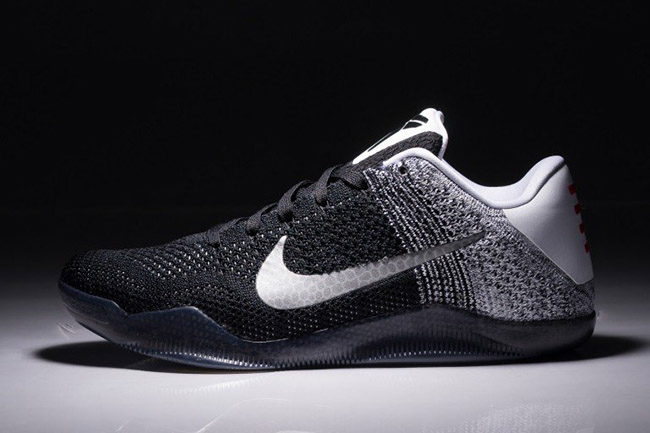 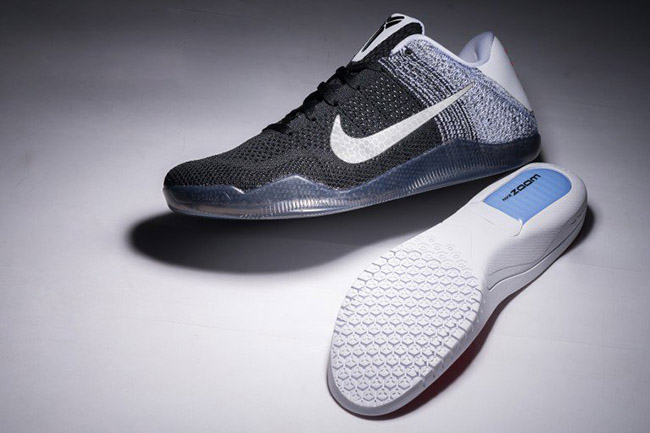 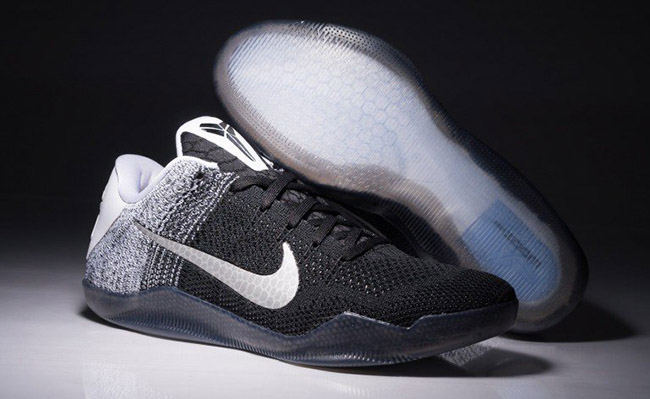 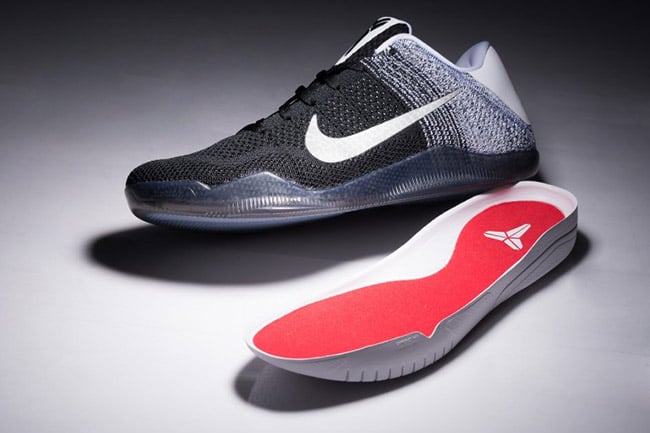 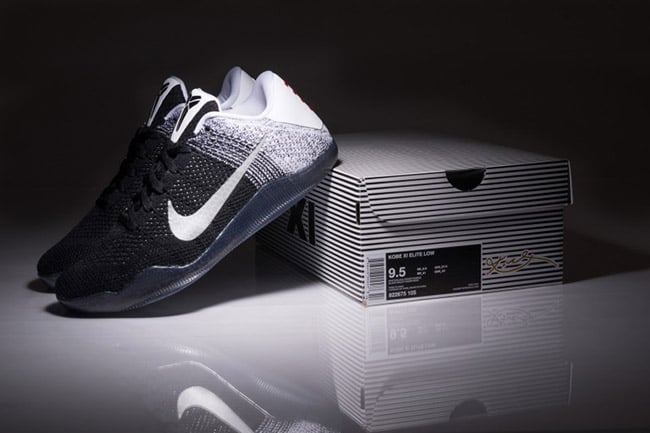 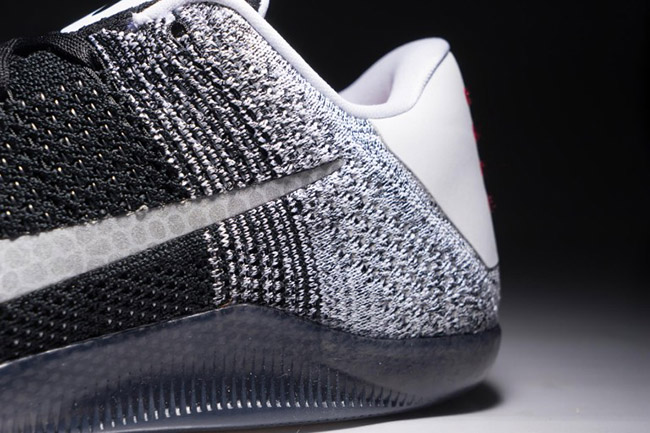 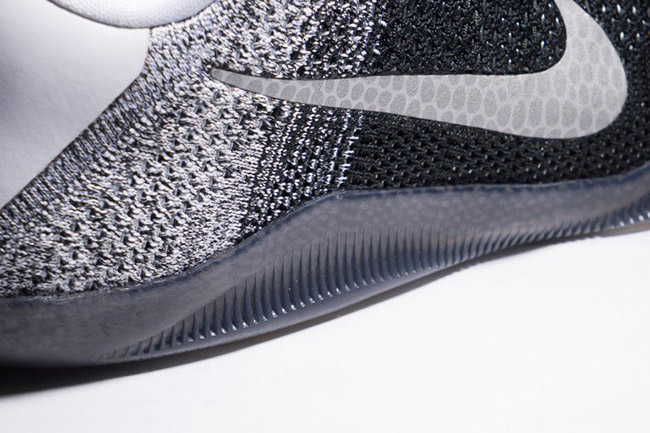 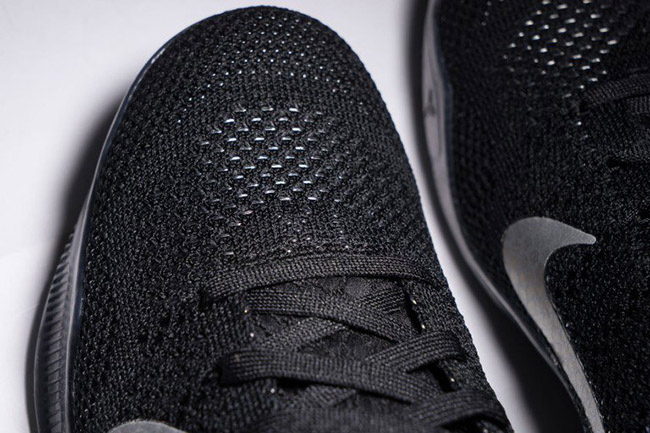 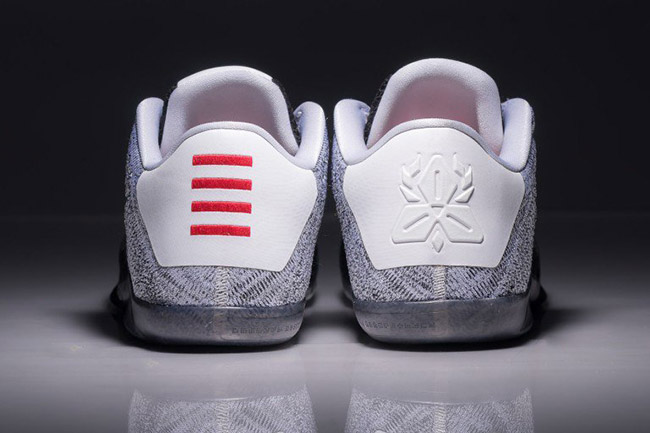 Update: After bringing you a first look not long ago, we now have detailed photos of the ‘Black White’ Nike Kobe 11 which will release on January 27th, 2016 for $200. You can buy them early now on eBay. 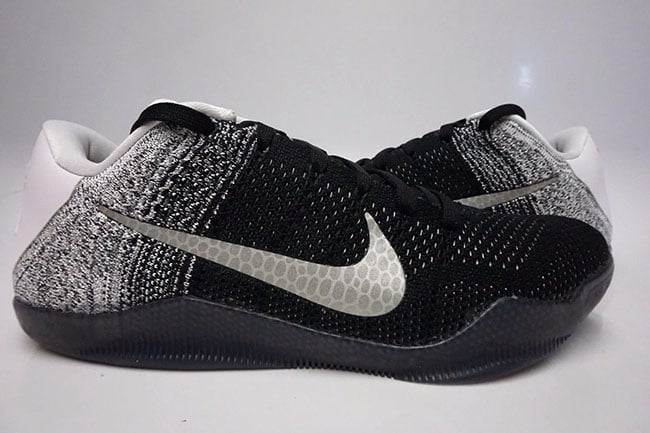 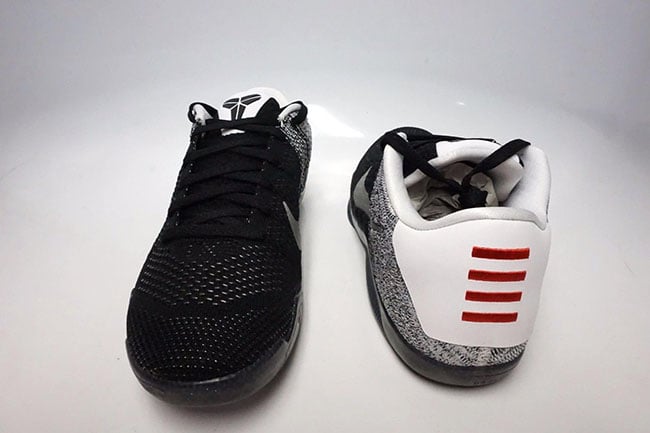 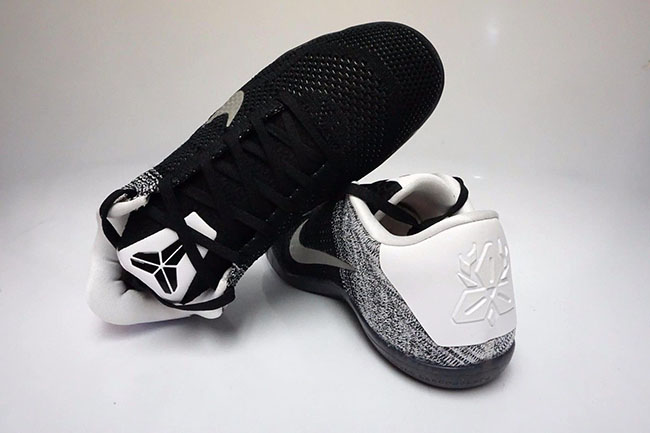 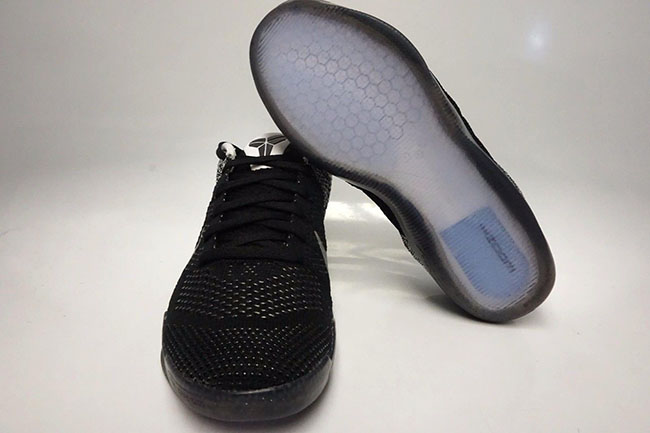 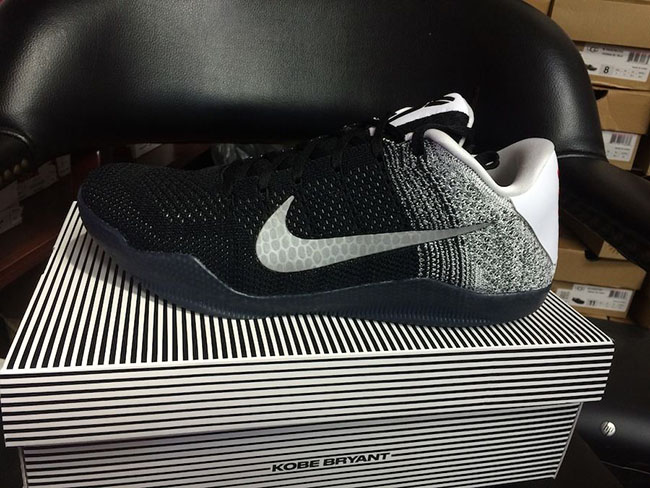 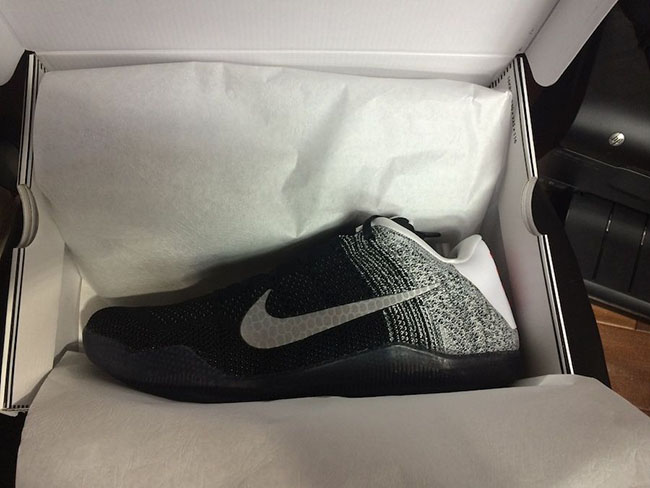 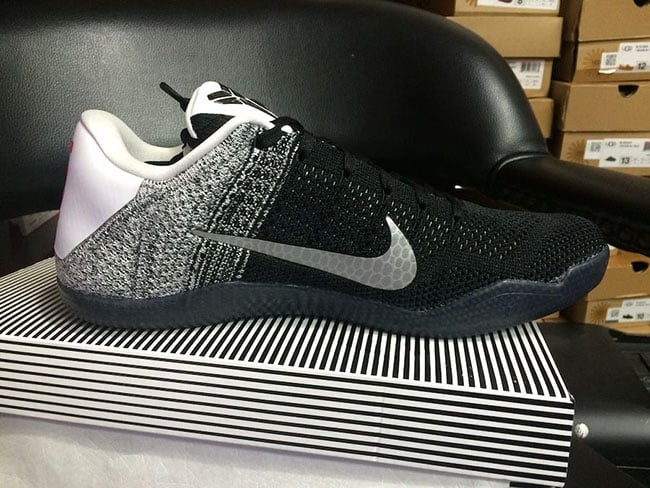 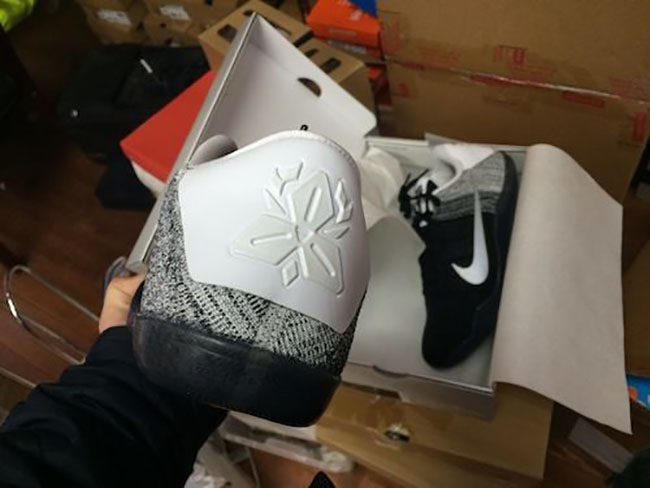 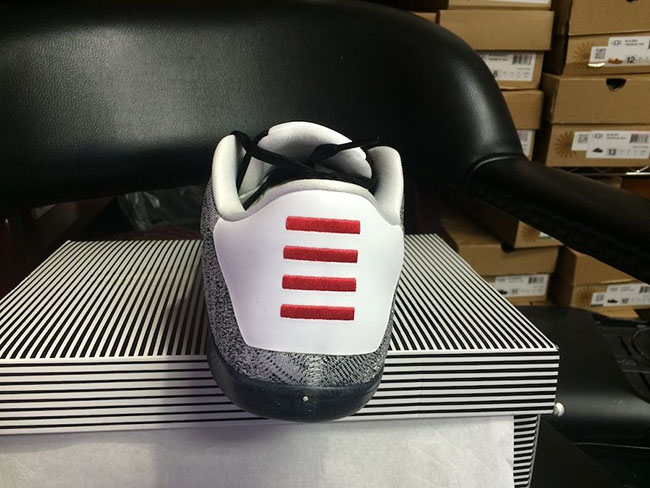 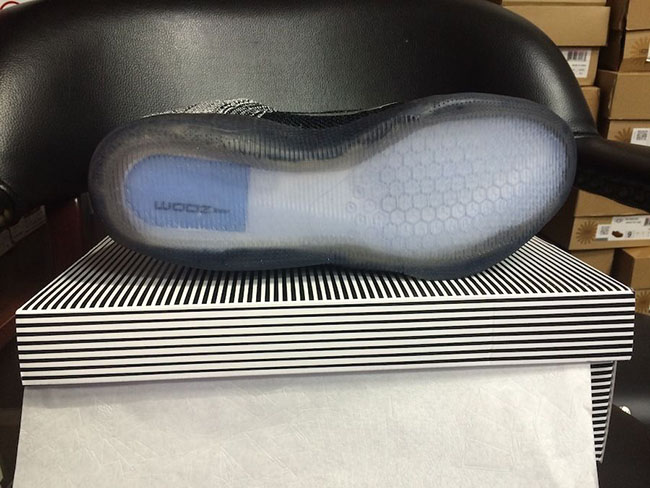 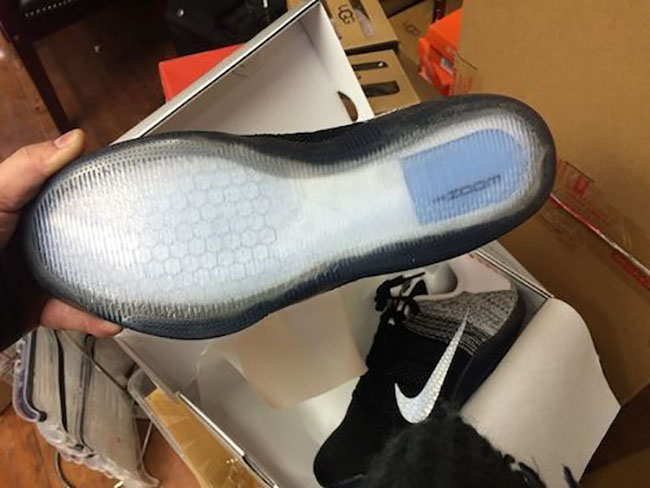 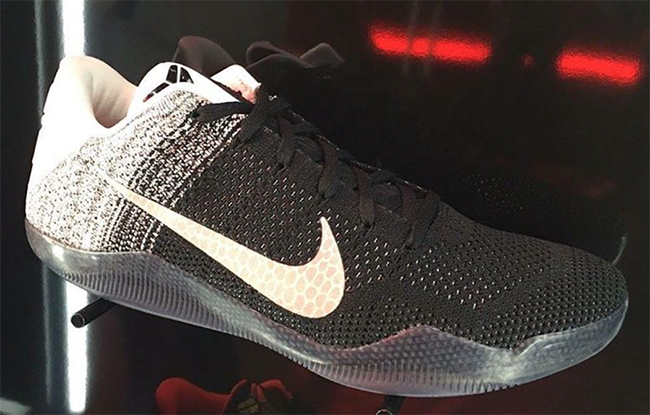 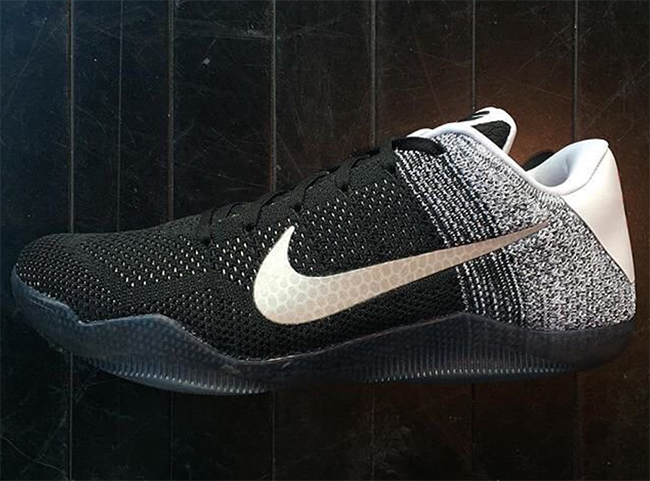 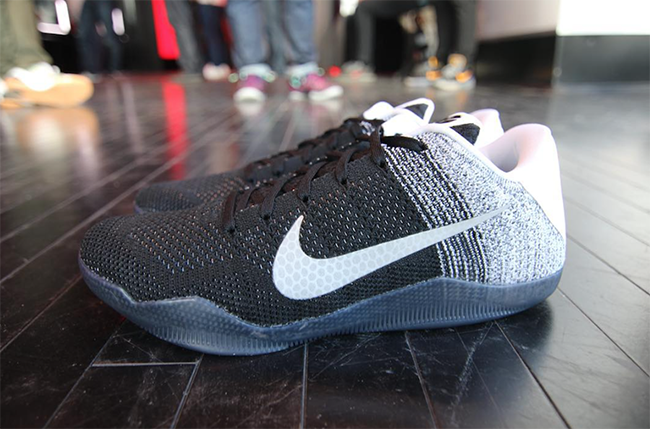 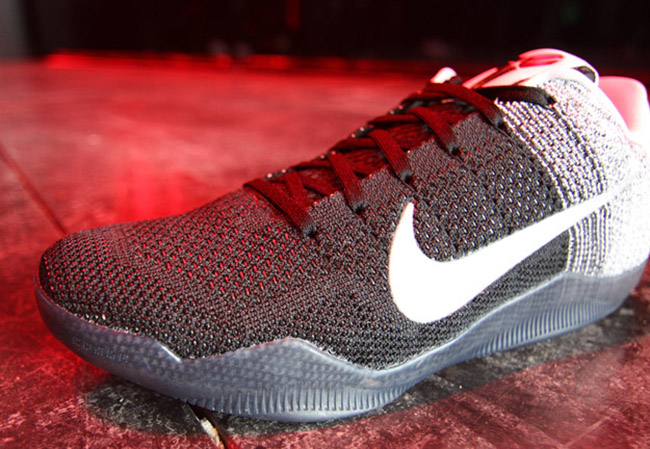 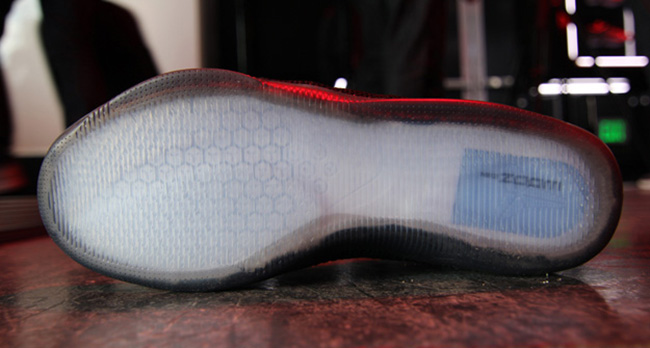