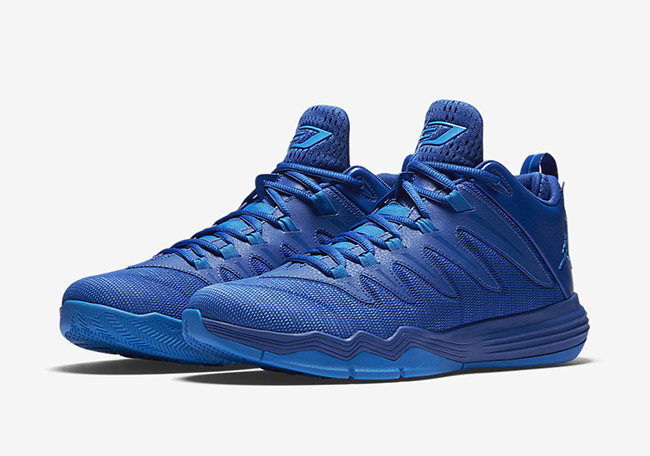 Chris Paul has been a beast on the court with Blake Griffin out for awhile. Nevertheless he is also releasing new colorways of his latest signature shoe. One of those is a nice match for a Clippers jersey which is known as the Jordan CP3.9 ‘Clippers Blue’.

Much like the ‘Chinese New Year’ Jordan CP3.9, the Clippers edition will come in all blue with a few different shades used. Taking a closer look, this pair isn’t exactly all blue, but a hint of red is used on the heel tab as well as a white Jumpman on the insole. Other than that, they feature your traditional mesh and leather combination.

Currently there isn’t a set release date for the ‘Clippers Blue’ Jordan CP3.9, however they should debut very soon at Jordan Brand retailers which includes NikeStore.com. For now you can take a closer look by scrolling below. 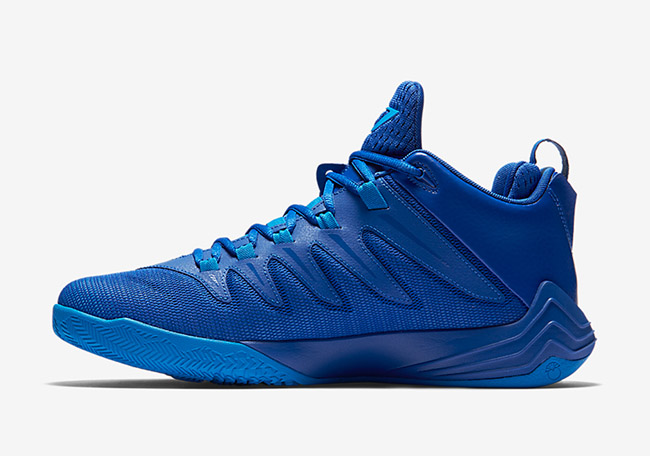 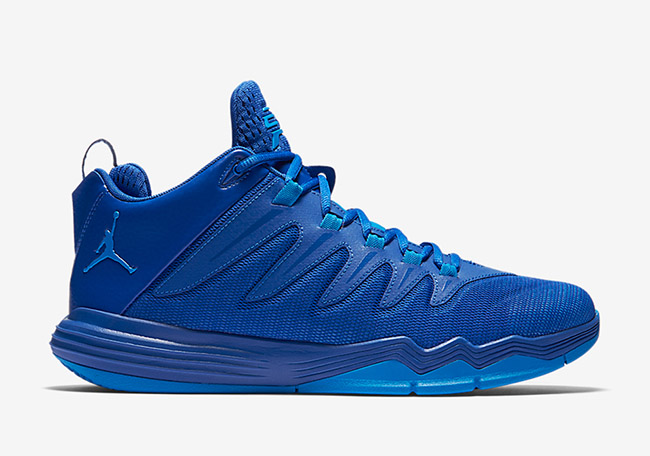 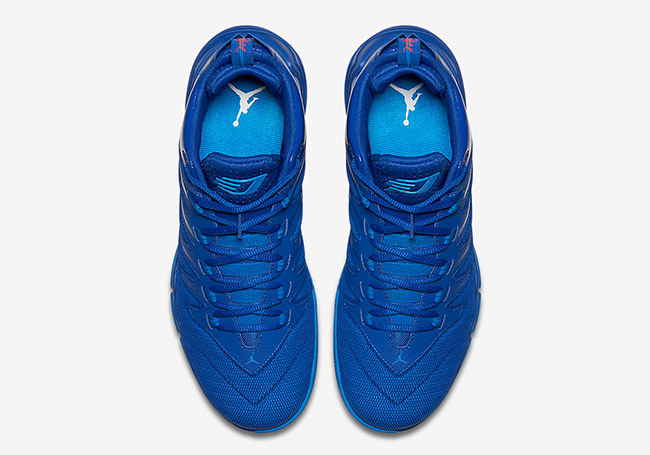 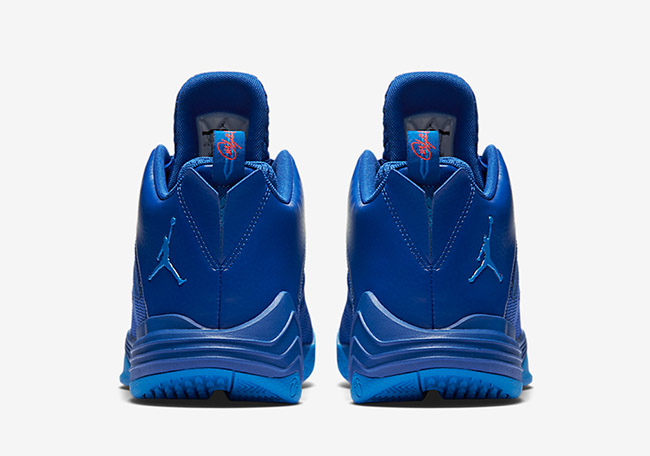 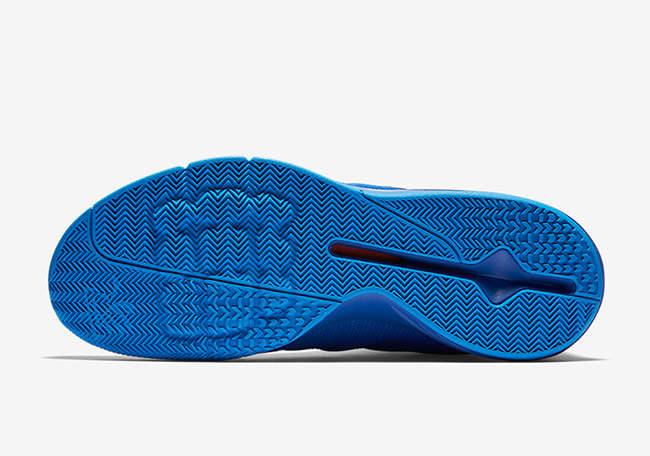