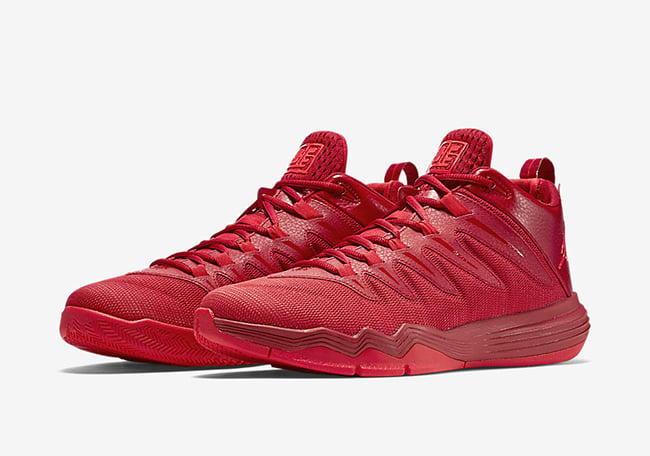 Chris Paul and Jordan Brand will celebrate the 2016 Chinese New Year with a special release. Using red throughout is the Jordan CP3.9 ‘Chinese New Year’.

Featuring three different shades of red throughout the entire shoes which are Gym Red, Chilling Red and Infrared 23. The biggest change on the CNY CP3.9 model is the branding on the tongue. Instead of the traditional CP3 logo, JB spelled out ‘CP3’ in Chinese characters.

Jordan Brand retailers will more than likely release the ‘Chinese New Year’ Jordan CP3.9 midway through January 2016, but as of now that is just speculation as there is no release date established. Below you can see additional official images from Nike and make sure to check back with us for further details. 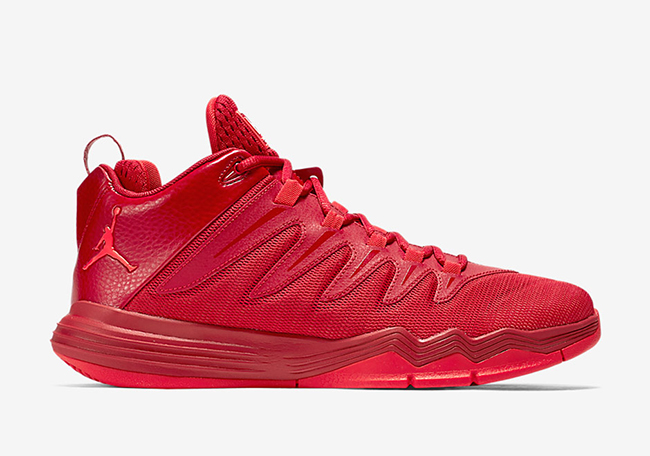 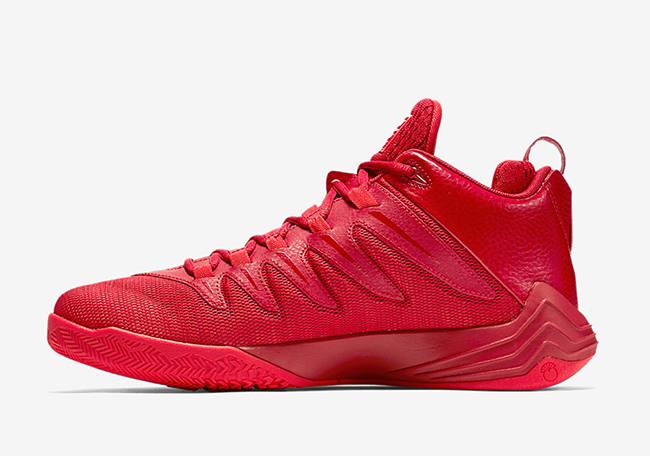 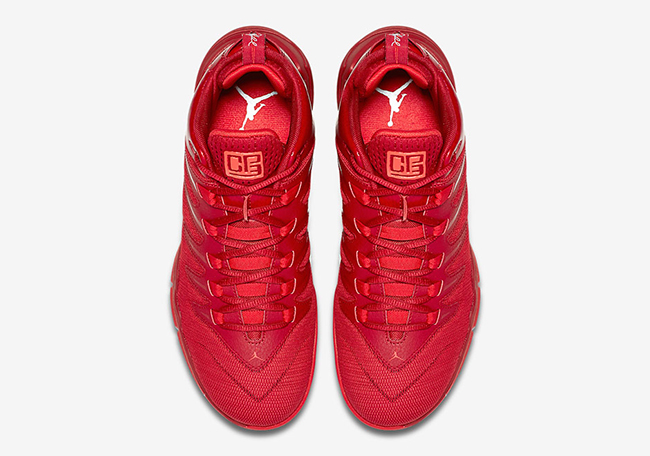 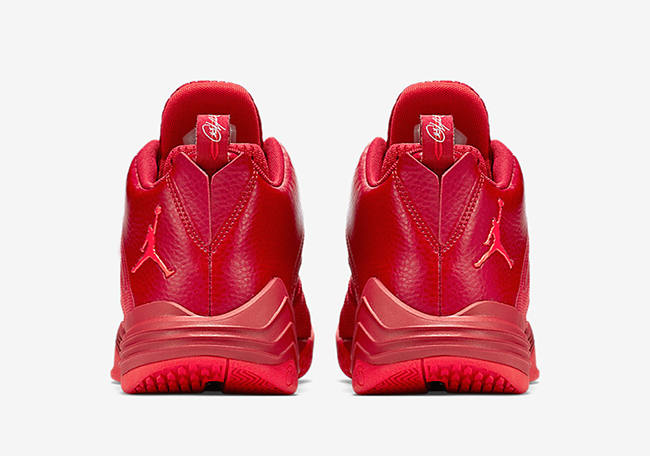 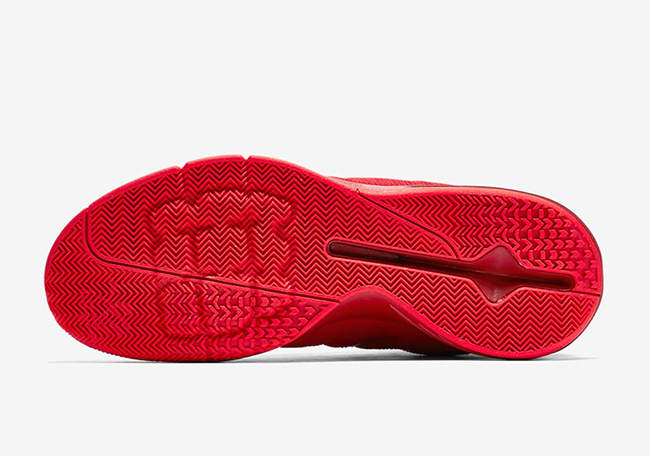