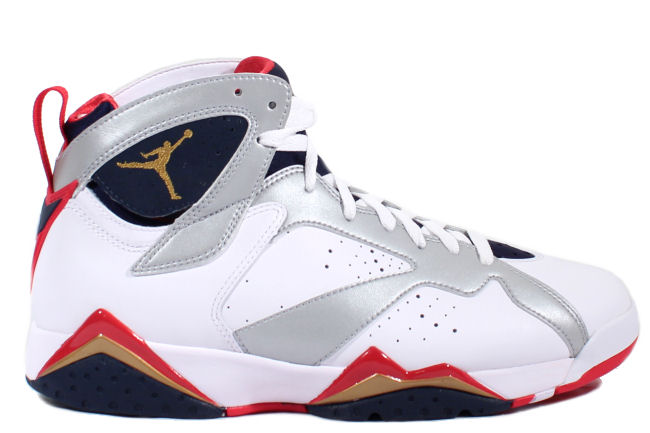 The Air Jordan 7 ‘Olympic’ has been confirmed to retro once again in 2016. Along with many other Jordan Brand favorites returning, the Olympic Jordan 7 is slated for a Fall 2016 release.

For those that may question the legitimacy of the Olympic 7s set to retro in 2016, this information was received from Jordan Brand insider and trusted source baltsneakershow, who on many occasions has came through with solid information.

Over the years since the Air Jordan 7 was introduced back in 1992, we have seen multiple releases. The first came in 2004 which was followed by a ‘For the Love of the Game’ release. This model was basically the same with the exception of a basketball by the heel in the shape of a heart. The final launch came in 2012 which received mixed reviews due to quality issues.

The 2016 Jordan 7 Olympic edition will come like those prior. Featuring a white upper, a mixture of metallic gold, red and obsidian blue through the midsole and tongue. The last detail is the number 9 placed on the heel, Michael Jordan’s number when he played on the iconic ‘Dream Team’ and the 1984 squad.

The Air Jordan 7 ‘Olympic’ release date is set for August 18th, 2016. Once additional details and actual images surface, we will make sure to share them with you. For now you can enjoy images of the 2012 edition to refresh your memory.

What are your thoughts on Jordan Brand bringing back the Jordan 7 Olympic again? Let us know by leaving a comment below.

Update: Expected to be known as the ‘Tinker Alternate’ Air Jordan 7 Olympic, we now know this pair will release on August 16th, 2016 and will retail for $190 thanks to J23App.

Update: 2012 was the last time we saw the ‘Olympic’ Air Jordan 7 release, which really isn’t that long ago. Reports broke that JB would bring back this pair, but now we have received word that they will be different from the originals. The concept behind the 2016 Jordan 7 Olympic will be an Alternate. Known as the ‘Tinker Alternate’ Air Jordan 7, the idea is a what if. What if Tinker Hatfield designed an alternate colorway while Michael Jordan was playing during the 1992 Dream Team. Sources are also reporting that a similar color theme will be provided but with a twist. Currently there are no images available, but stay tuned for more information and details. 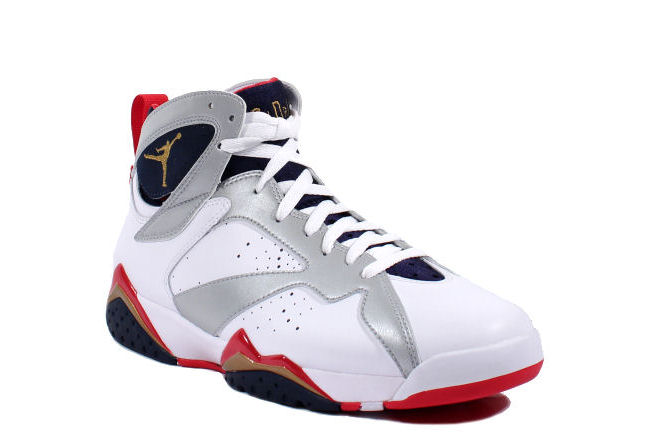 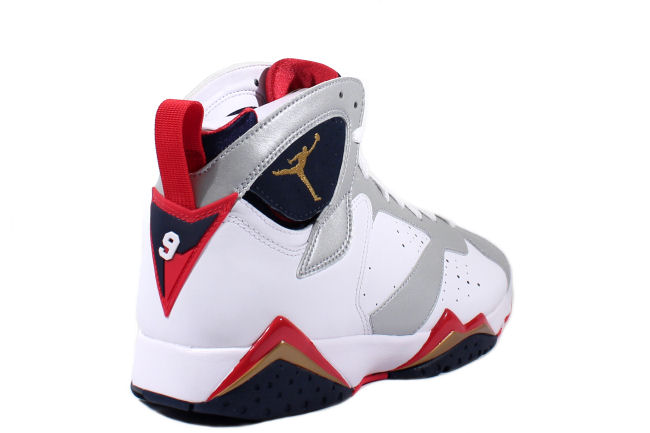 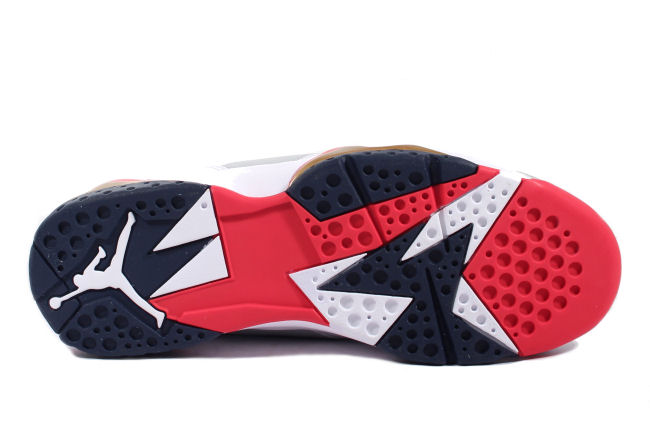