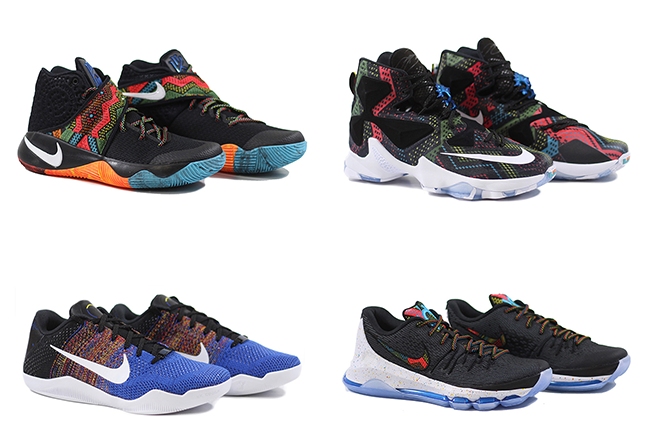 The Nike Basketball BHM 2016 Collection will include the Nike Kyrie 2, Nike Kobe 11, Nike LeBron 13 and Nike KD 8. The four pairs will all officially release on the same day which is January 18th, 2015.

The 2016 BHM collection will feature various colors and patterns throughout while the BHM insignia and multicolors are used. As well, the slogan ‘Power Of One’ lands on the insole.

So far, the release date has changed a total of 3 times for the Nike Basketball BHM 2016 Collection, but as of now the date is locked in for January 18th, 2016. Retail prices will range starting at $120 for the Kyrie 2, $200 for the KD 8 and $220 for the LeBron 13 and Kobe 11. Below are additional images of the collection which you will be able to purchase from HNY upon the launch day.

Update: The Nike Basketball ‘BHM’ Collection will debut at retailers tomorrow. Let us know if you plan on picking up any of the four pairs shown below. 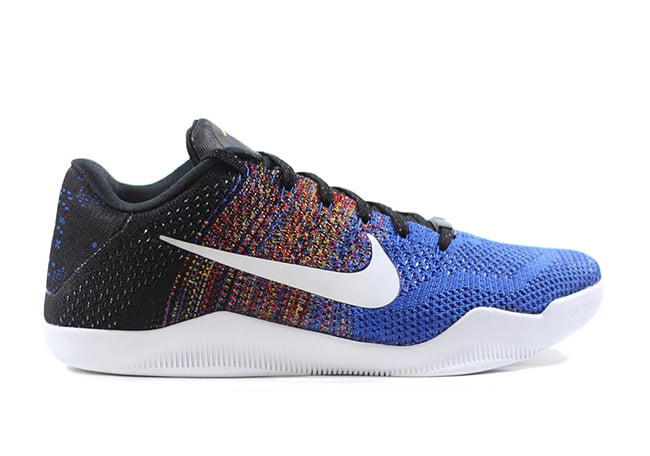 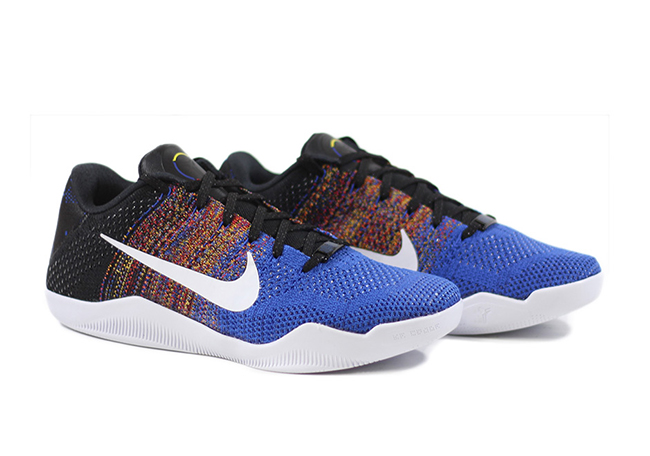 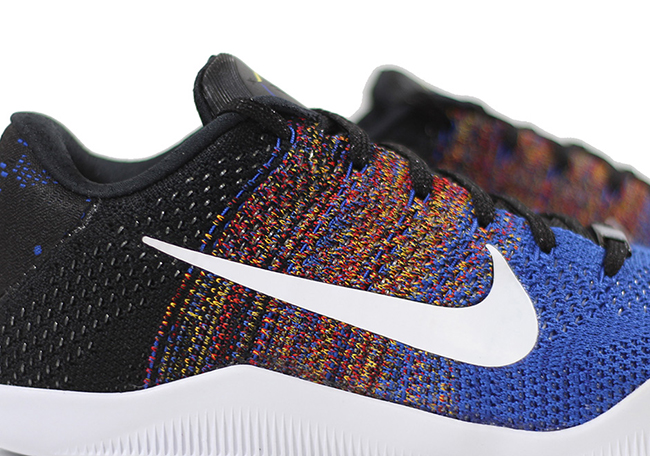 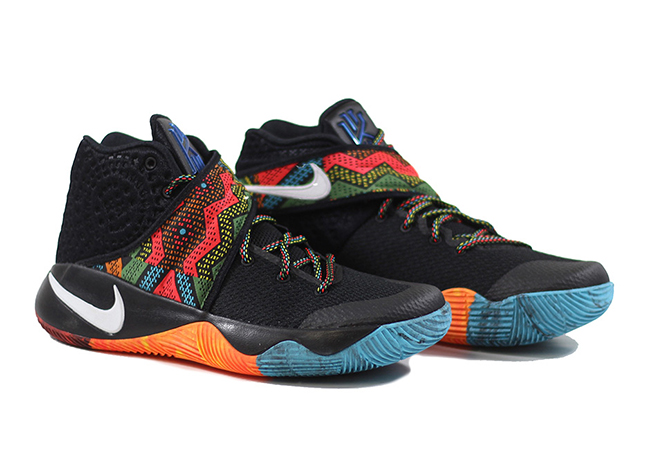 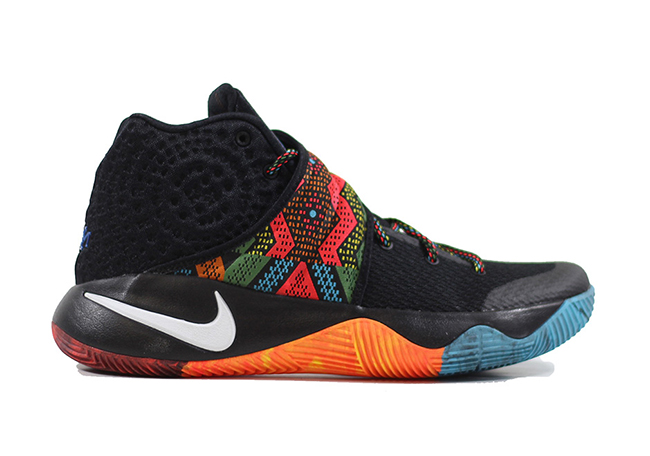 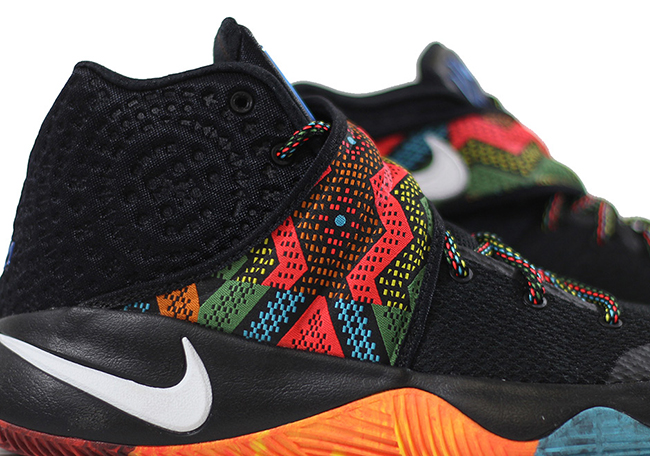 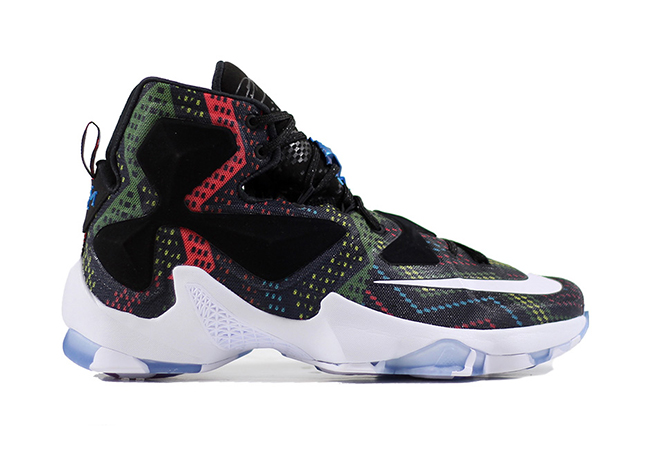 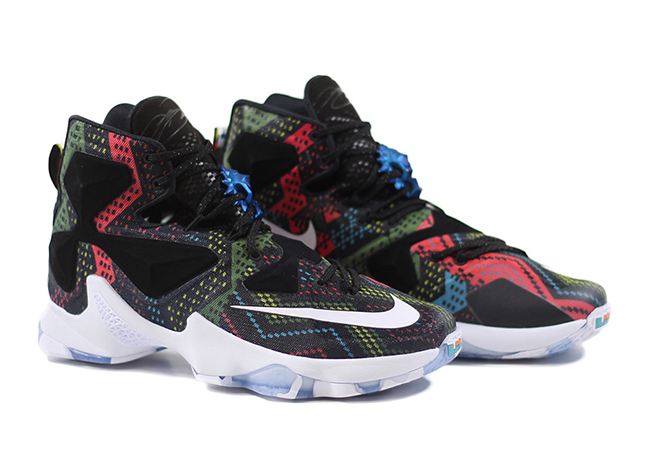 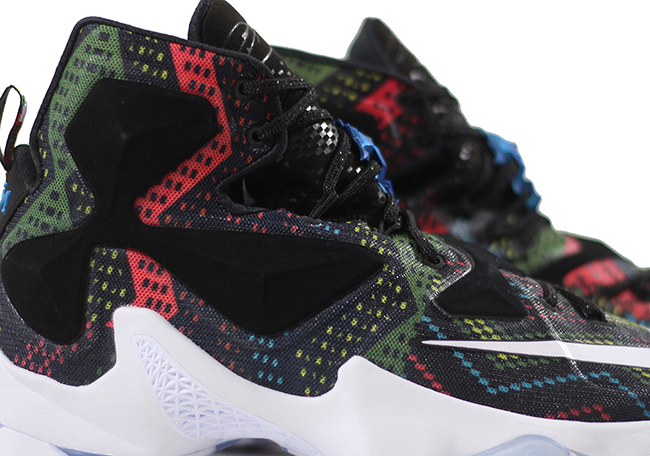 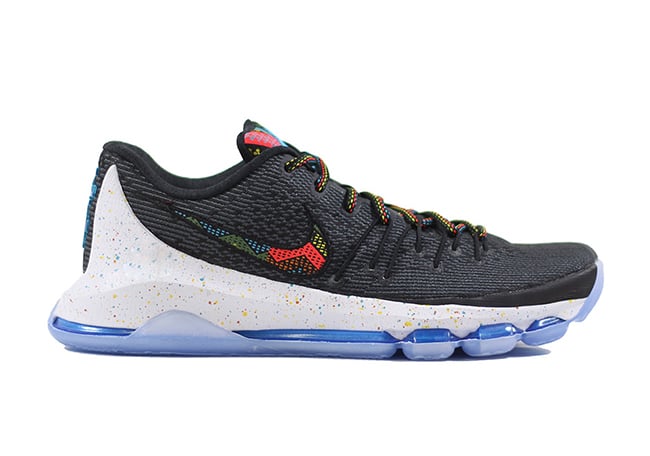 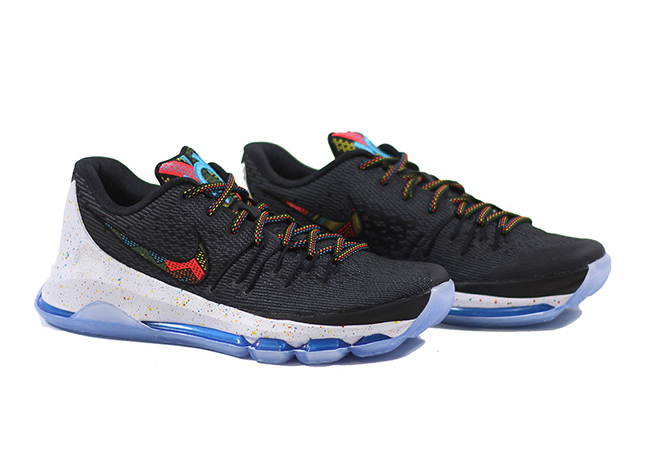 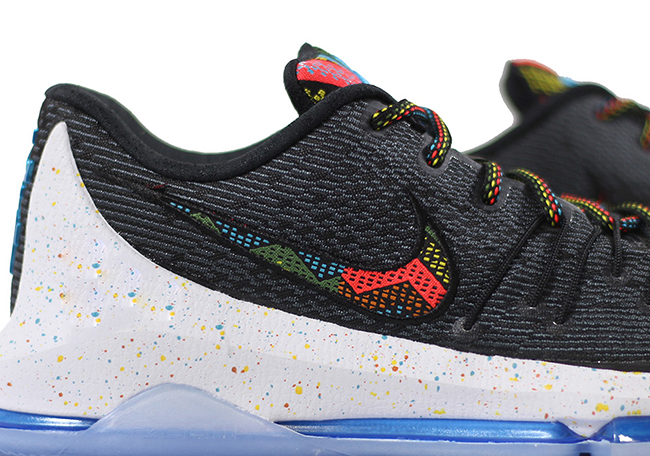