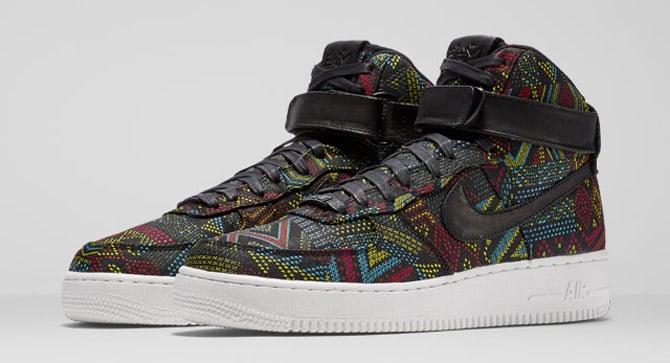 Nike will once again be including the Air Force 1 in high top form apart of the Black History Month collection for 2016.

So far we have only seen one other model in the 2016 BHM collection which is the Kyrie 2 and that pair features a similar theme. Using a black base along with the collar strap, overlaying the panels is a unique texture that resembles African tribal designs. Completing the look is a solid white midsole.

The release date for the 2016 Nike Air Force 1 High ‘BHM’ will take place on January 23rd, 2016 as well as the majority of other Nike Sportswear offerings. Retail price will be $160. Once we hear of additional information and obtain more images, we will make sure to fill you in. Make sure you check back daily.

Update: Although Nike has unveiled the 2016 Black History Month collection, we can now take a closer look at the ‘BHM’ Nike Air Force 1 that will release on January 23rd, 2016 and retail for $130. 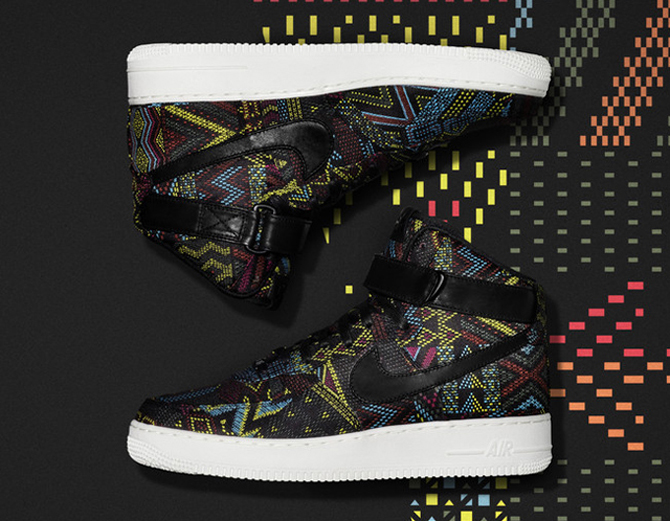 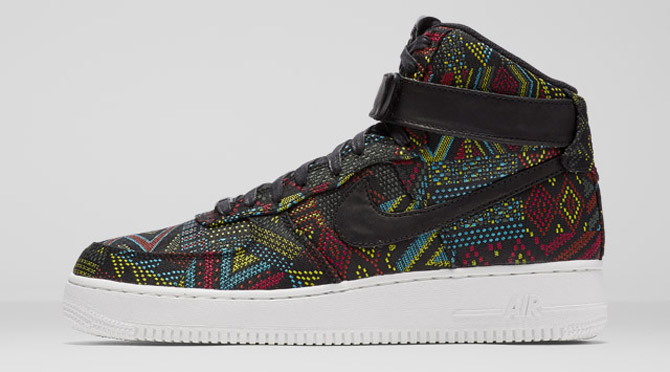 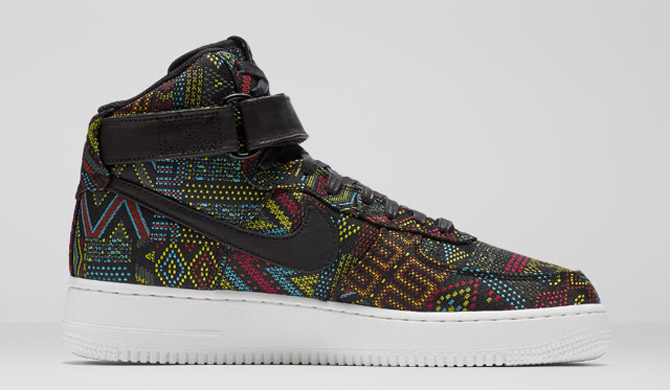 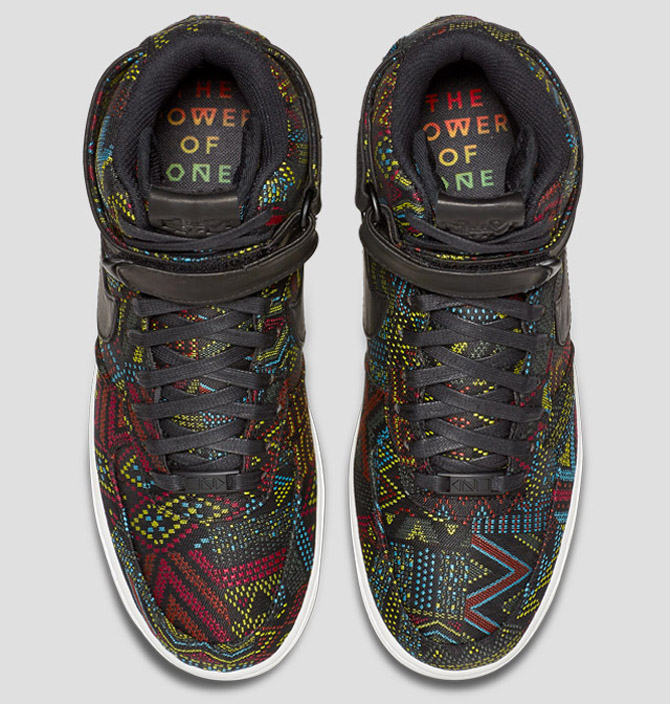 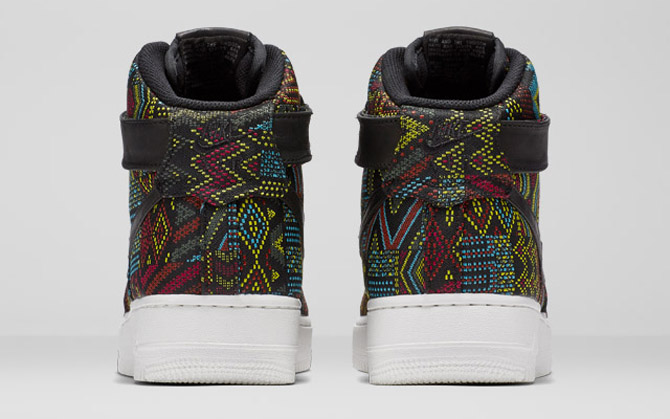 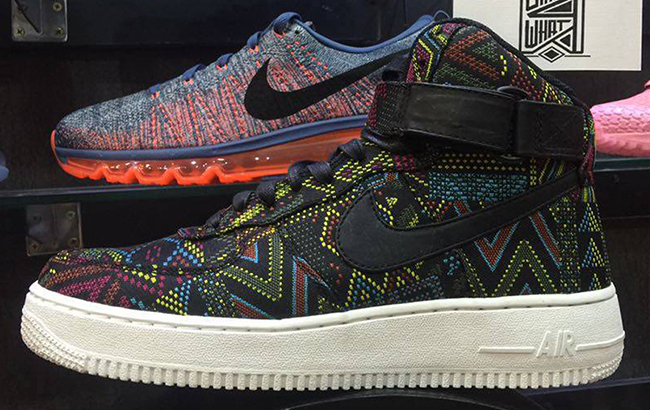