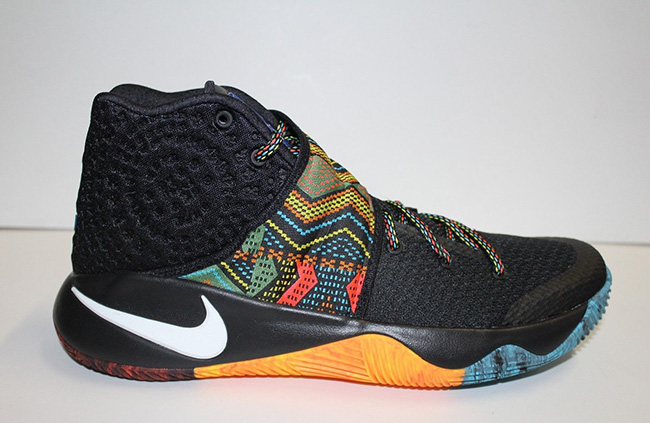 The Nike Kyrie 2 ‘BHM’ will be apart of the 2016 ‘Black History Month’ collection from Nike Basketball and Sportswear.

While using a black mesh base, this allows for the rest of the shoes to really pop. As you can see, multiple colors are used on the strap which make for a unique design. Some of those same colors like red, orange and blue are then applied to the sole and outsole. Other details include ‘BHM’ on the heel, metal metallic blue on the Kyrie branding and lace tips and ‘The Power of One’ stamped on the insole.

The release date for the ‘BHM’ Nike Kyrie 2 is set for January 18th, 2016 which will release around the same time as other silhouettes apart of the 2016 Black History Month collection by Nike. More photos of this upcoming release can be seen below and once we obtain more information, we will make sure to update you.

Update: We have obtained new images of the ‘BHM’ Nike Kyrie 2 which will release on January 18th, 2016 at most Nike Basketball retailers. 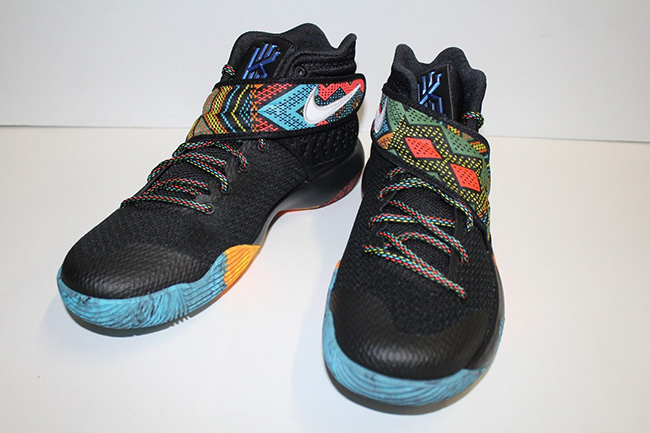 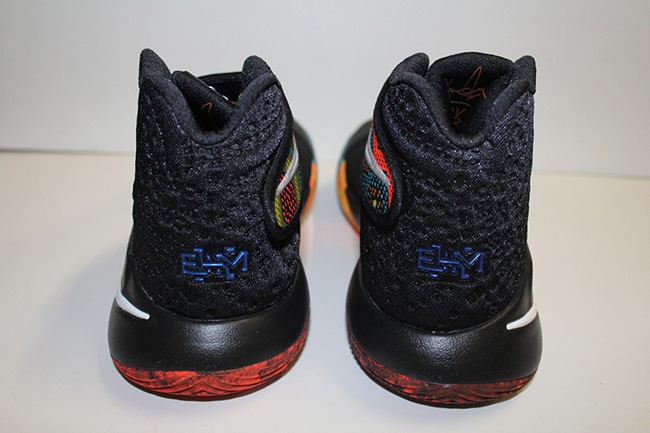 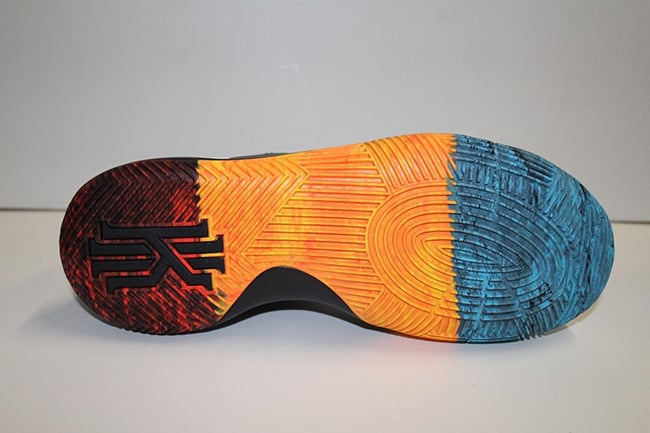 Update: Today we have received another look at the Nike Kyrie 2 ‘Black History Month’ from realchickenwop. This pair should release sometime in late January to early February 2016. More details coming soon. 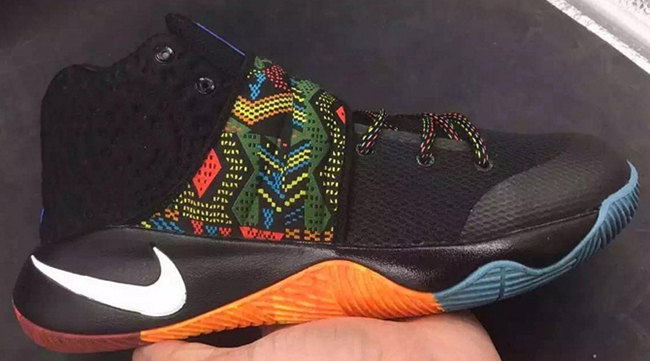 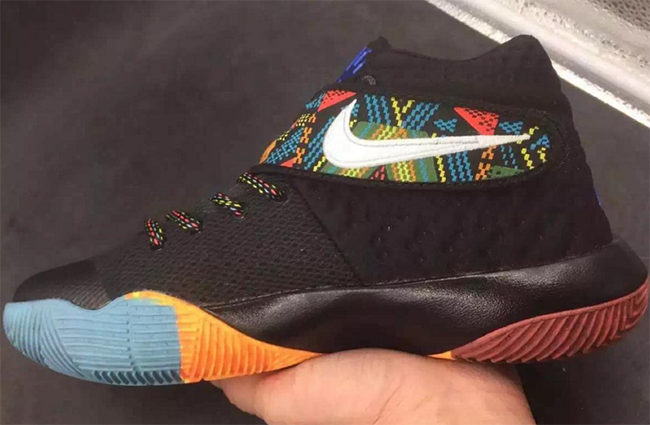 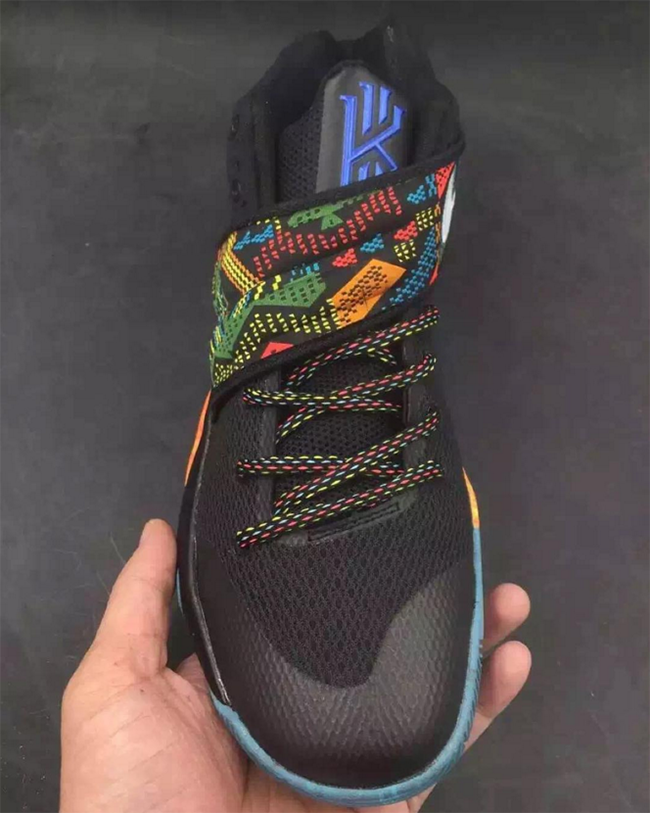 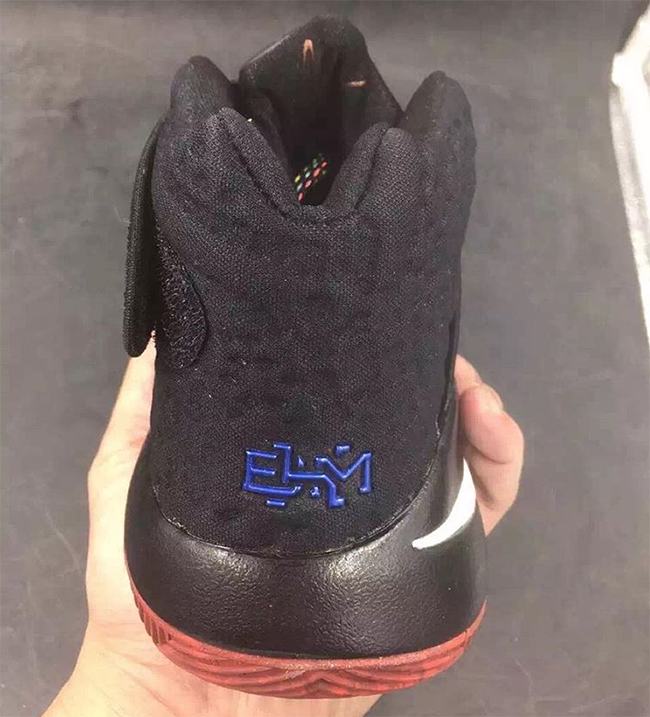 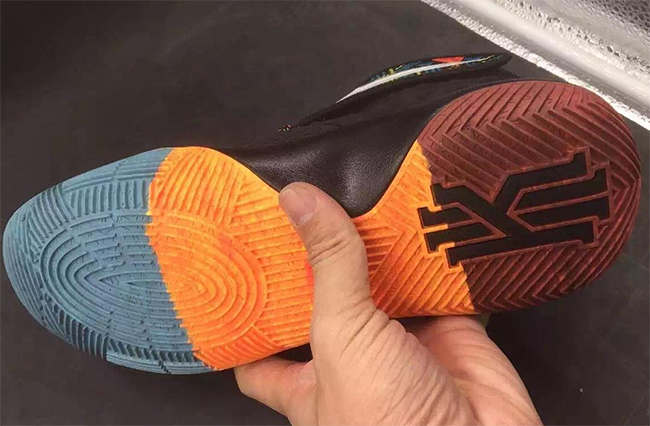 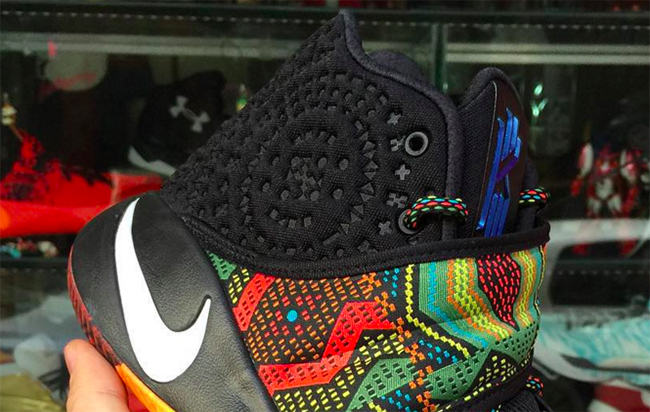 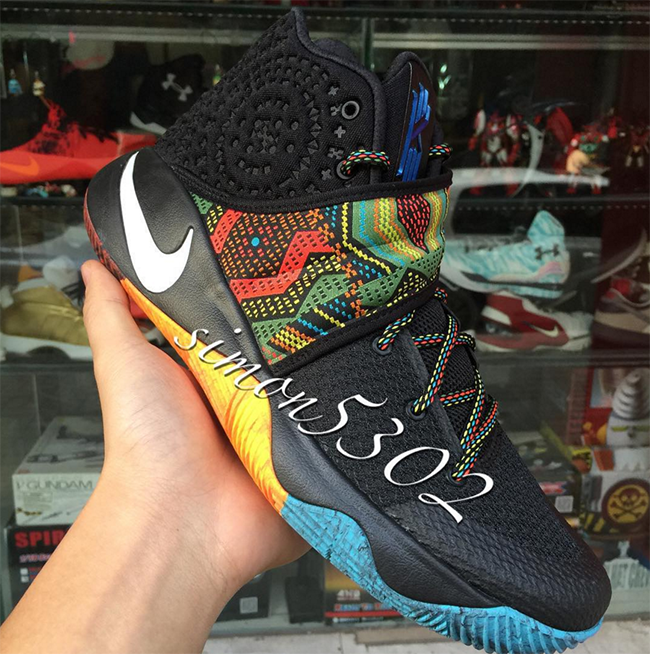 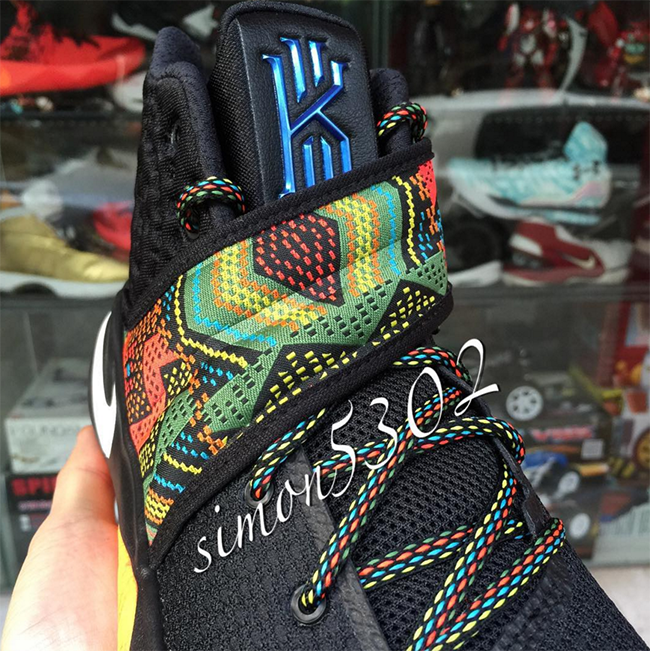 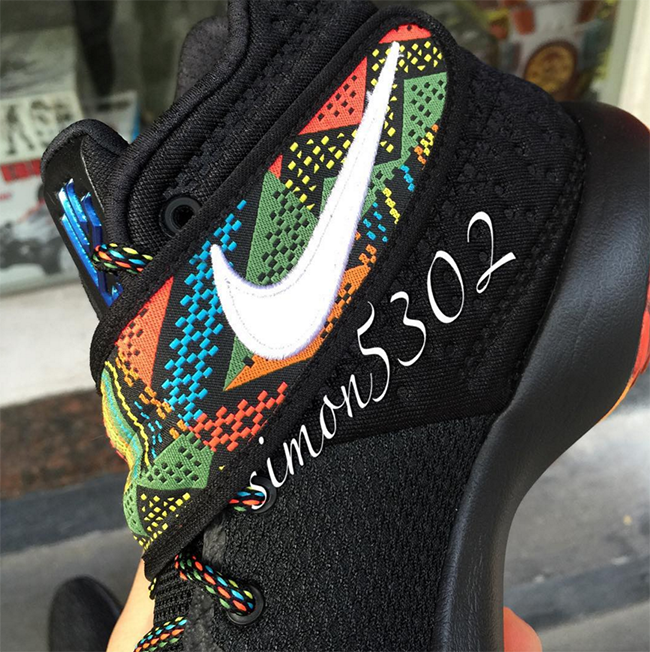 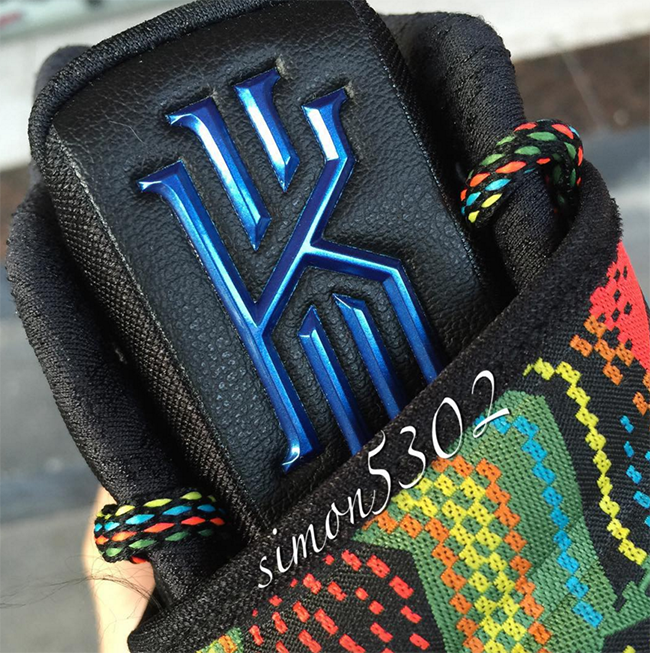 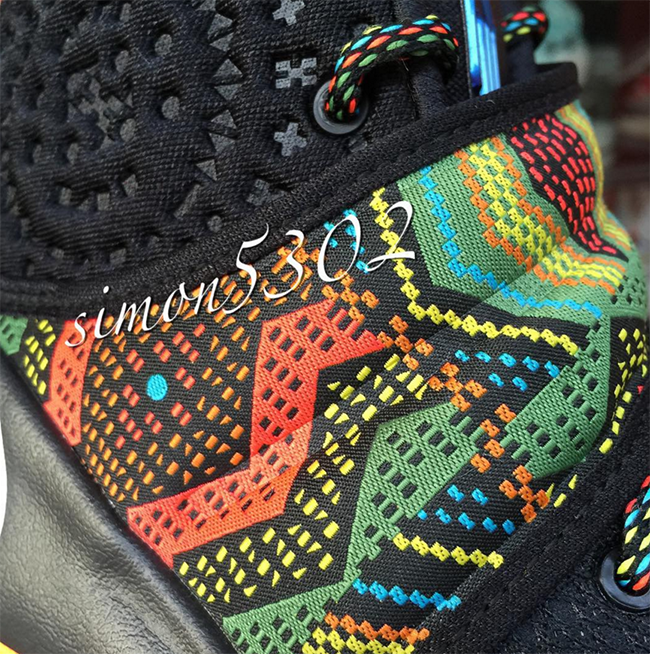 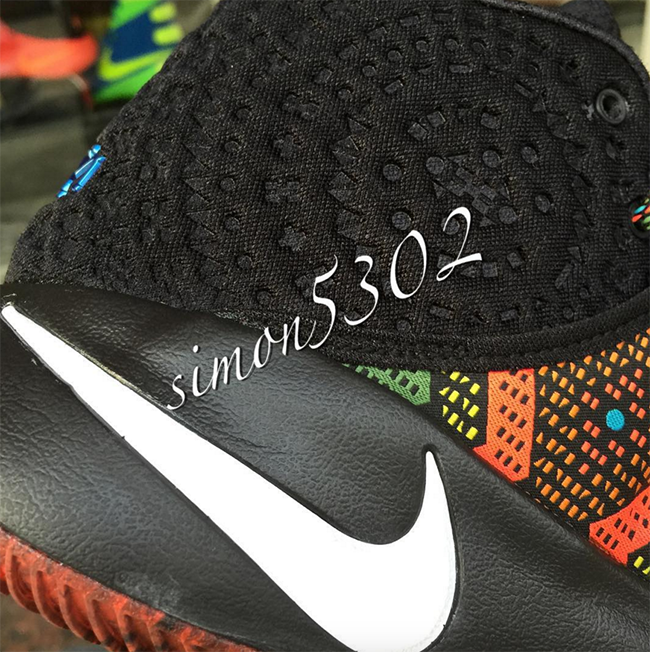 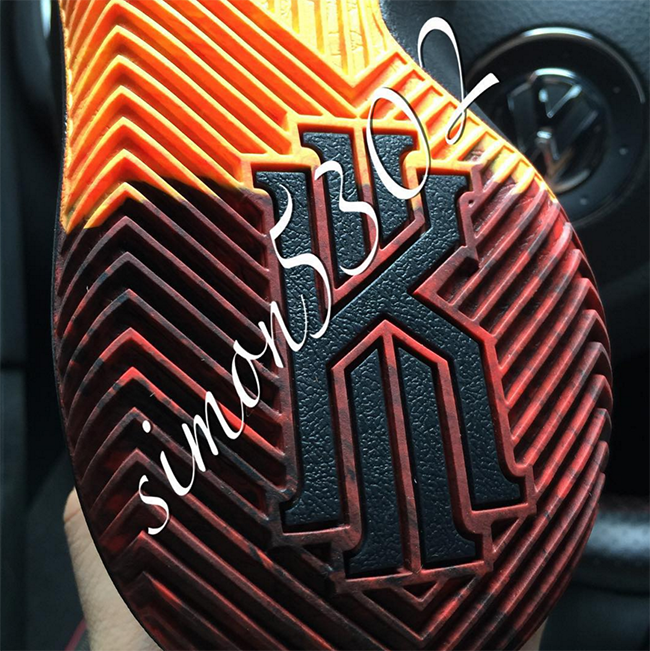 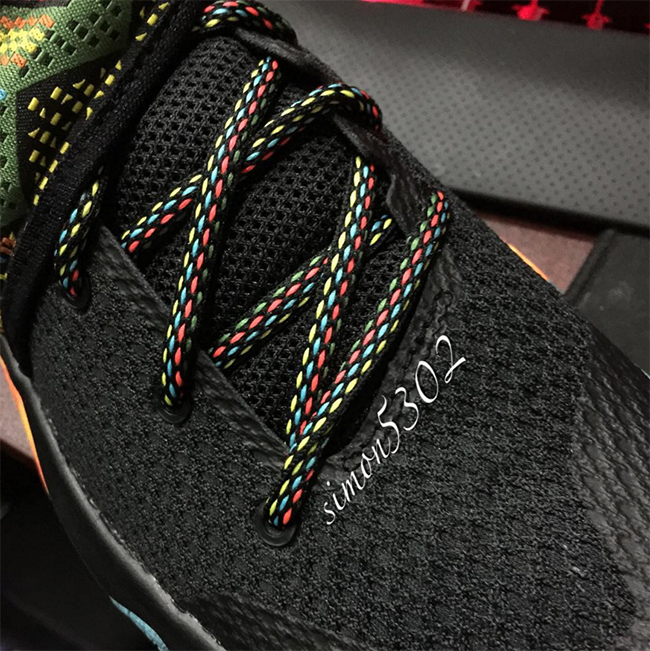 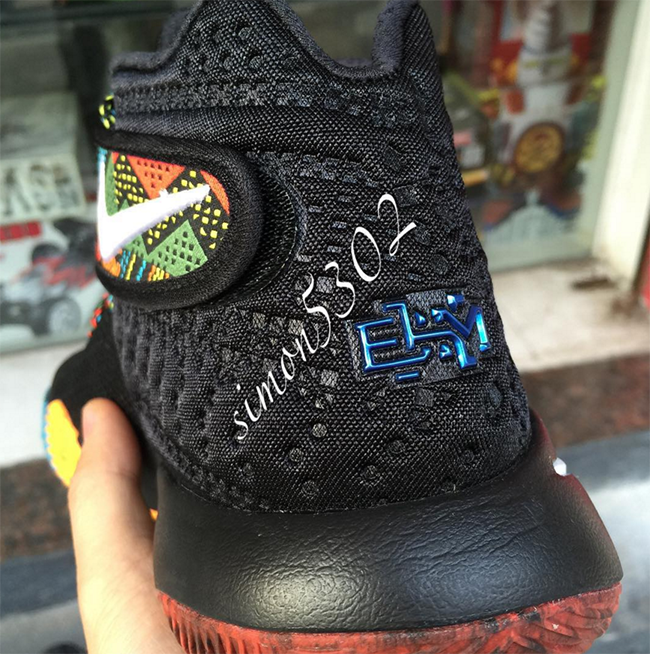 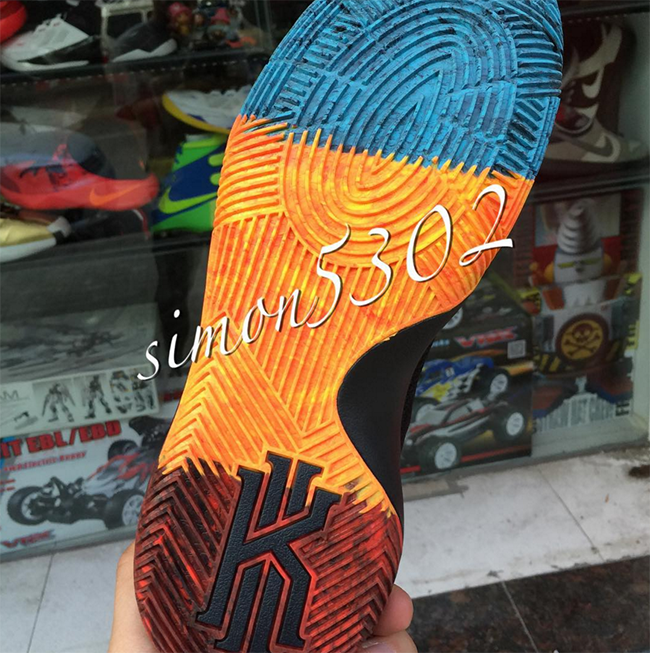 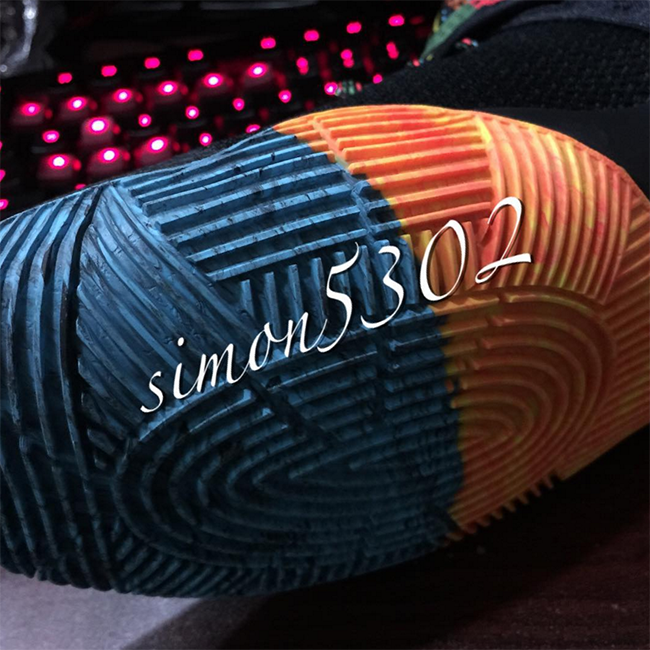 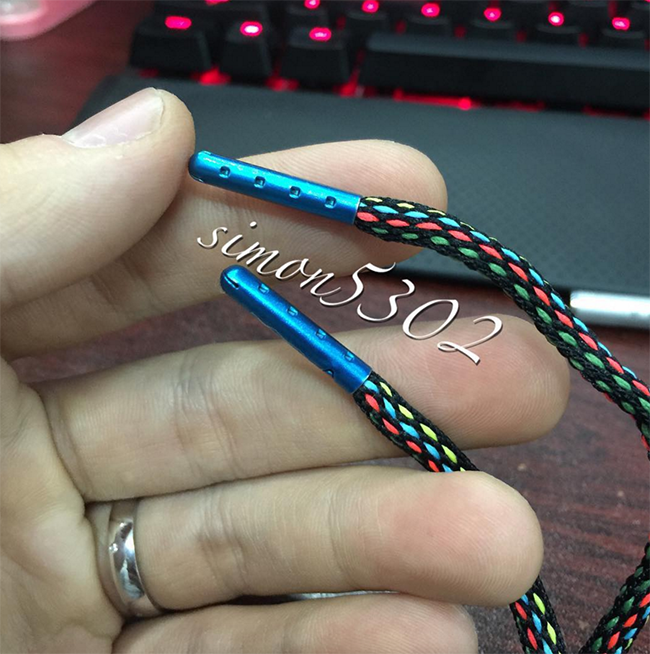 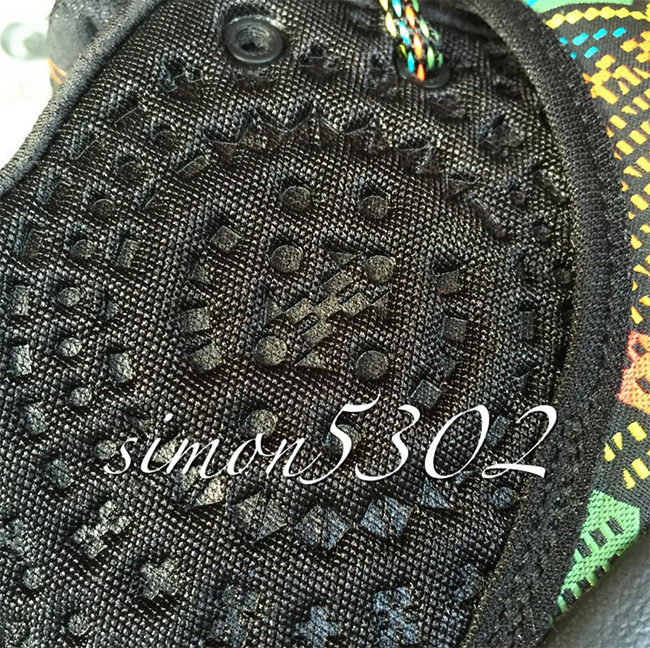 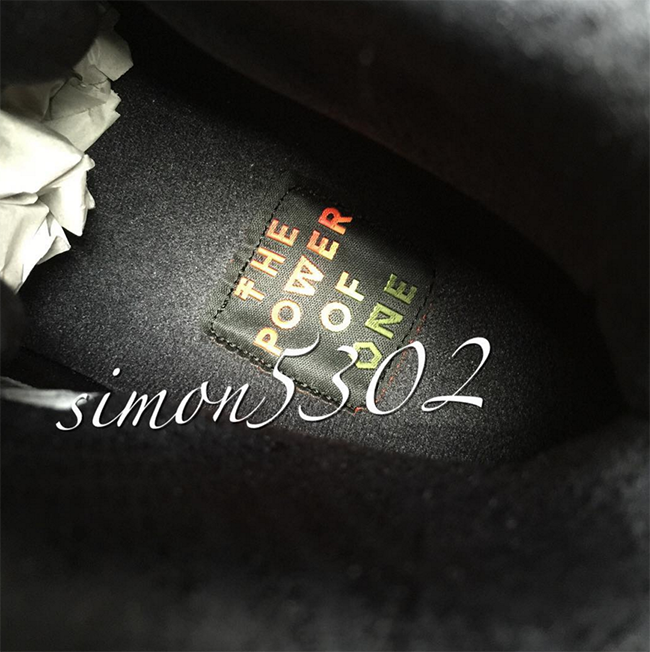 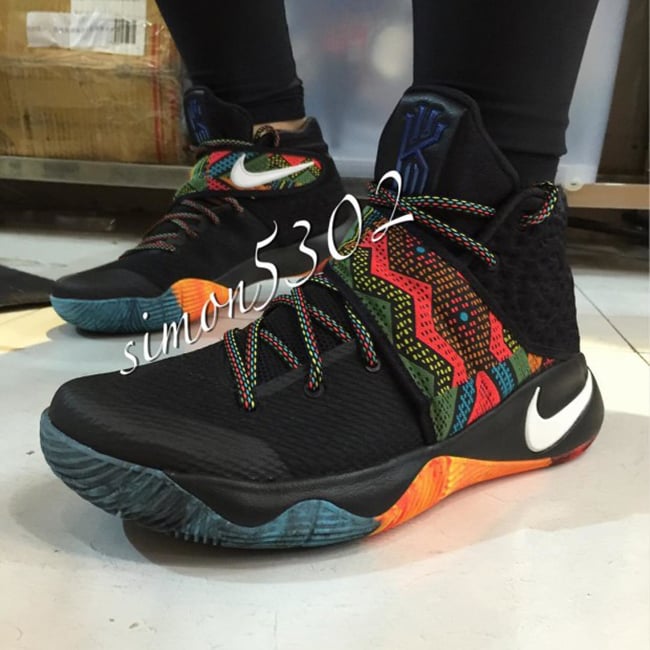 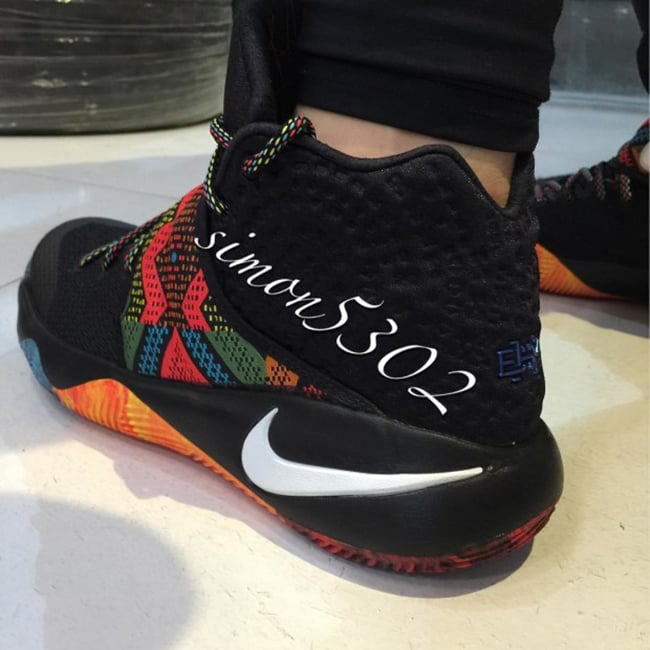 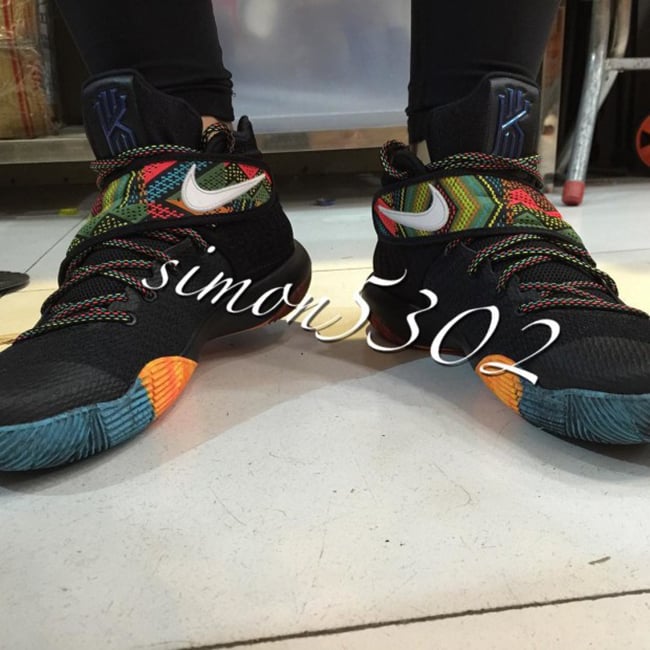 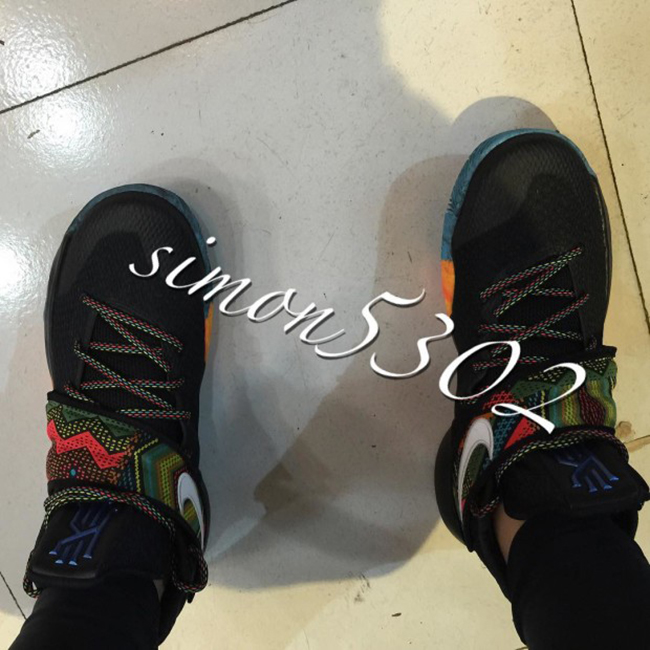