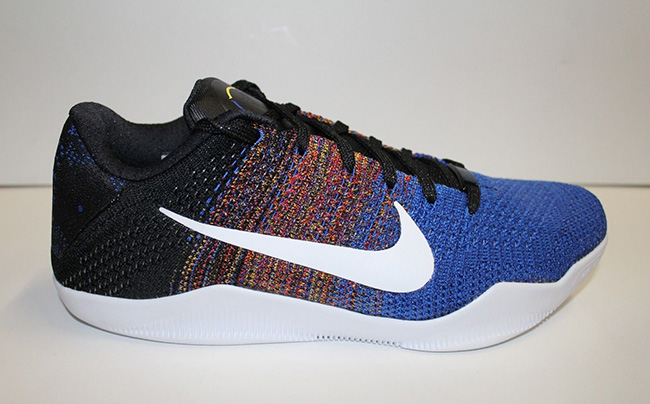 The Nike Kobe 11 ‘BHM’ has been unveiled which is apart of the 2016 Nike Basketball ‘Black History Month’ collection. The BHM edition of Kobe’s latest signature shoe will be the last he plays in as an NBA player.

The BHM Kobe 11 features multicolor Flyknit panels while the toe is dressed in purple and around the heel in black. Yellow, purple, and red form a ring around the Kobe logo on the tongue while white lands on the side Swoosh and outsole. The last detail is the phrase ‘Power of One’ stamped on the insole.

Get a closer look at the ‘Black History Month’ Nike Kobe 11 by scrolling below. As for a release, the BHM Kobe 11 is scheduled to launch on January 18th, 2016 which is only a few weeks away. Let us know what you think of Bryant’s 11th signature shoe fitted for the celebratory month by hitting the comments section.

Update: Nike Basketball retailers will release the ‘BHM’ Nike Kobe 11 on January 18th, 2016. A retail price is unknown, but it’s possible they will retail for $200. Check out the latest images below. 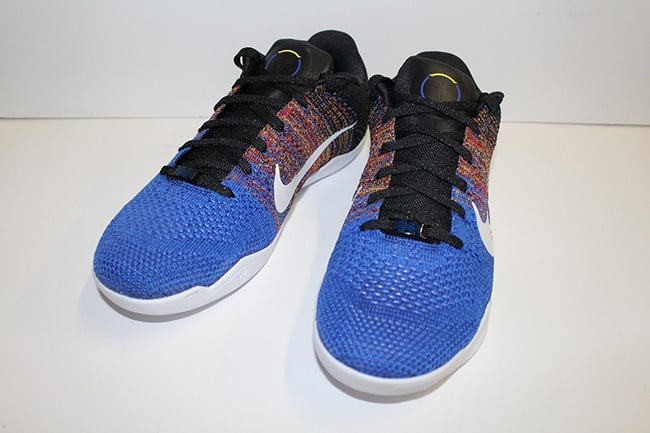 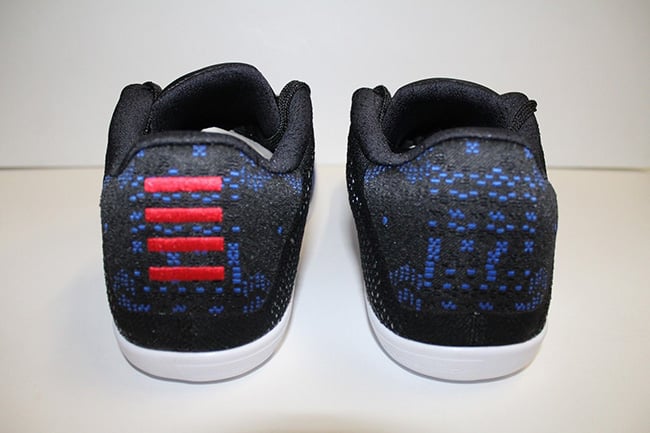 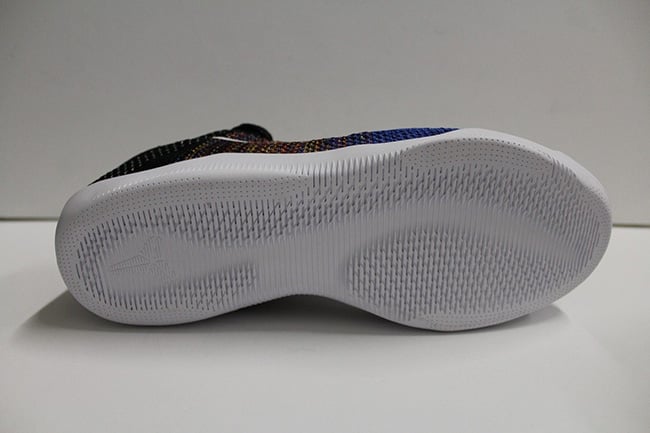 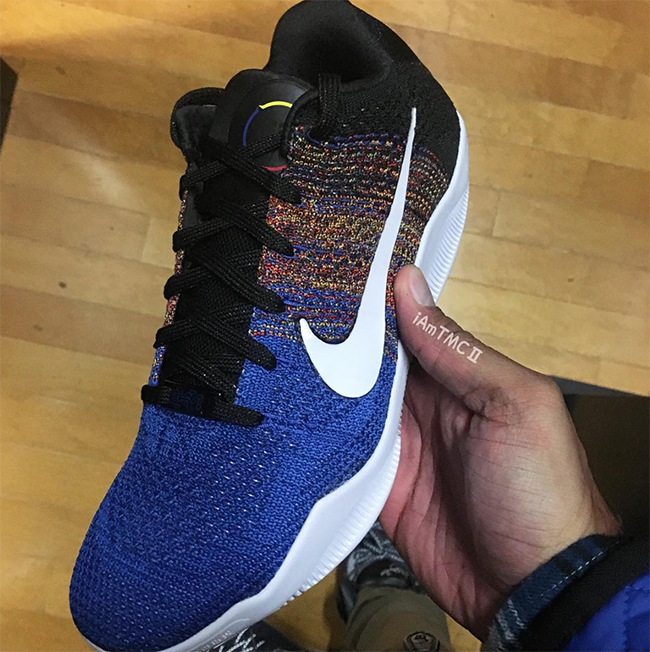 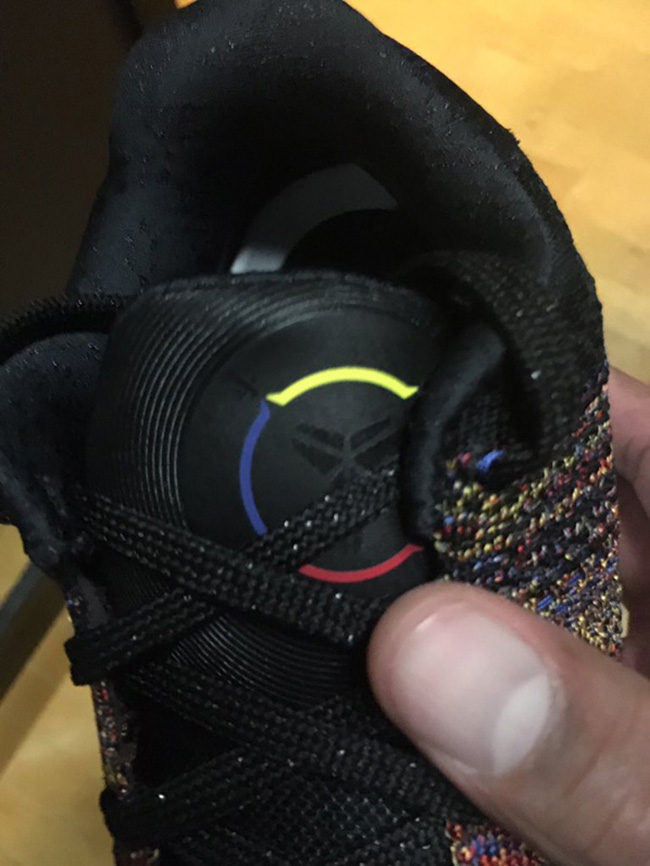 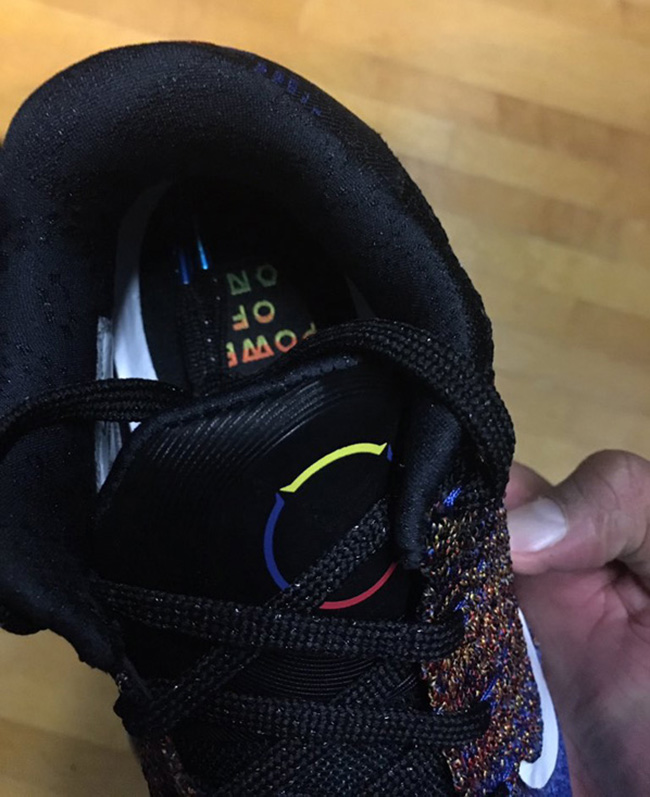 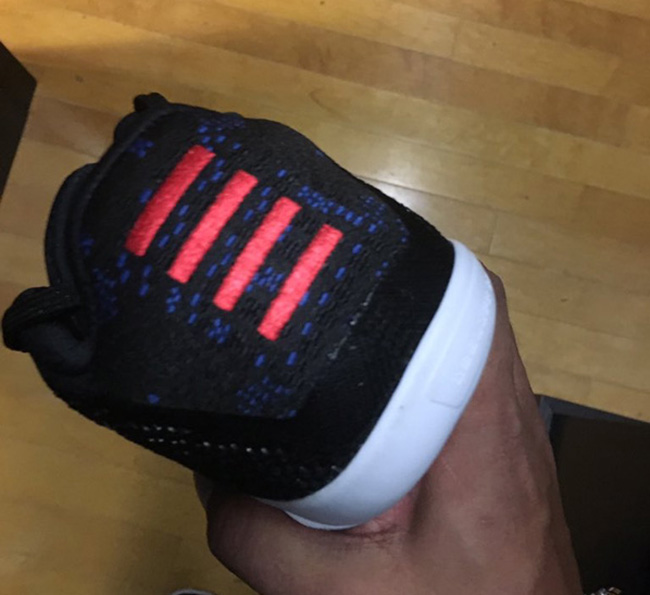 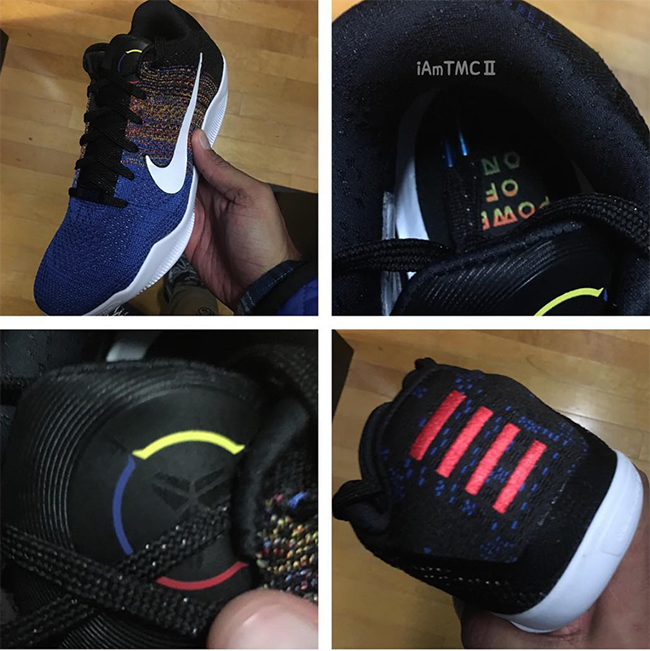