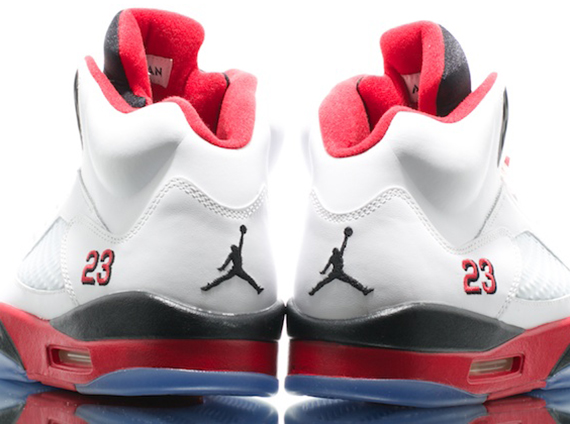 As the Air Jordan V is enjoying the beginning stages of its strong retro run in 2013, the August arrival of the “Fire Red” version is only going to add more fuel to a fire that is undoubtedly going to be burning strong for a while.

Fully equipped with the infamous “23” embroidery on the heel along with the immaculate icy blue bottom, which is customary on 2013 retros, the “Fire Red” Air Jordan V is ready to strike again and leave yet another unforgettable mark come August 31st.

Posted after the jump are some crisp new images of the aforementioned kicks that will surely hold all you sneakerheads over until these joints drop in three months. Check out the pics and let us know if you’ll be picking these up when they release. 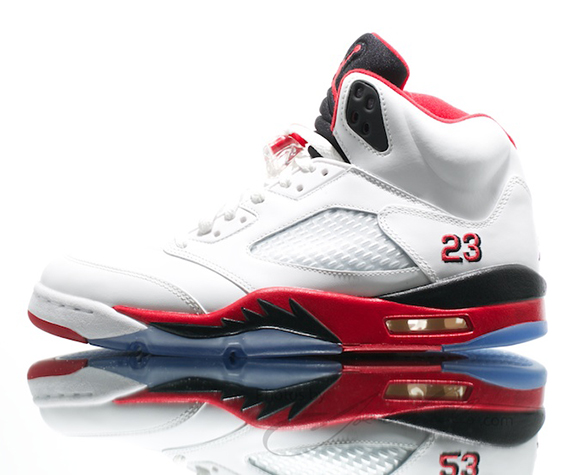 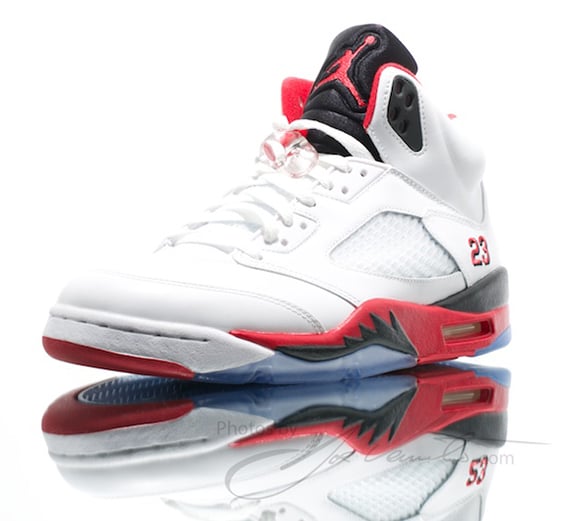 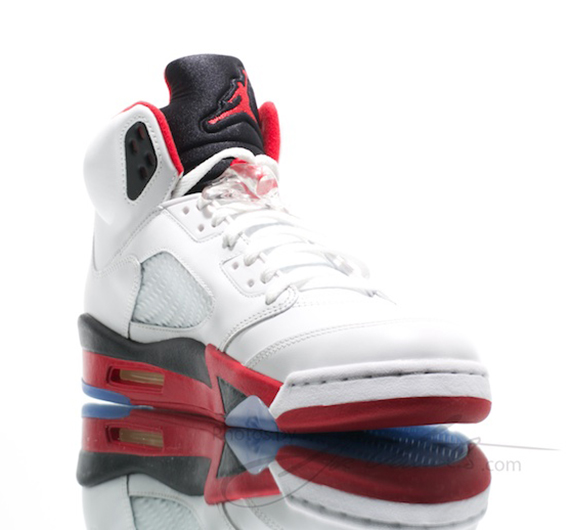 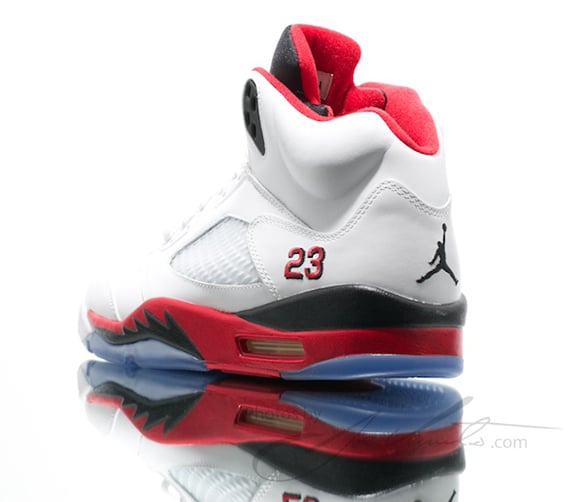 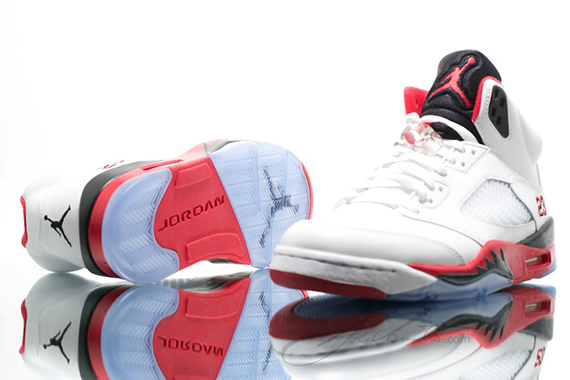