HomeNikeFrench National Team and Rajon Rondo at the WBF in Paris

French National Team and Rajon Rondo at the WBF in Paris 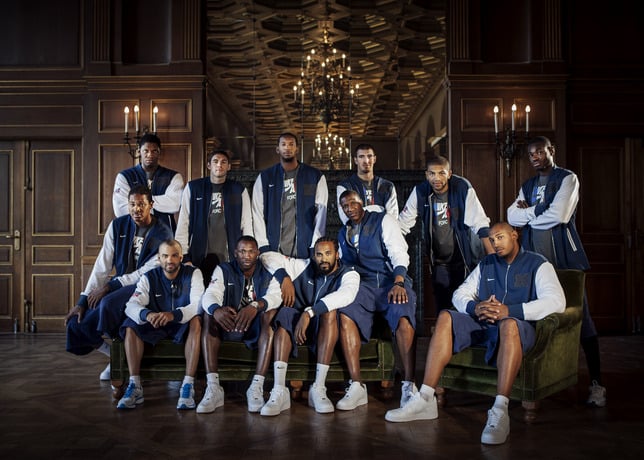 Over the weekend the French men’s national team paid a visit to the World Basketball Festival in Paris while Celtics star Rajon Rondo also dropped in to checkout the events.

This weekend saw basketball take the spotlight in Paris as the French Basketball team visited the Cité Universitaire Internationale as part of the World Basketball Festival celebrations.

From 12 to 16 July, basketball fans have taken part in this free basketball festival to celebrate the heritage and culture of the sport in the French capital.

Two full-size basketball courts and two half-courts have been built at the Cité Universitaire Internationale giving fans the chance to play for free over the five days, attending  tournaments and basketball clinics.

On Saturday the captain of the French basketball team Boris Diaw and his teammates stopped off to meet fans and see the best players from the courts and judge the dunk contest.

Rajon Rondo, American basketballer, also dropped in to take part in the celebrations.

At the festival Nike celebrated basketball culture through its iconic designs and one of its legendary teams. The year 2012 marks the 30-year anniversary of a legendary shoe model: the Air Force 1, and Nike broadcast the documentary “Air Force 1: Anatomy of an Urban Legend” at the festival. 2012 is also the 20th anniversary of the legendary 1992 United States Basketball Dream Team and Nike has developed a sportswear collection celebrating the achievements of this unrivalled team, which was showcased in Paris. 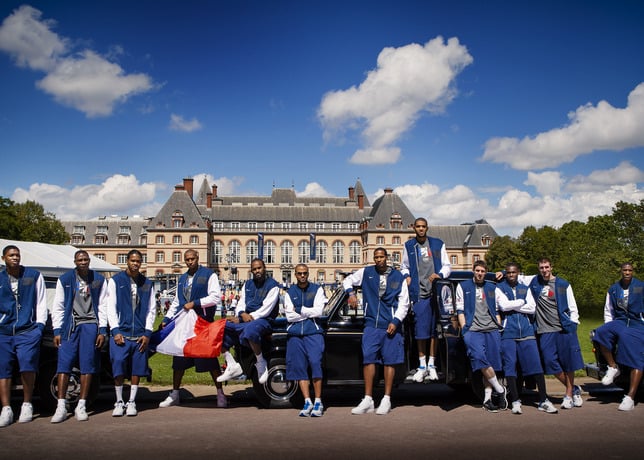 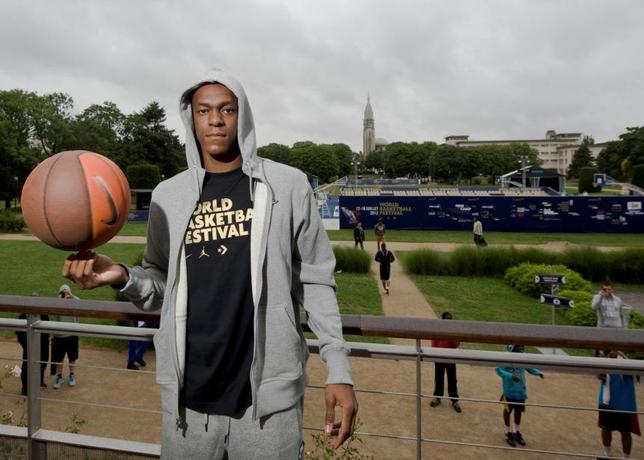