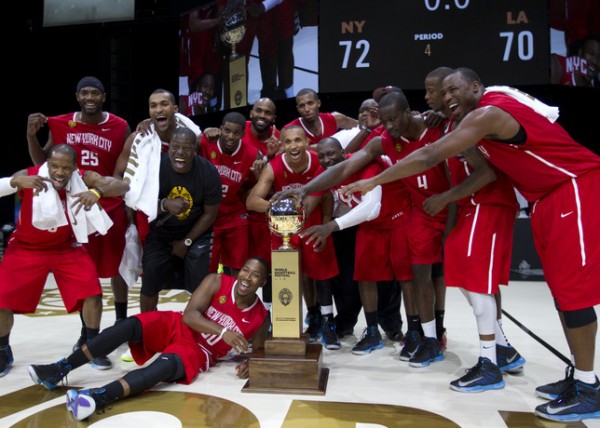 This weekend’s World Basketball Festival events in Washington, D.C. saw a “Tournament of Champions” with a squad of New York City’s best defeated those from Los Angeles by two points in the finals.

Representing the basketball prowess of their respective city, a Nike League featuring teams from Chicago, Washington, D.C., Los Angeles and New York concluded with the championship game on Sunday, July 15. New York defeated Los Angeles 72-70 in front of a packed crowd at the D.C. Armory as part of the Nike Global Basketball Festival 2012.

Comprised of top players from the four cities, the Nike City Tournament includes a range of players, many currently playing professional basketball overseas.

Washington, D.C. native and best-selling artist Wale performed at halftime in front of a packed crowd at the D.C. Armory during the tournament semifinals Saturday, July 14.

Originally created in 2010 as a celebration of the performance and culture of the game, World Basketball Festival 2012 brings energy not only to the basketball community in Washington D.C., but also London, Paris and Barcelona. 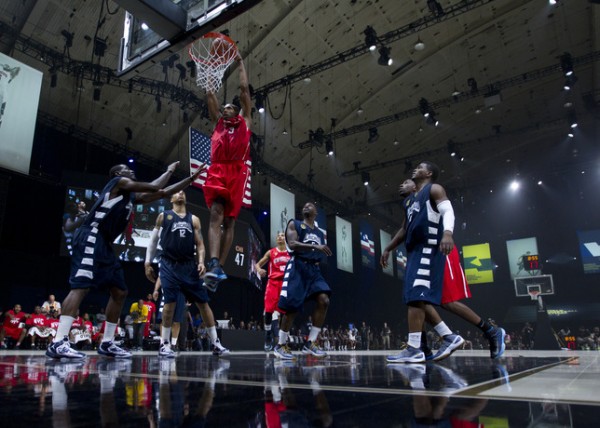 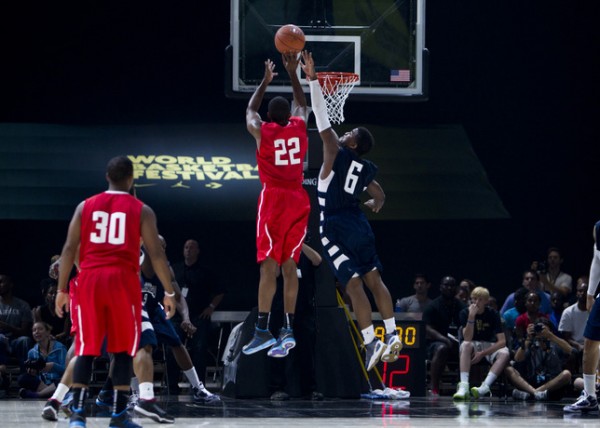 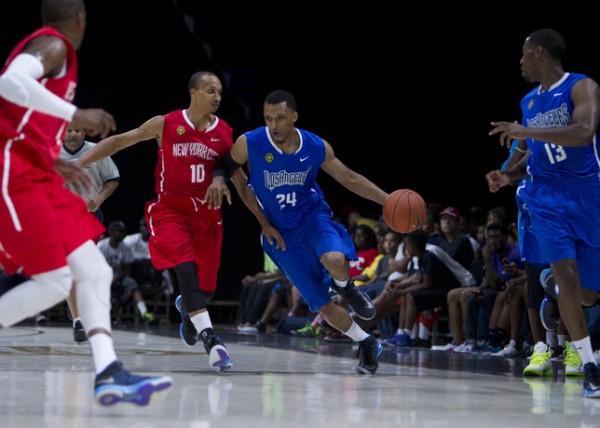 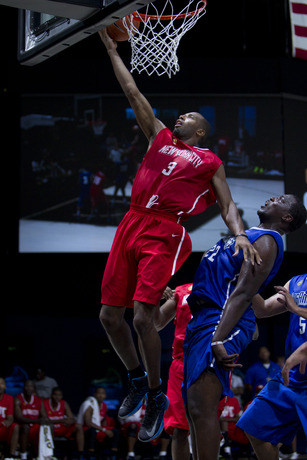 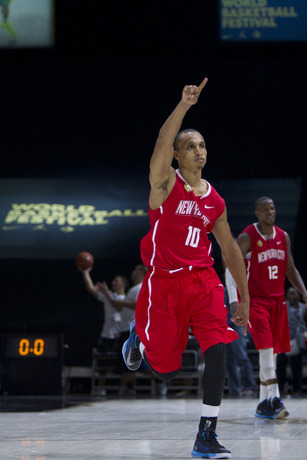 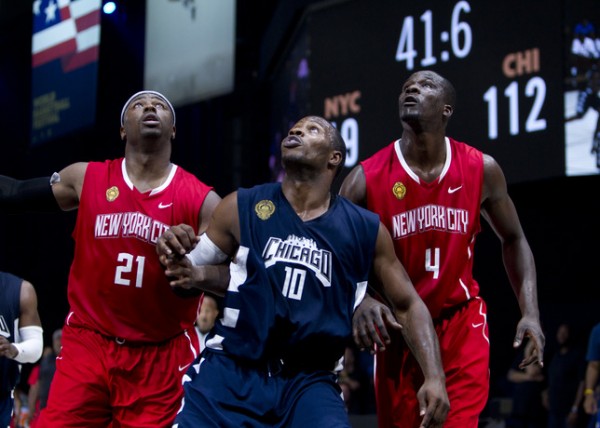 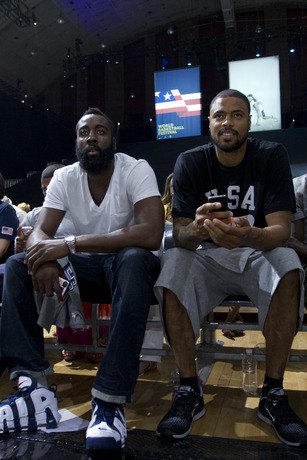 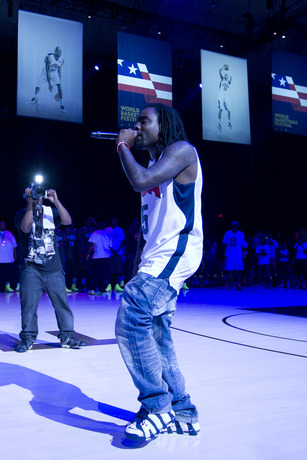 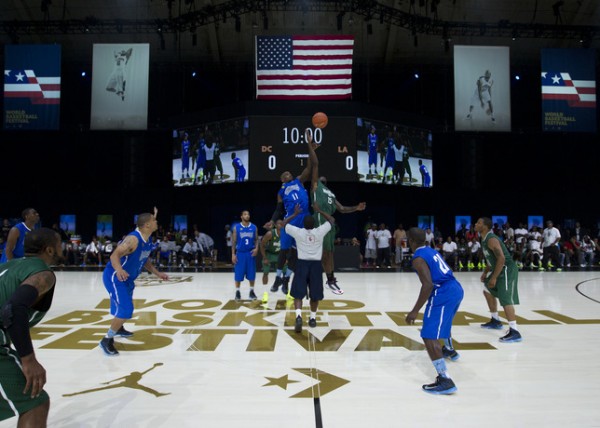 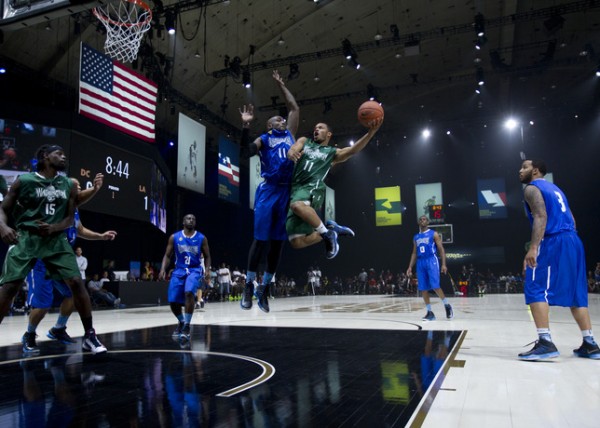 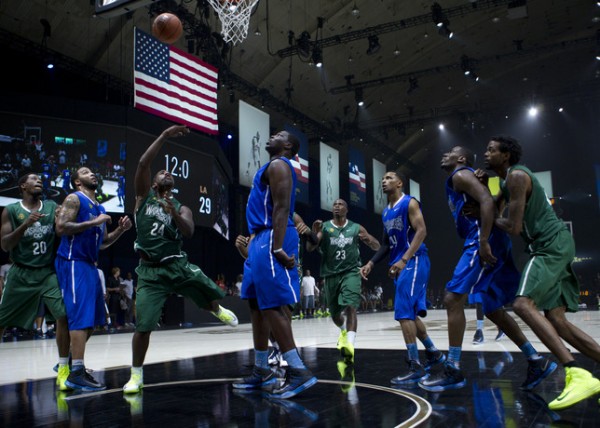