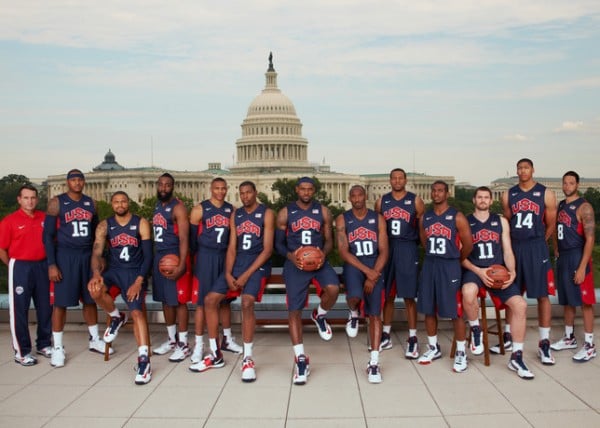 With the World Basketball Festival stopping in Washington, D.C. over the weekend, both the men’s and women’s national teams took the opportunity to be photographed with the nation’s capital serving as the backdrop.

As the USA Men’s and Women’s teams train and prepare, they visited Washington, D.C. as part of the Nike World Basketball Festival 2012.  Marking their last stop in the United States before heading abroad to Manchester, Barcelona and ultimately London, the teams have joined with Nike to celebrate the performance and culture of basketball.