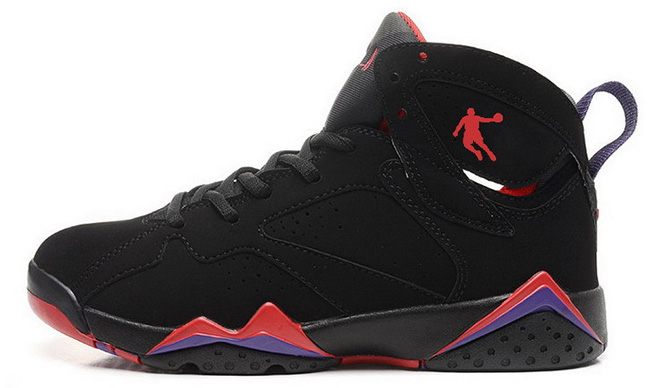 Today Michael Jordan took a big loss. A Beijing court has dismissed Jordan’s trademark lawsuit against Qiaodan Sports Co. even though the shoes they produce are exact replicas. What’s even worse is the word “Qiaodan” is linked to Jordan throughout China.

In 2012, Michael Jordan asked Chinese authorities to revoke the trademark of Qiaodan Sports Co., as it was misleading consumers to believe he was tied to the brand.

“‘Jordan’ is not the only possible reference for ‘Qiaodan’ in the trademark under dispute,” it cited a transcript of the verdict as saying.

“In addition, ‘Jordan’ is a common surname used by Americans,” the court added according to the report Monday, and the logo was in the shape of a person with no facial features, so that it was “hard” for consumers to identify it as Jordan.

What this means is that there was not enough evidence that shows Qiaodan Sports Co. trademark related to Michael Jordan and the brand. It’s really hard to believe as most of the pairs they have are exact replicas, including colors from Jordan Brand.