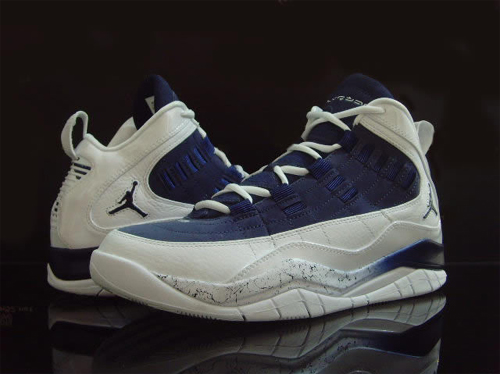 I’ll be the first to admit that I was disappointed when news of the Air Jordan Hallowed Ground hybrids broke a few months ago. Taking elements from two of my favorite J’s (IX and X), the shoe should have sat well with me, but something just wasn’t right. Perhaps it was the subtly of the Air Jordan X inspired soles under the overpoweringly dark upper, a component far too valuable to be left to a second glace. That issue was helped when the White/Black/Red colorway showed up —  a definite improvement, but I still felt a sense of wasted potential. Finally, with pictures of a White/Deep Blue colorway surfacing, I feel like the shoe has been done justice. Nostalgia, common place amongst us Jordan fans, took over as I was reminded of the pair of Ice Blue Air Jordan X that I had adored so much. Not to mention that with the majority of the color found in the upper, the elements of the Air Jordan IX incorporated into the design are really brought out. With a well placed colorway, this model has gone from dropped to copped in my books. No word on a release date yet, but we’ll keep you posted. 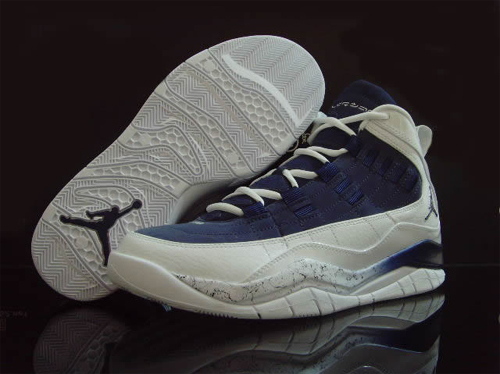 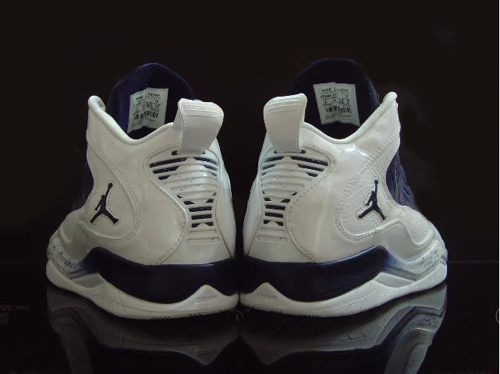 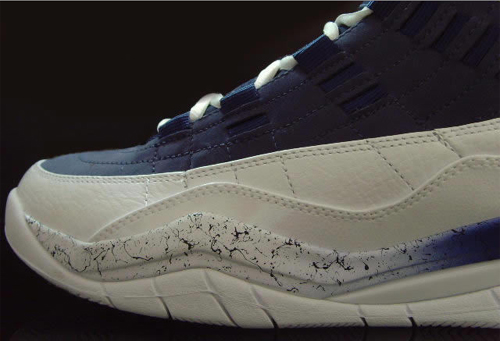