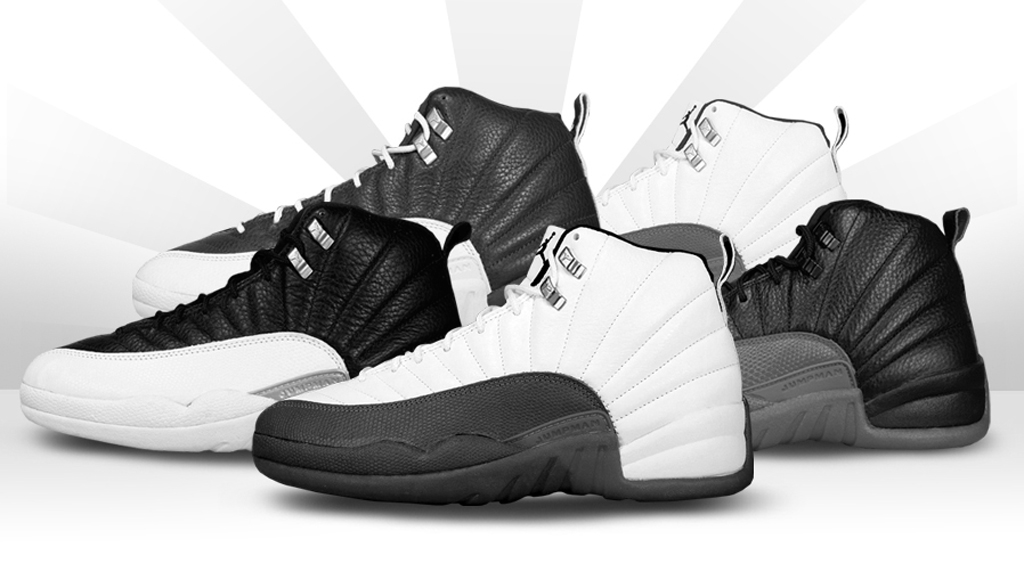 2016 is unofficially the year of the Air Jordan 12. Jordan Brand already has a strong lineup for the 12s but adding two the already growing list is two knew pairs.

This model will celebrate it’s 20th anniversary as one pair originally released in 1996, however the majority of other color schemes launched in 1997. Highlights for 2016 so far are the ‘French Blue‘, ‘The Master‘ and ‘Flu Game‘ and now two more colorways will join. One will come in all black while the second features a grey and university blue color mashup.

The Grey and University Blue Air Jordan 12 will release on June 25th while the Black pair will debut on September 10th, 2016. Currently images have yet to leak of the two pairs, but once they do we will make sure to share them with you.