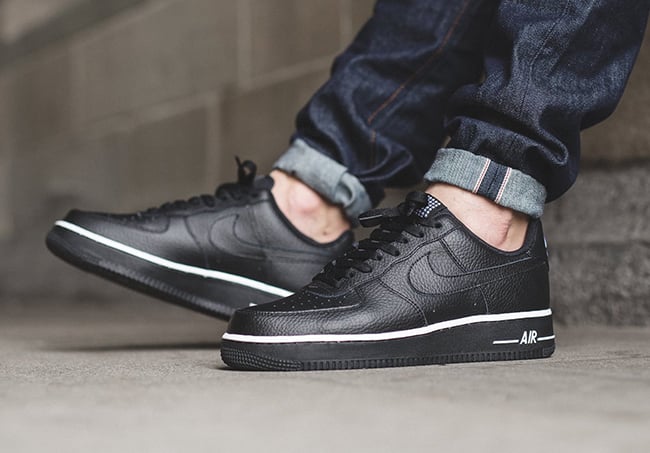 It would appear that Nike Sportswear is releasing a Star pack using the Air Force 1. Earlier we shared with you a ‘White’ version and now they follow up with a ‘Black’ pair.

Much like it’s counterpart, the ‘Black’ edition features black tumbled leather through the base with the same shade taking over the midsole and liner. A bit of white is used which is stripped through the midsole and used for the Stars located on the tongue and heel.

The Nike Air Force 1 Low ‘Black’ is now starting to release at select Nike Sportswear retailers across the globe. Online, currently Titolo has launched a full size run which you can purchase them from now. Their retail price is set at CHF 129.90 which is about $130 USD. For those wanting to see more photos, scroll below for a few more on foot images. 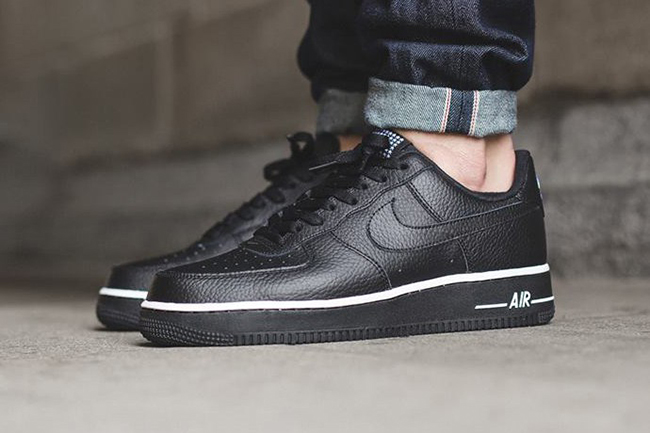 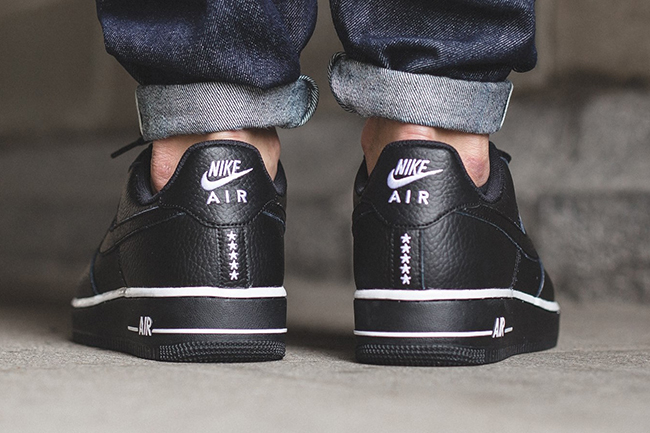 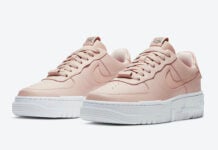 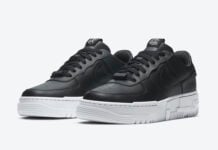 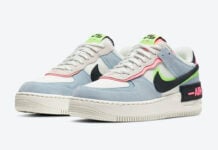 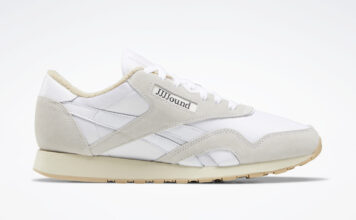