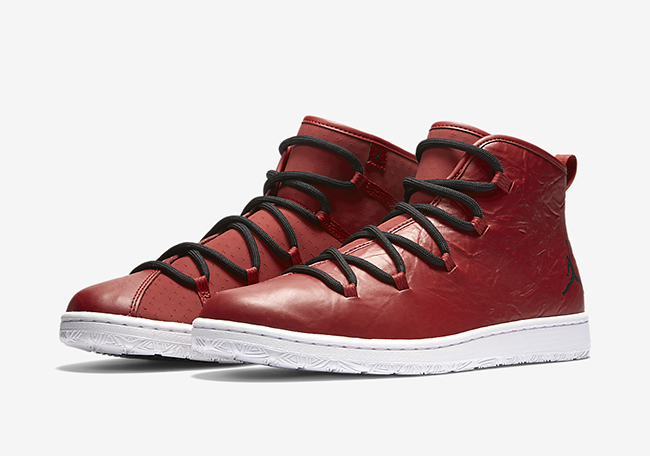 The Jordan Galaxy is a new silhouette from Jordan Brand that will debut in 2016. So far we gave you a preview of two color schemes and now we bring you a third, the Jordan Galaxy ‘Gym Red’.

Apart of the Brand’s lifestyle offerings, the Jordan Galaxy receives a Gym Red, White and Black theme. Throughout the base is red while the lateral side uses leather and the medial receives nubuck treatment. Black then fills in the laces and Jumpman by the heel and are then finished with a white midsole.

Currently, a set release date for the ‘Gym Red’ Jordan Galaxy has yet to be unveiled, but more than likely this pair will debut during the early part of January 2016. Also you probably can expect the Galaxy to just start releasing without any type of announcement. Get a closer look at the ‘Gym Red’ pair below which are the officials provided by Nike. 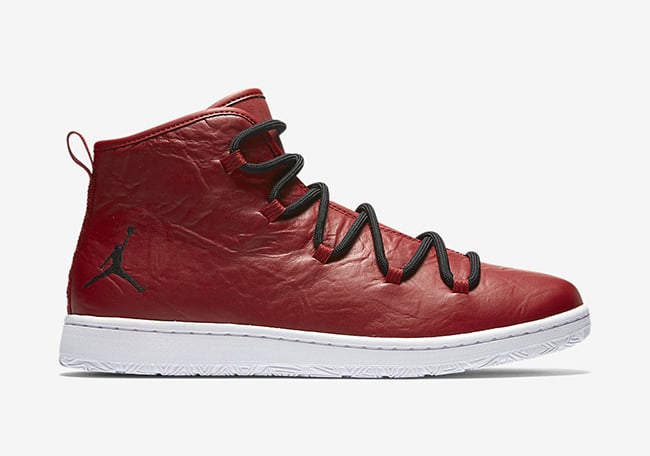 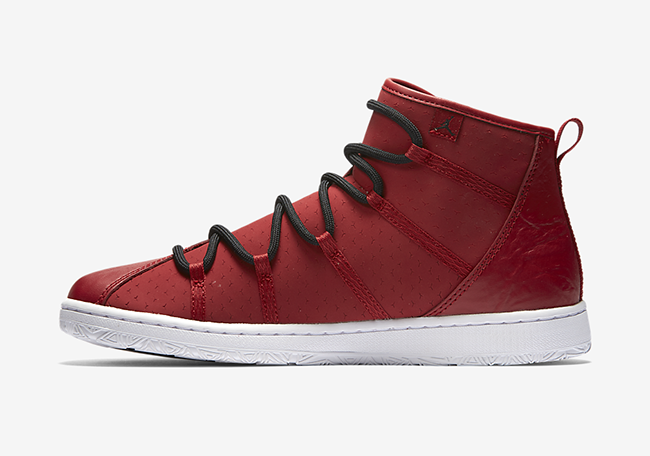 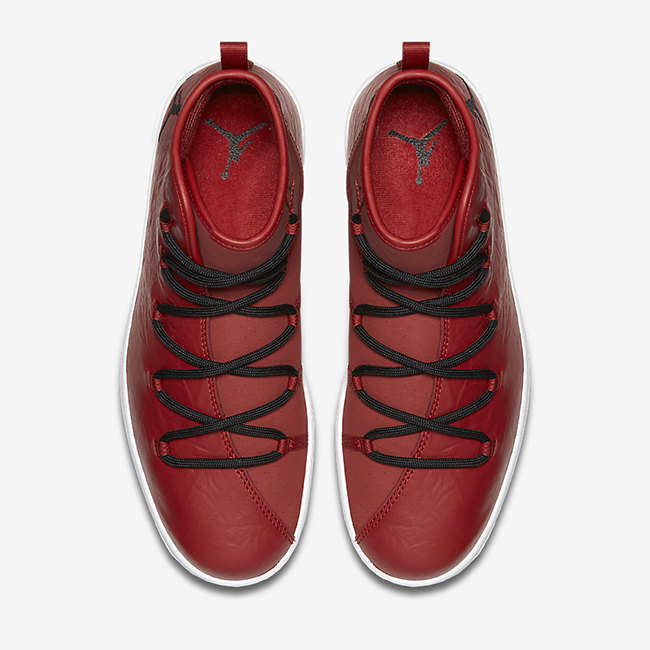 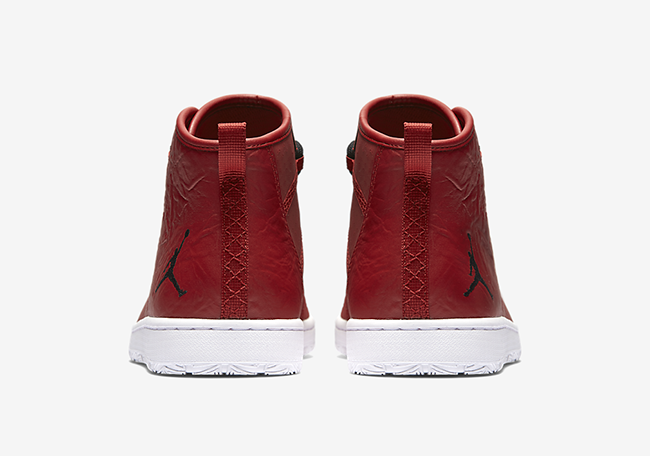