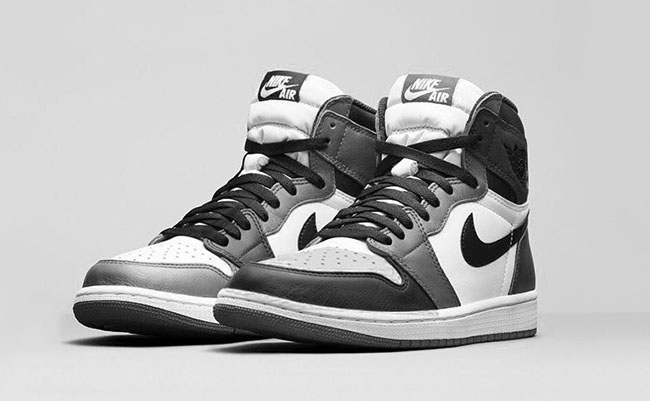 Jordan Brand is adopting the What The theme by debuting the Air Jordan 1 OG ‘What The’. This release will feature three iconic models, the ‘Chicago’ Air Jordan 1, ‘Banned/Bred’ Air Jordan 1 and the ‘Royal’ Air Jordan 1.

Last year we saw a strong lineup of the Air Jordan 1 release due to this silhouette being one of Michael Jordan’s favorite. Starting the Air Jordan line, the three colors that will be used all have been seen on the original 1985 release and through the years on retros.

What The Air Jordan 1 Release Date

The What The Air Jordan 1 High OG is set to release at Jordan Brand accounts on November 28th, 2016. Currently a retail price hasn’t been announced, but make sure to check back with us for additional news and release information.

Update: A landing page on Foot Locker’s Europe website shows that the ‘What The’ Air Jordan 1 High OG will release on November 28th, 2016. More information and details on this release will be coming soon. 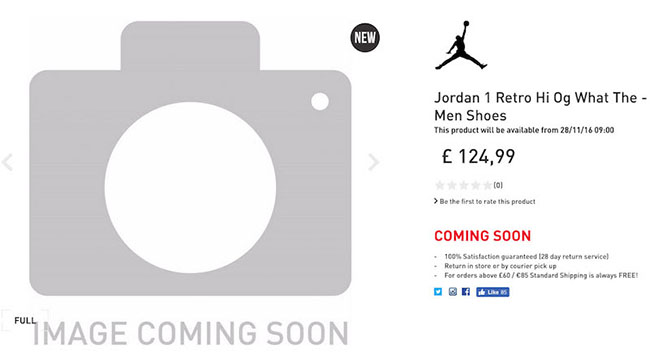 Update: The first image of the supposed ‘What The’ Air Jordan 1 Retro High will not be the actual release. However, these new images are the expected release version. While note confirmed, make sure to check back for new details. 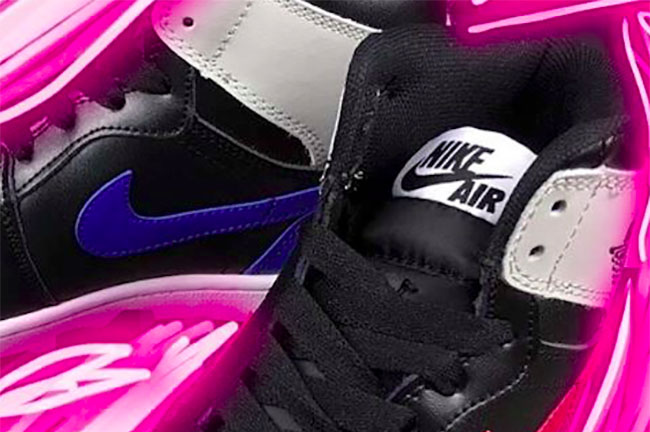 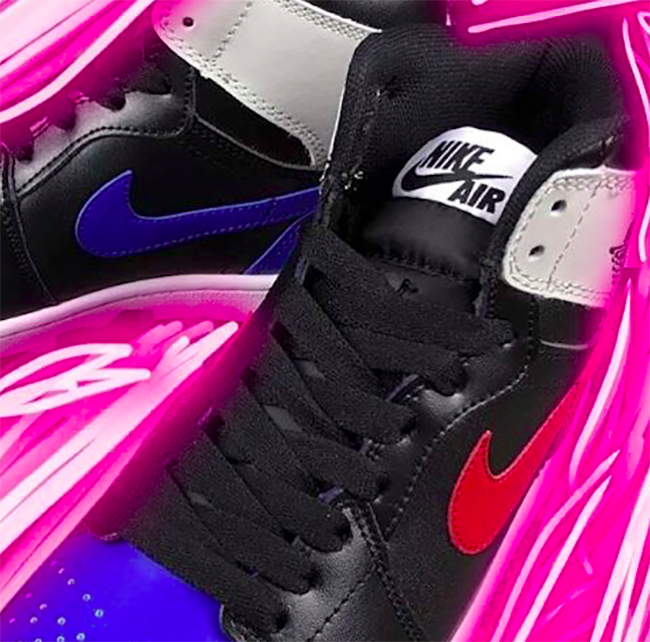 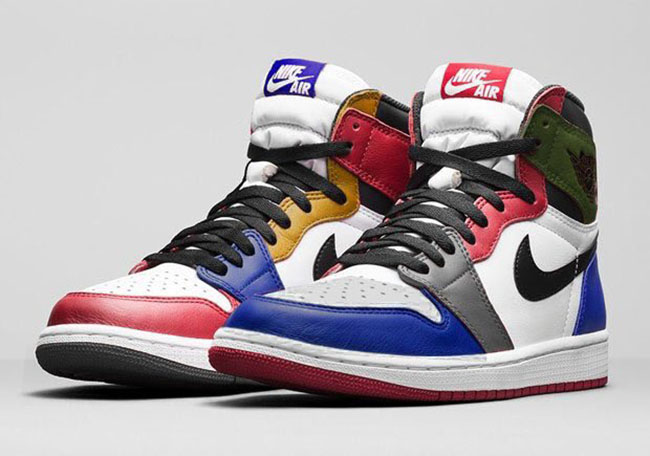 Note: Image used is not the 2016 release but a Photoshop done by Jayzrdead. 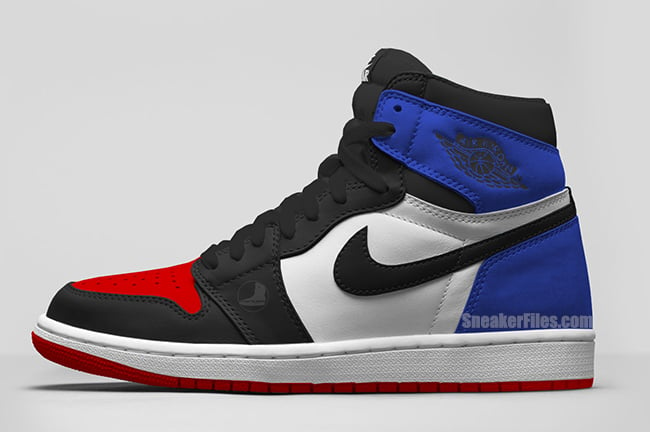